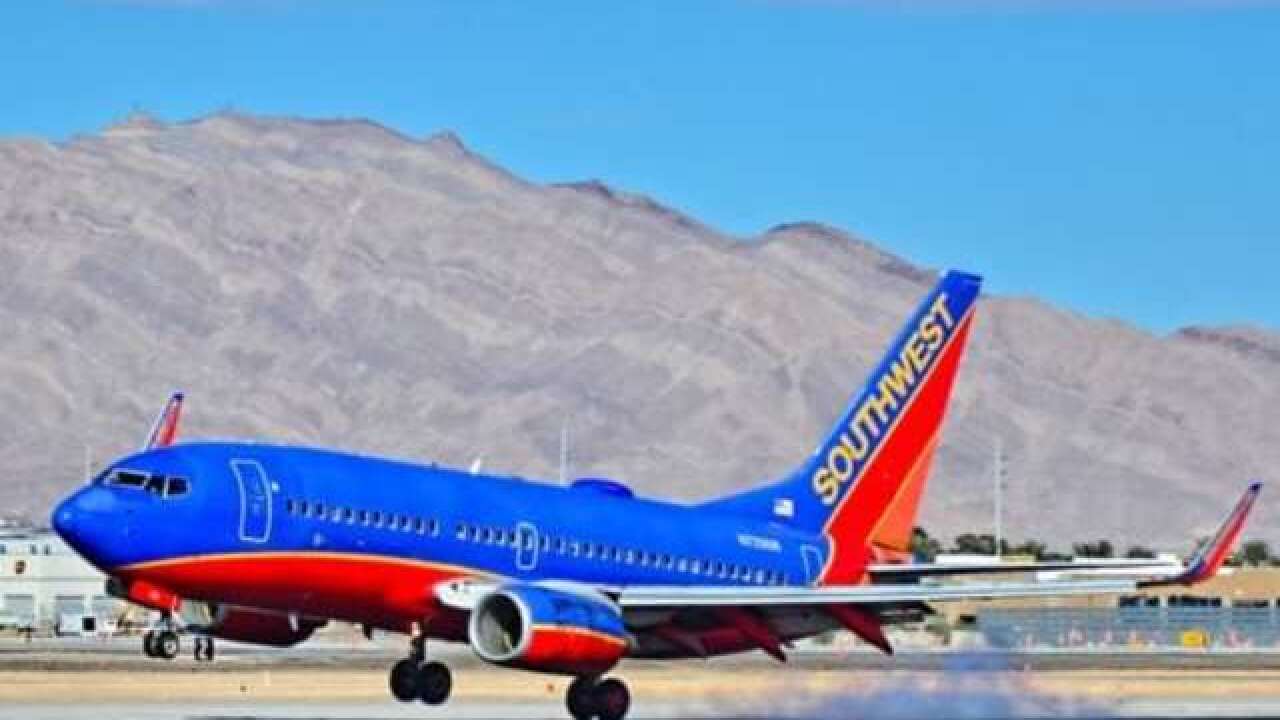 Grab your sunscreen! Southwest will add a direct flight from Milwaukee to Cancun for next year's spring break season.

The airline released the beginning of its spring 2019 schedule as well as new international routes in preparation of spring break.

Starting on March 9, the airline will add new and returning seasonal flights on Saturdays from U.S. gateways. Bookable flights have been extended through April 7.

Among the list is a flight departing from Milwaukee to Cancun.

Other flights in international service include:

To book your flight, go to Southwest.com.