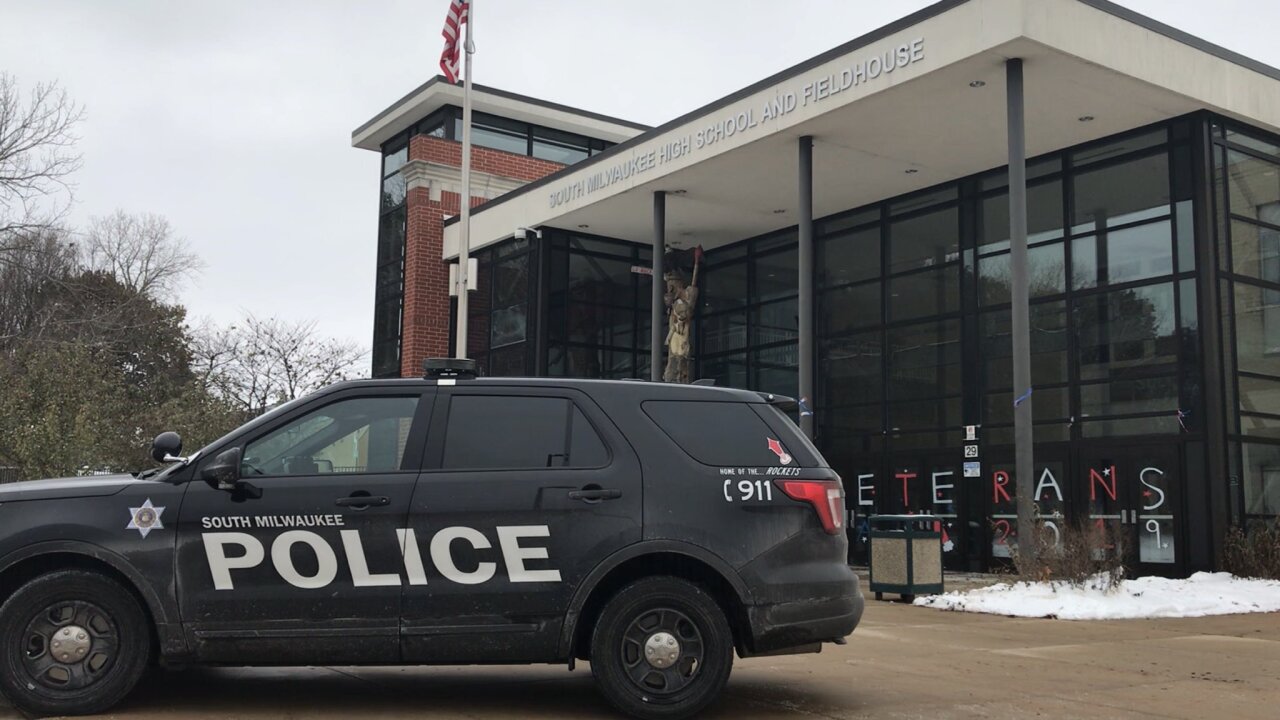 SOUTH MILWAUKEE, Wis. -- A South Milwaukee student is in custody after the discovery of a 'hit list,' the second such incident in southeast Wisconsin this week.

There is no threat to student or staff safety, a letter to parents from Superintendent Jeff Weiss says.

The 'hit list' included the names of both students and staff members, the letter says.

"This event represents a teachable moment for our children," Weiss says in the letter. "Children may mistakenly think that writing a 'hit list' is funny, or they may use it as a way to get attention. Help your son or daughter avoid choices that could compromise their future."

Students who threaten the safety of others could be subject to expulsion, he added.