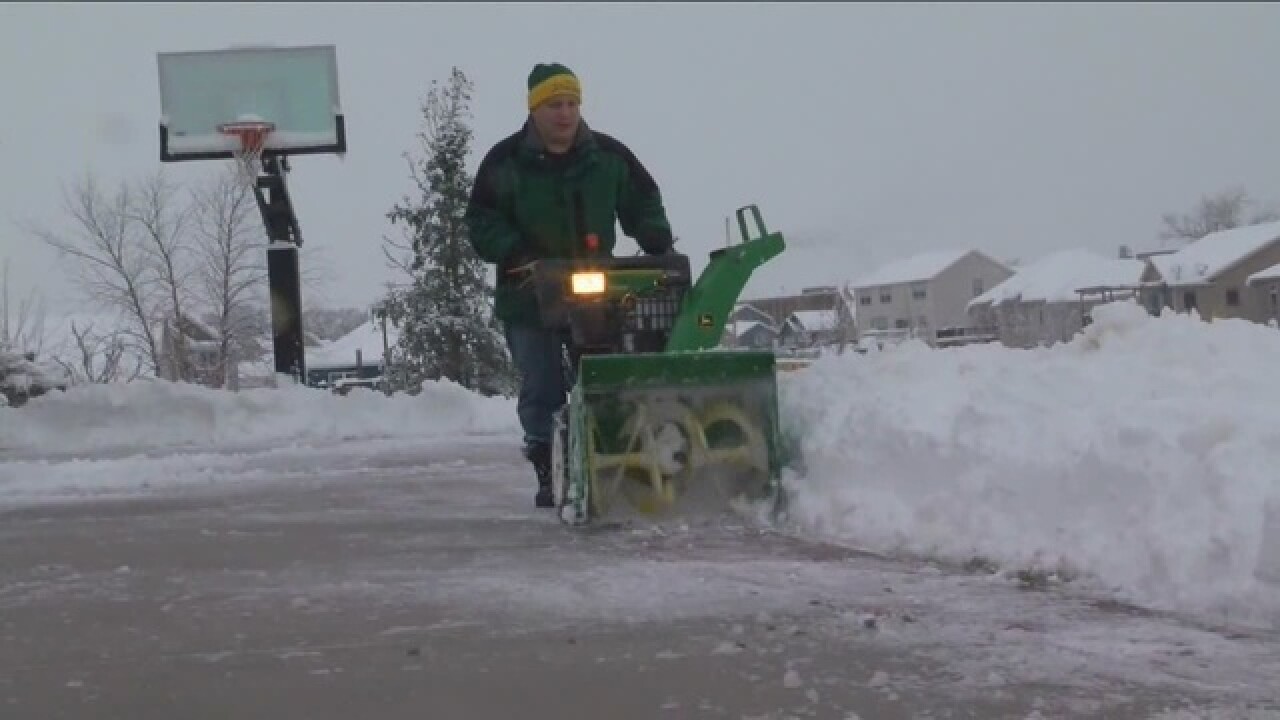 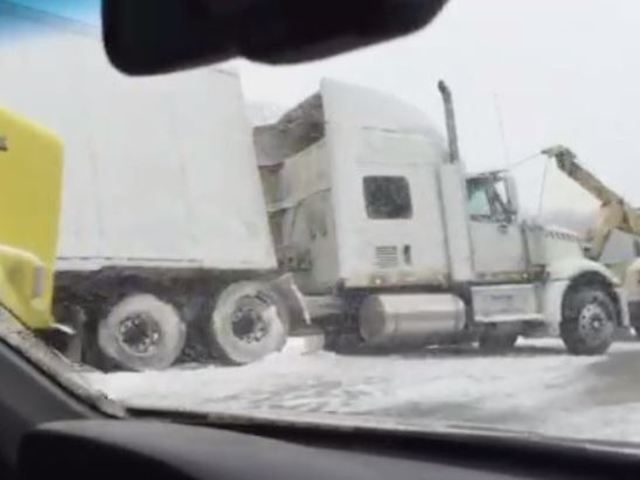 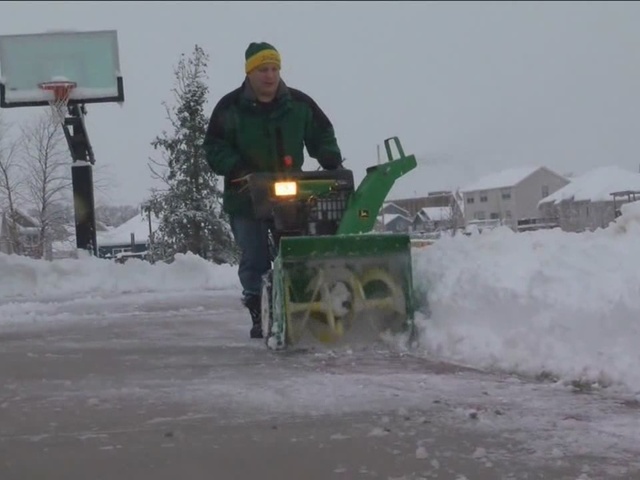 The first snowfall of the season turned out to be slippery one in southeast Wisconsin.

The Milwaukee Department of Public Works had 111 salt trucks on the main roads early Saturday in an attempt to stay on top of the snow. Roads remained slippery in the evening as city crews turned their attention to the side streets in an attempt to clear out snow before temperatures drop overnight.

DPW officials say they'll be out as long as it takes to clear the roads.

Despite public pleas for drivers to slow down, accidents were still reported throughout the viewing area.

The Waukesha County Sheriff's Department reported six accidents with minor injuries, 46 non-injury accidents, 55 vehicles in the ditch and 56 disabled vehicles. Most of the accidents occurred between 6-9 a.m. and a few more after 11 a.m. Saturday.

Kenosha and Pleasant Prairie were put on snow emergencies Saturday night, meaning no parking was allowed on city streets at any time.

Heavy snow on power lines also caused problems. At the height of the storm, 6,000 people lost power, in Kenosha, Racine and Waukesha counties.