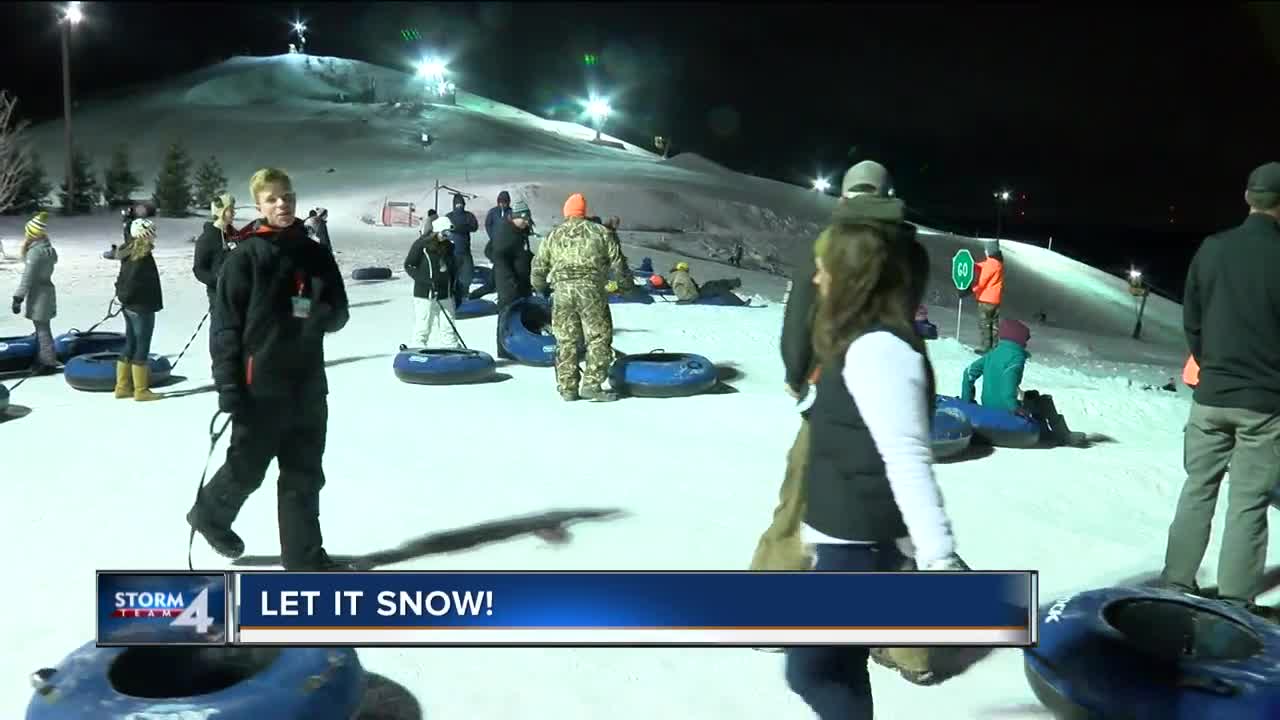 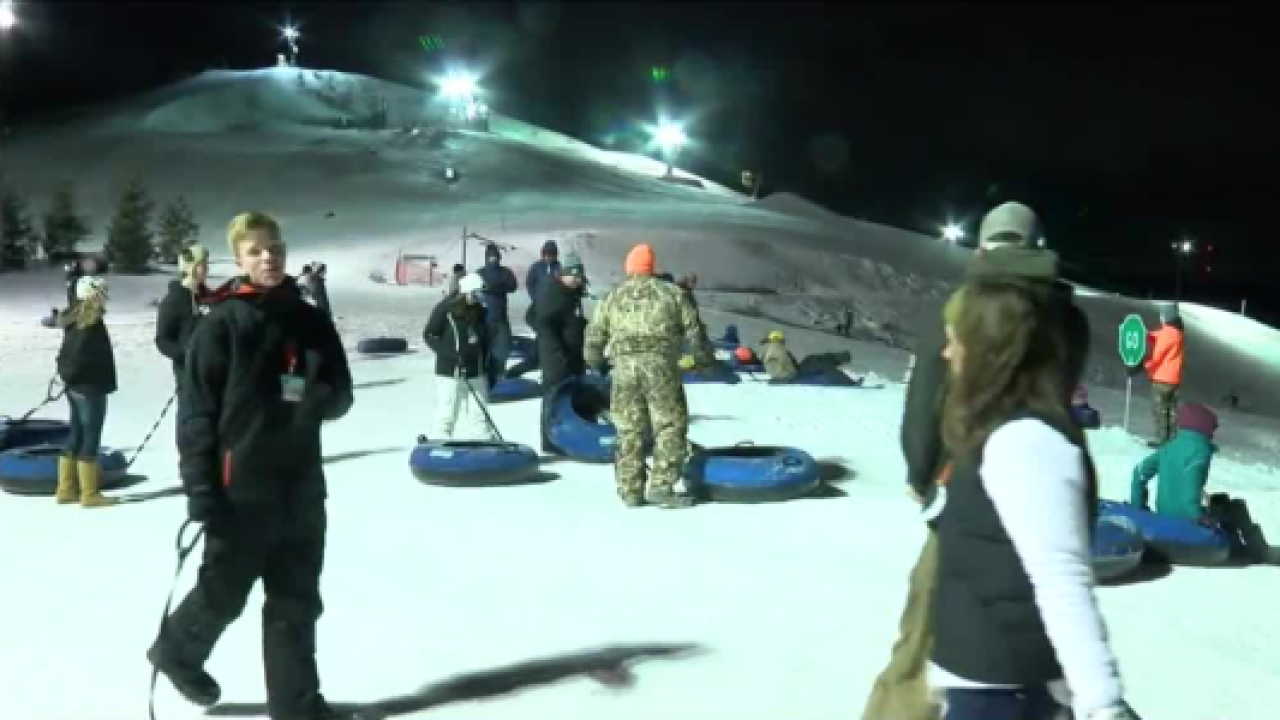 It was less than an inch of snow, but people were eager to do some winter activities.

At The Rock in Franklin, the tubing hills were packed with people.

"We get to do some stuff outside," Mason Vandeyact of Muskego said. "I like snowmobiling, tubing and skiing."

"I was kind of expecting snow for Christmas," Deondre Jemison of Milwaukee said. "But since it didn't come, I was kind of disappointed."

The lack of December snow had many down but at The Rock, they've been snow covered for well over a month.

"We were able to blanket this hill in snow," Mike Schmitz, Co-owner of The Rock said. "We have a 24 plus inc h base on a good portion of the hill."

Schmitz says they've been busy despite the lack of real snow. However, even with just a few flakes falling from the sky today, people were out in droves.

"It's awesome," Schmitz said. "Nothing brings them out like the natural snow. This is our Super Bowl week so to speak. The week between Christmas and New Year's, people are off. This is our busiest week of the year by far."