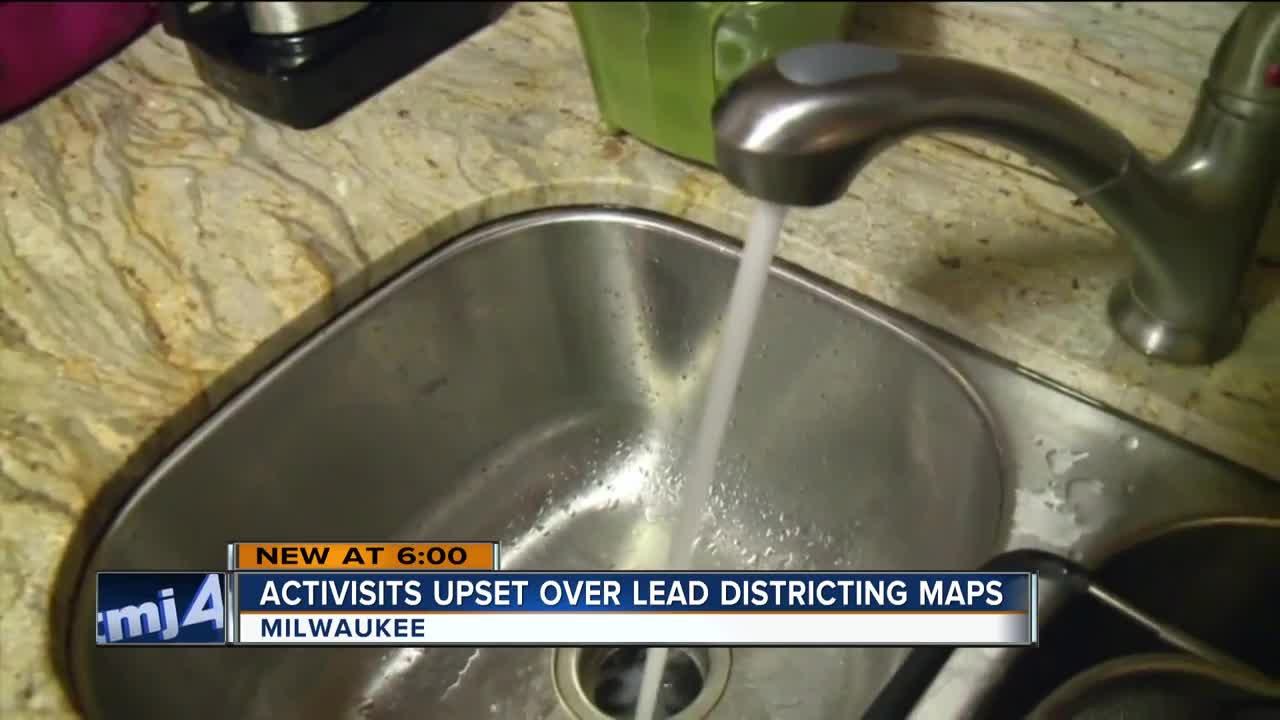 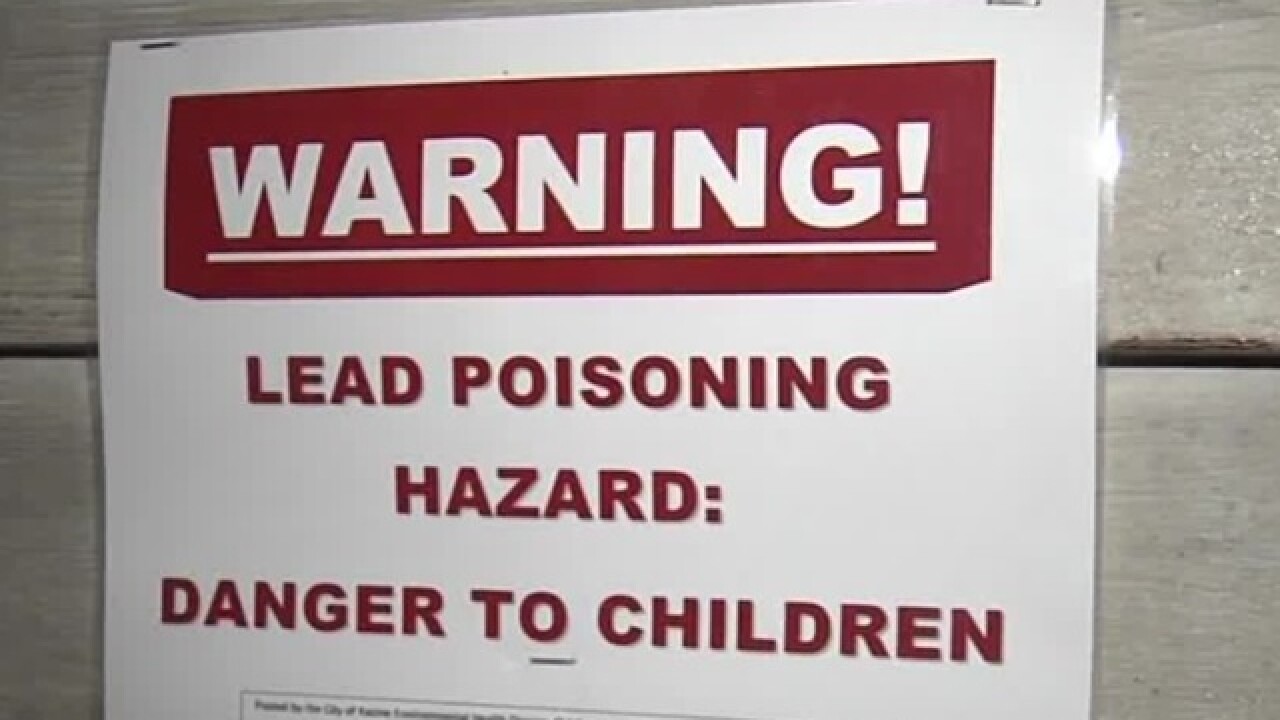 "Information has been taken off of these maps to make the lead poisoning problem in Milwaukee look less severe than it actually is," said Robert Penner with the Get the Lead Out Coalition during a press conference Friday.

Members of the Get the Lead Out Coalition and Freshwater for Life Action Coalition said they spent the last eight months collecting data on lead levels from the city and state and found the information did not correlate with what Milwaukee put out.

They pointed to the city's lead poisoning density maps as an example. Thomas Welcenbach, with Get the Lead Out, said the Milwaukee Health Department removed a group of children with lead poisoning from their most recent map.

The lead issue sparked tension at Friday's news conference and ultimately a heated exchange between the groups and an unidentified man in the City Hall lobby.

A spokesperson for the Milwaukee Health Department responded to the claims with the following statement:

“The City of Milwaukee has been forthcoming and transparent about lead issues. “There are Federal privacy requirements that prompted minor changes in maps that were produced by the city’s Health Department. “Comments made at today’s [Friday's] news conference stating the city was deceptive, or downplaying the seriousness of the lead issue, are blatantly wrong.”

Miranda said they plan to meet with the Steering and Rules Committee in January.