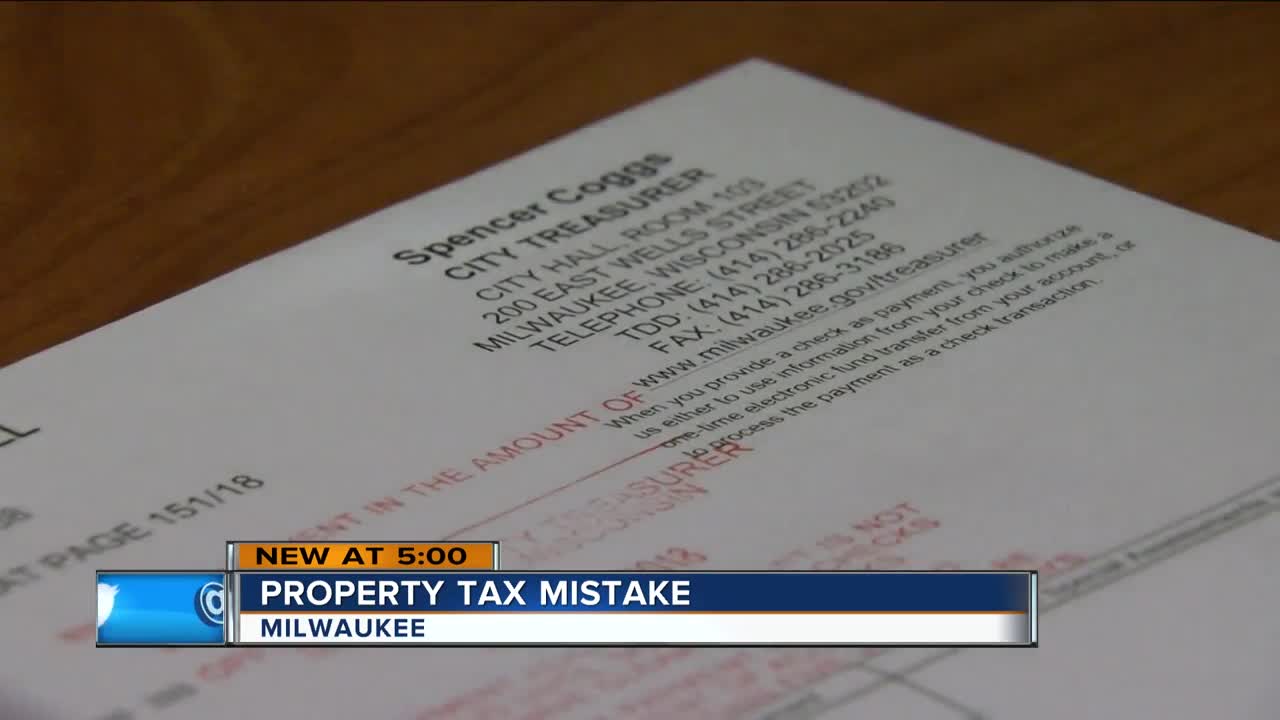 More than 2,000 Milwaukee taxpayers have been sent incorrect property tax bills due to an error stemming from the Department of Neighborhood Services. 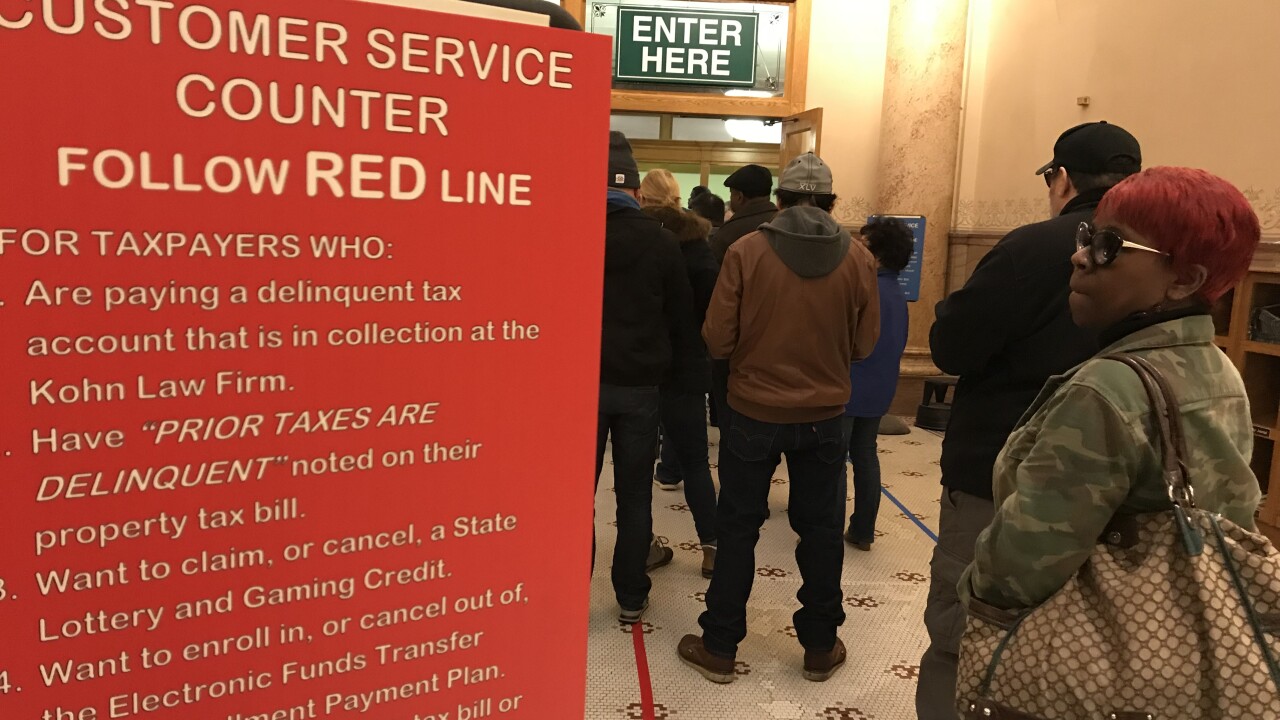 MILWAUKEE — More than 2,000 Milwaukee taxpayers have been sent incorrect property tax bills due to an error stemming from the Department of Neighborhood Services.

Department of Neighborhood Services spokeswoman Emily McKeown said an incorrectly formatted file was uploaded to a new software program in the Treasurer's office.

The department found out about the issue when a property owner contacted workers there with a question about the charges.

The glitch impacted about 2,600 Milwaukeeans. Some were overcharged up to $200, while others were undercharged.

One of them was Sam Sims, who said he already paid his property tax bill — with the incorrect charges included.

Sims said he was dinged for about $50 more than he should have been and has since filed a complaint with the Milwaukee City Treasurer's office.

"I saw that and thought, as usual, the city or someone goofed up again," Sims said.

He added he's going to be diligent about making sure he gets the extra money back.

According to the Treasurer's office, "If a taxpayer’s charges are reduced and the original amount assessed by DNS was already paid, their account would have a credit balance and a refund would be generated and mailed to the taxpayer."

"Please note that there is no impact for affected property owners who are trying to pay by December 31st," the City Treasurer's office added in an email. "So they still can use the 2018 property tax payment on their upcoming income tax return, as special assessments and charges are not an eligible itemized deduction on an income tax return. Only the amount of the property taxes are eligible."

To find out if you're impacted by the error, look for a charge labeled “DNS Miscellaneous” in the upper right-hand corner of your property tax bill.

McKeown said that charge would be displayed inside a box labeled “Detail of Special Assessment and Other Charges.”

“Since this was largely the result of transition to new technology, I would not expect this to happen in the future,” McKeown said in an email.