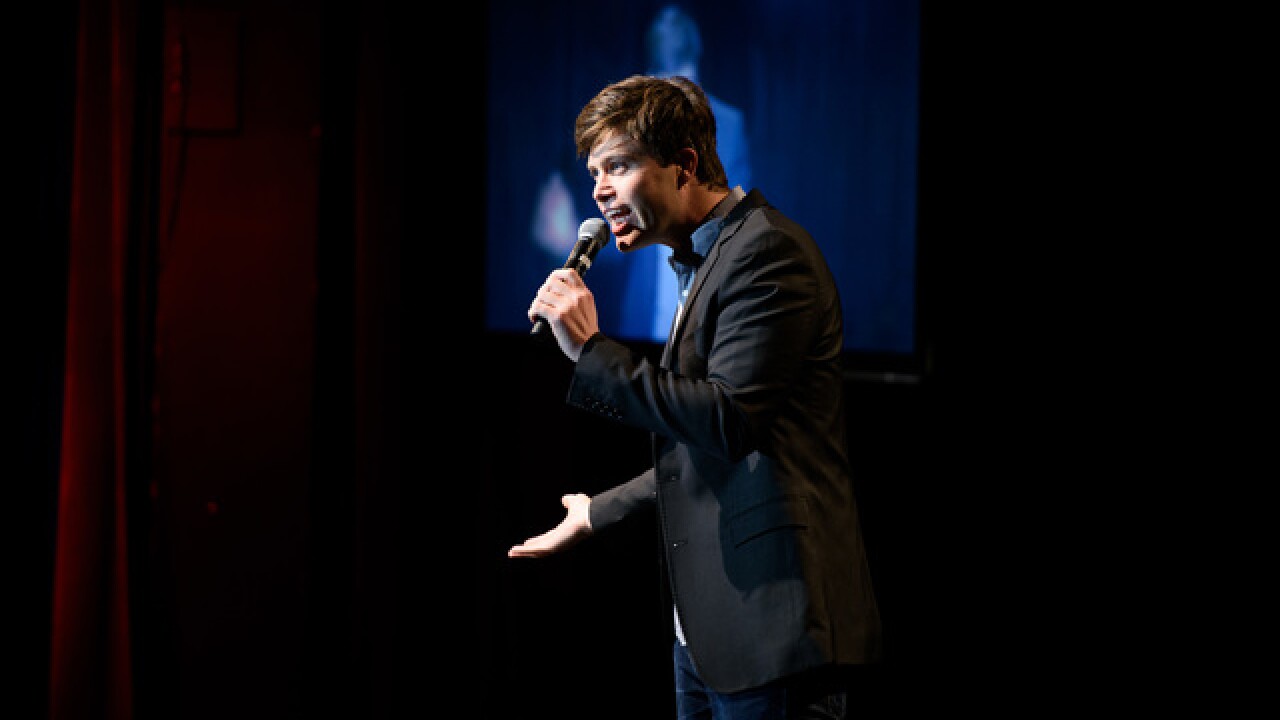 Throughout his career, Jost has won four Writers Guild Awards, a Peabody Award and has been nominated for multiple Emmy Awards for his writing. He also wrote and starred in the Paramount/Netflix film "Staten Island Summer."

Jost started writing for SNL in 2005 and has been the co-anchor on Weekend Update since 2014.