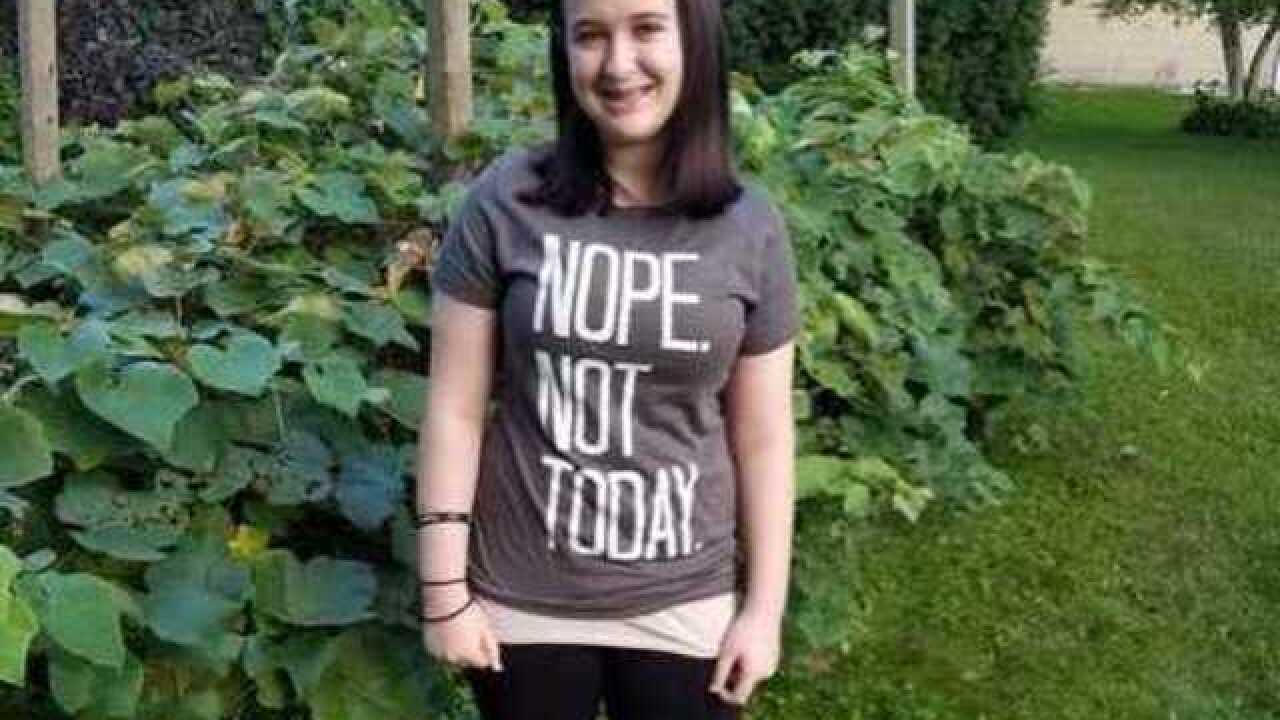 The young girl nearly killed by her two friends who were trying to please the fictional character Slender Man released a victim impact statement Tuesday detailing her difficult physical and emotional recovery.

Payton Leutner was stabbed 19 times by her classmates three years ago in a Waukesha Park while they were all 12-years-old. Payton’s mom, Stacie, sent a letter to the judge who will be sentencing her daughter’s attackers.

Stacie revealed her family did not object to the plea deals that Morgan Geyser and Anissa Weier reached for their parts in the stabbing. The two will be sent to a mental facility for a yet-to-be-determined amount of time. Stacie wrote that they did not object so Payton would not have to testify in court and relive the terror.

Weier is set to be sentenced this Thursday, and Geyser is scheduled for February.

In the letter, Stacie says Payton will not feel safe if either girl is released back into the community unsupervised.

Many of those scars still tingle and ache to this day as constant reminders of what she went through.

The description of the trauma she says her daughter went through affected every aspect of life, including her other child, Caden, and her marriage.