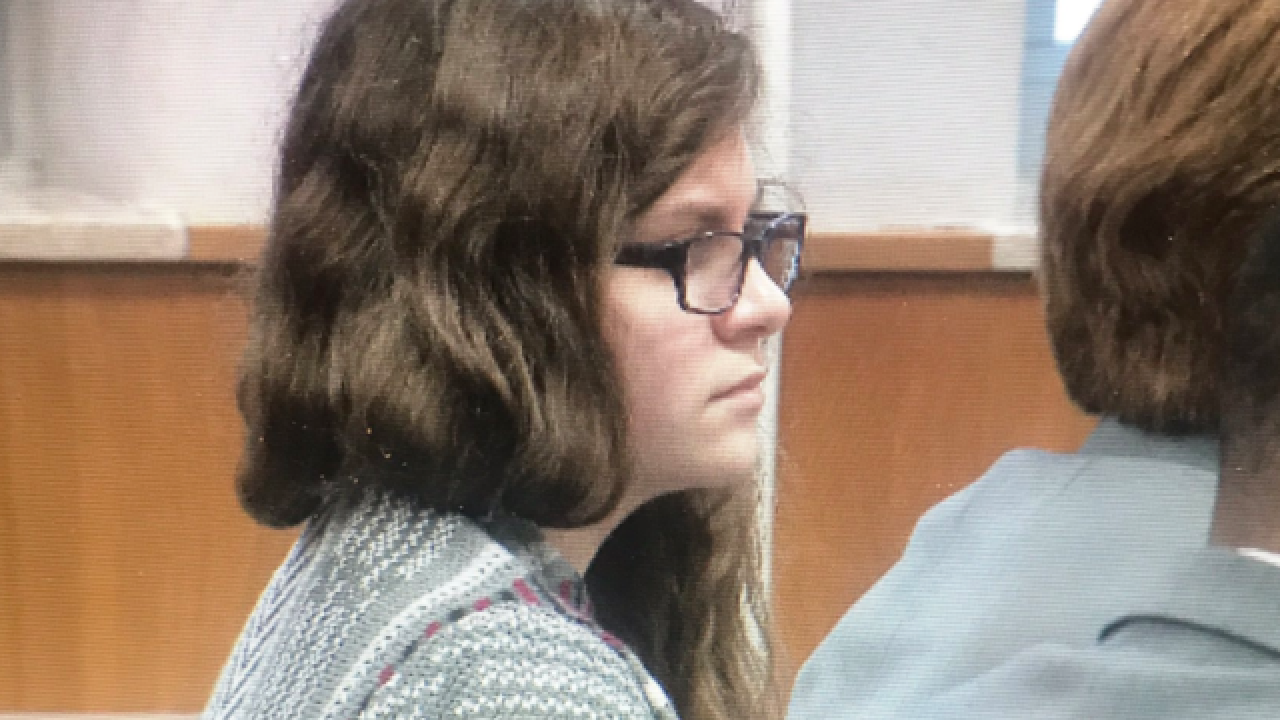 The jury found Anissa Weier not criminally responsible by reason of mental illness for her role in the stabbing of a classmate to please the fictional character Slender Man.

After deliberating for more than 12 hours, the jury gave its decision late Friday night.

Weier had already pled guilty for her role in the stabbing. The jury's decision spares Weier prison time and instead she will be sent to a mental institution.

Prosecutors said Weier and Morgan Geyser lured Payton Leutner into the woods at a Waukesha park in May 2014 and that Geyser stabbed Leutner 19 times as Weier urged her on. Leutner managed to crawl out of the park and was found by a passing bicyclist. She survived her wounds.

All three girls were 12 years old at the time.

Weier, now 15, pleaded guilty in August to being a party to attempted second-degree intentional homicide but claimed she was mentally ill during the attack and wasn't responsible for her actions. The jury's job was to decide whether she was.

The decision means Weier will be sent to a mental hospital rather than prison. A plea agreement calls for her to spend at least three years at a hospital.

Three psychologists testified that she suffered a shared delusion that she and Geyser had to kill Leutner to become Slender Man's servants and prevent the character from killing their families.

Jurors saw clips of Weier's police interrogation, during which Weier appeared to move from belief in Slender Man to doubt to a realization that he wasn't real.

Prosecutors tried to show that Weier understood what she and Geyser were doing was wrong and that she went along with the plot to preserve her friendship with Geyser. They noted Weier didn't clearly tell anyone she was afraid of Slender Man until after the stabbing.

Geyser has pleaded not guilty by reason of mental disease to being a party to first-degree attempted intentional homicide. Her trial is starts Oct. 9.