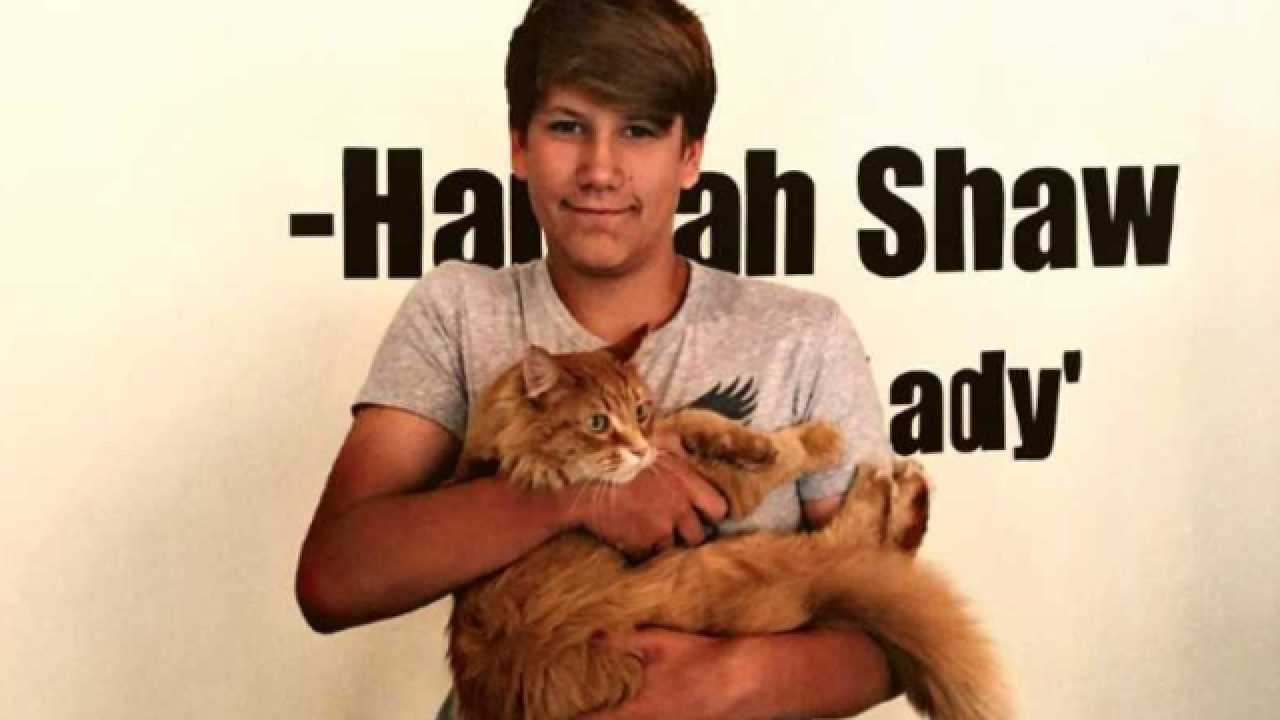 MILWAUKEE -- Sip & Purr cat cafe is sad to lose their mascot, but they said goodbye with smiles as they reunited the cat with its original owner.

"Bacon the Cat" came to Sip & Purr in May with the first group of cats that the cafe welcomed from Lakeland Animal Shelter. After a couple days, the cafe decided to keep him as their ambassador.

"Every cat is special," said Sip & Purr owner Katy McHugh. "But there was just something about Bacon that clicked with us. We could tell he loved it here. And we loved him."

As the staff at Sip & Purr grew closer to Bacon they decided to give him a social media presence, posting photos and videos of him online. That's how Bacon's former owner found him.

Bacon's family had been missing him since April.

"It turns out the stars and social media were completely aligned, " said McHugh. "We'll miss Bacon like crazy, and we know our guests will too, but we're happy to play such a significant role in helping Bacon reunite with his family."

Sip & Purr has placed nine cats into homes including Bacon since their opening on June 1.