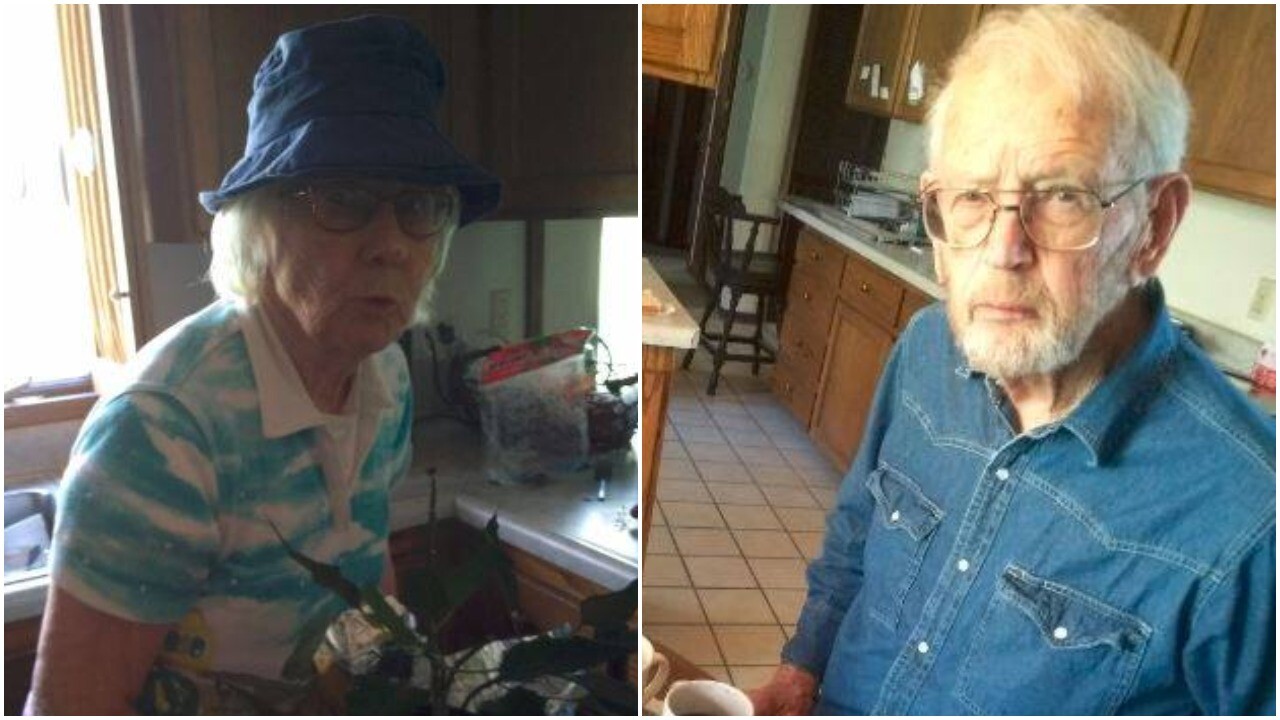 DANE COUNTY — UPDATE: A missing married couple from Dane County have been found.

According to the Dane County Sheriff's Office the couple was found in their vehicle on County Highway J.

PREVIOUS STORY: A Silver Alert has been issued for a missing married couple from Dane County.

Donald and Colleen Soper, both 87, left a family gathering in Black Earth at about 3:00 p.m. Thursday and haven't been seen since, according to a news release from the Wisconsin Department of Justice. According to the release, Donald planned to take Colleen for a short drive before returning her to an assisted living facility.

Colleen has dementia and Donald is diabetic and can become disoriented when his blood sugar is not properly managed, officials say.