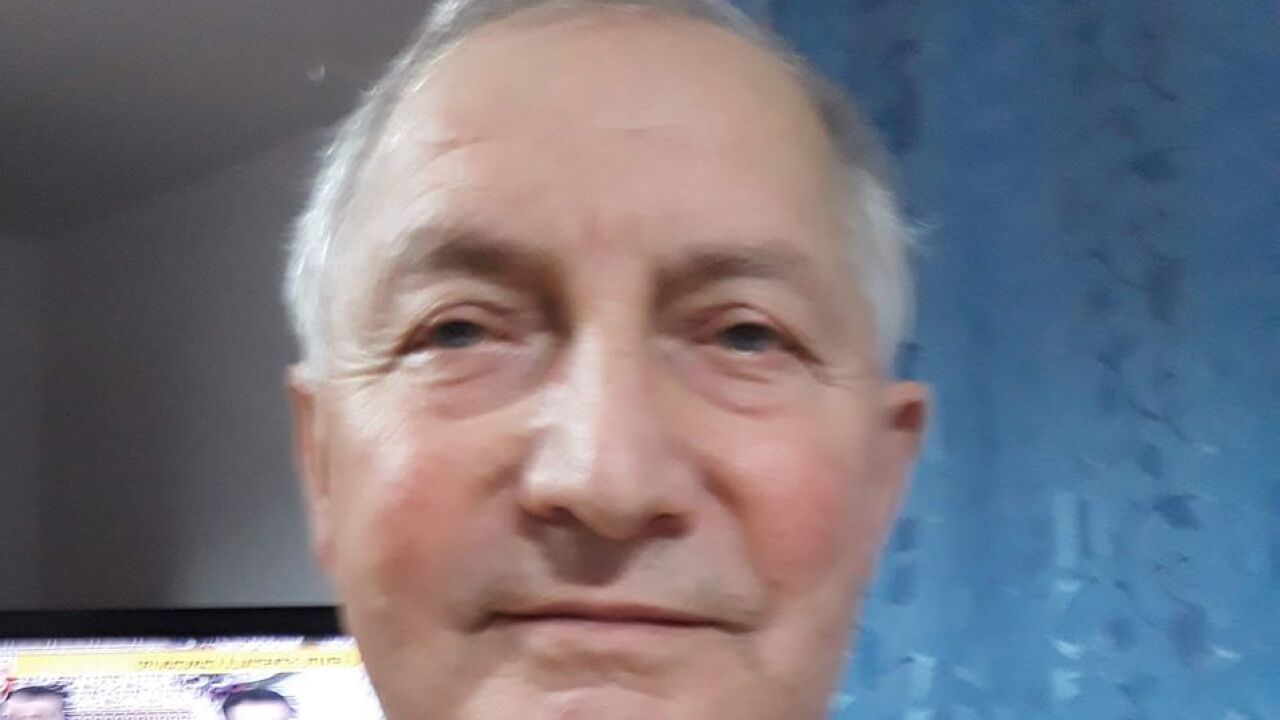 A Silver Alert has been issued for a 79-year-old Chicago man who was last seen in northern Wisconsin.

Petru Iancu was last seen leaving the Holiday Inn hotel in Manitowoc, Wis. about 10 a.m. on Tuesday. Iancu indicated he was planning on returning home to Chicago and is not familiar with the northeastern Wisconsin area. He is also not believed to have any friends or family in the area.

Iancu is described as white, 5 ft. 6 in. tall, 180 pounds with blue eyes and gray hair. He walks slow and with a limp due to issues with both knees.

He was last seen wearing brown hiking boots, black sweatpants with a red stripe, a blue jacket, glasses and an ascot hat. He is likely driving a black 2017 Hyundai Tucson with Illinois license plate number Q988717.

Anyone with information is asked to contact the Manitowoc County Sheriff's Office at 920-683-4201.