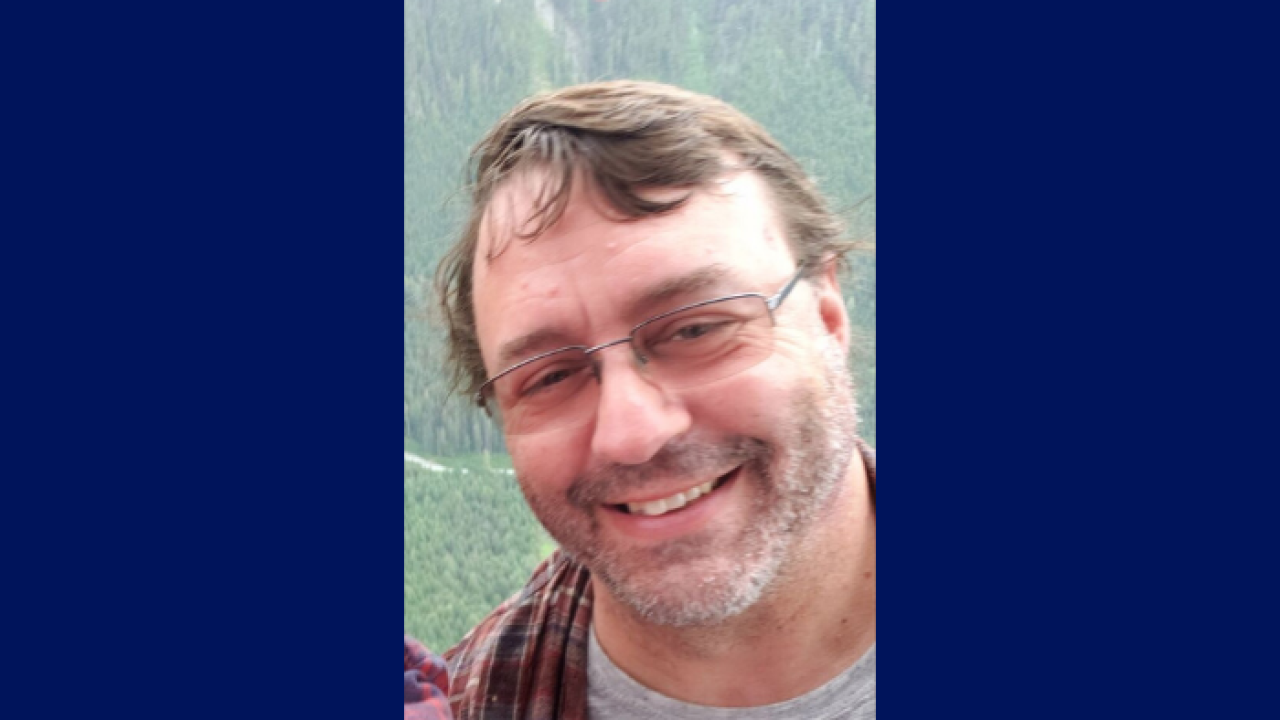 FREDONIA — The man killed in an accident involving a snowmobile and flatbed truck has been identified.

A crash involving a snowmobile shut down a stretch of Highway 57 in Ozaukee County Tuesday evening.

Redmond was pronounced dead at the scene.

The crash remains under investigation.