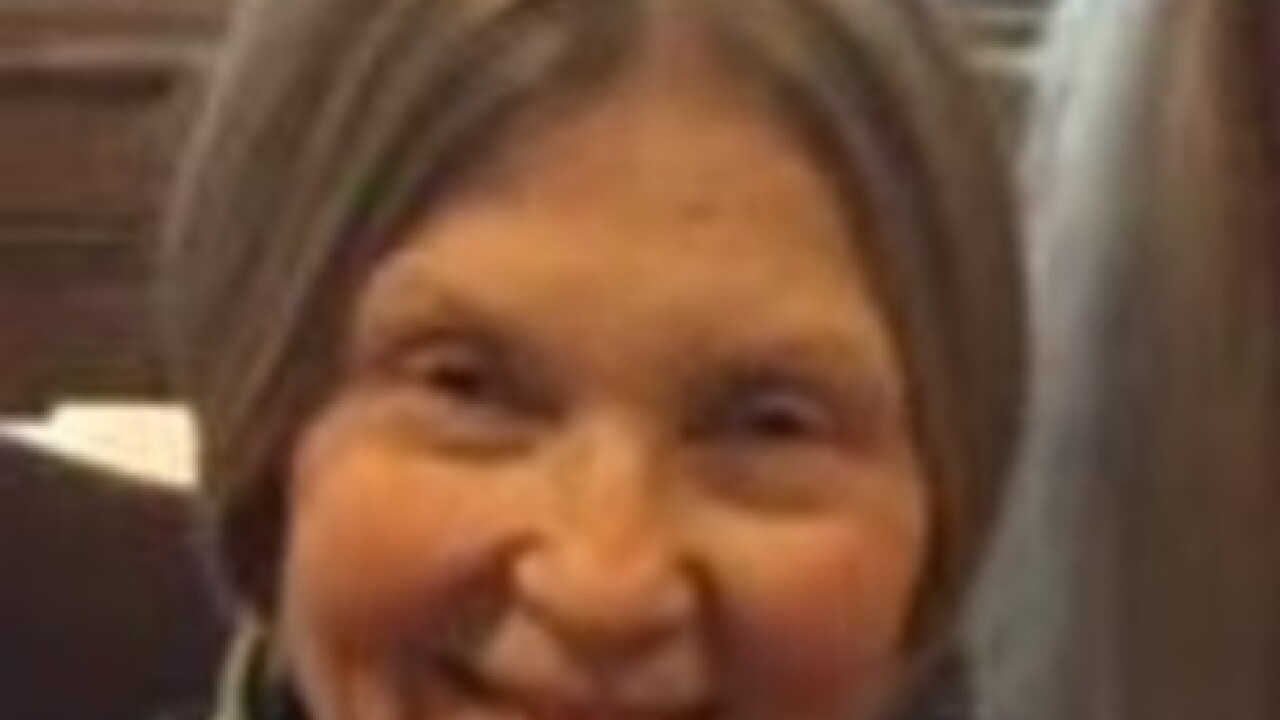 She was reported missing at 6 a.m. Sunday in Shorewood and was found six hours later.

No other information was released.

SHOREWOOD -- Shorewood police are asking for the public's help in locating a missing "at risk" person.

Police say Mendelson is listed as "at risk" due to a medical issue. She walks with a distinctive limp and has graying blonde hair in a "bob" style which is parted in the middle. It is unknown what clothing she might be wearing.

Anyone with information that can assist in safely locating Mendelson should call 911 or contact the Shorewood Police Department at 414-847-2610.

No other information has been released by authorities at this time.