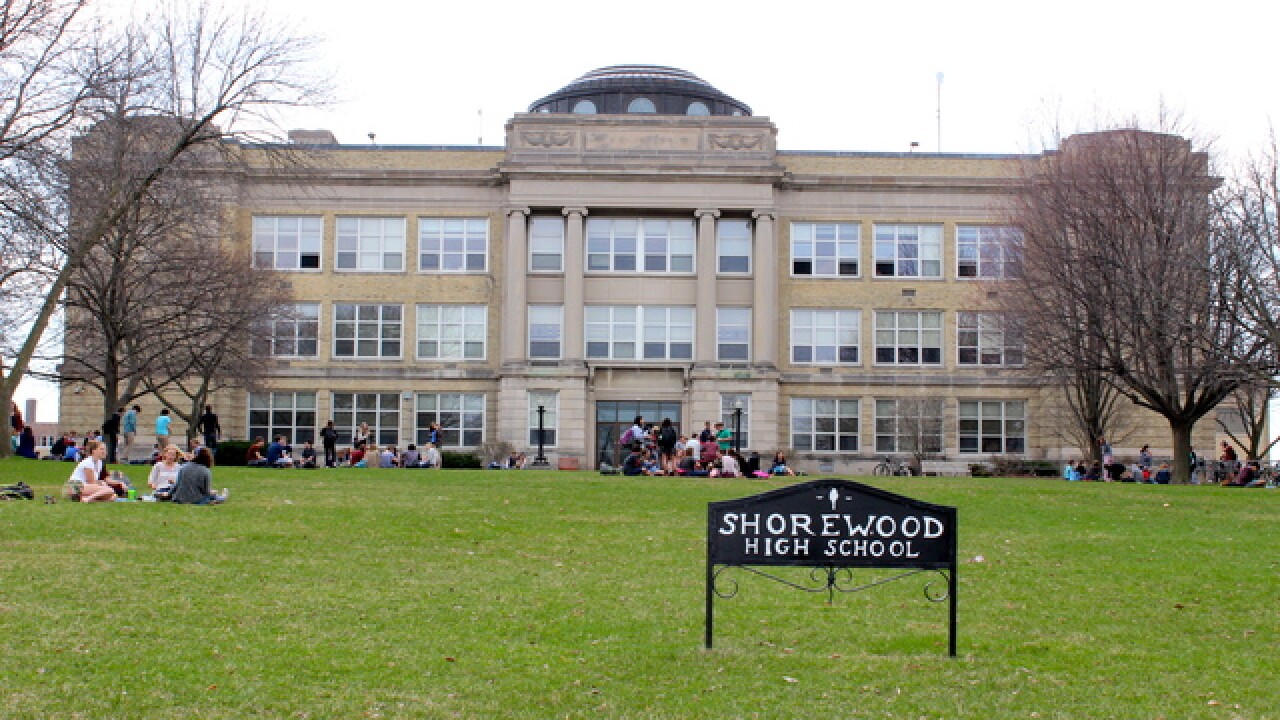 After the Shorewood High School production of 'To Kill A Mockingbird' was scheduled to go on, it was announced late Tuesday night that the play will be closed to the public.

The play was initially canceled over threats of protests from those who did not want the N-word used in the play.

The show will be performed, but only family who have students in the show and those who had already purchased tickets will be allowed to attend the show tonight.

According to the school, they hope this will achieve the goal of putting on the show without causing protests from those who do not want the use of the N-word in the production.