Shopko reportedly plans to file for bankruptcy next week 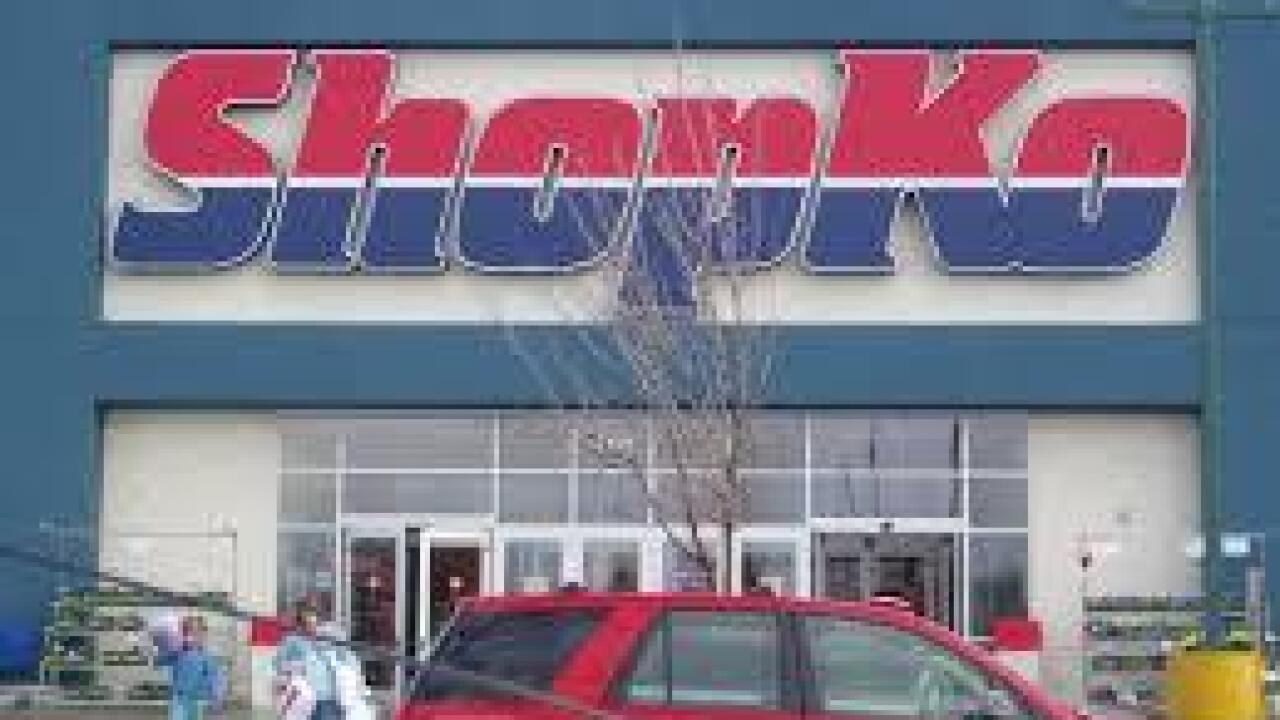 ASHWAUBENON, Wis. (AP) — A pharmaceutical drug supplier to Shopko says the Wisconsin-based retail chain is expected to file for bankruptcy next week.

McKesson Corp. says it supplied Shopko with $67 million in drugs since Nov. 11 but has not been paid since early December. McKesson this week asked a judge for a restraining order to keep Shopko from selling the medications it has supplied. McKesson attorney Jeff Garfinkle said during a court hearing that Shopko is expected to file for bankruptcy protection Jan. 15.

Press-Gazette Media says Shopko attorney Stephen Hackney says a restraining order would require the retailer to close its pharmacies and would harm patients who need the medications.