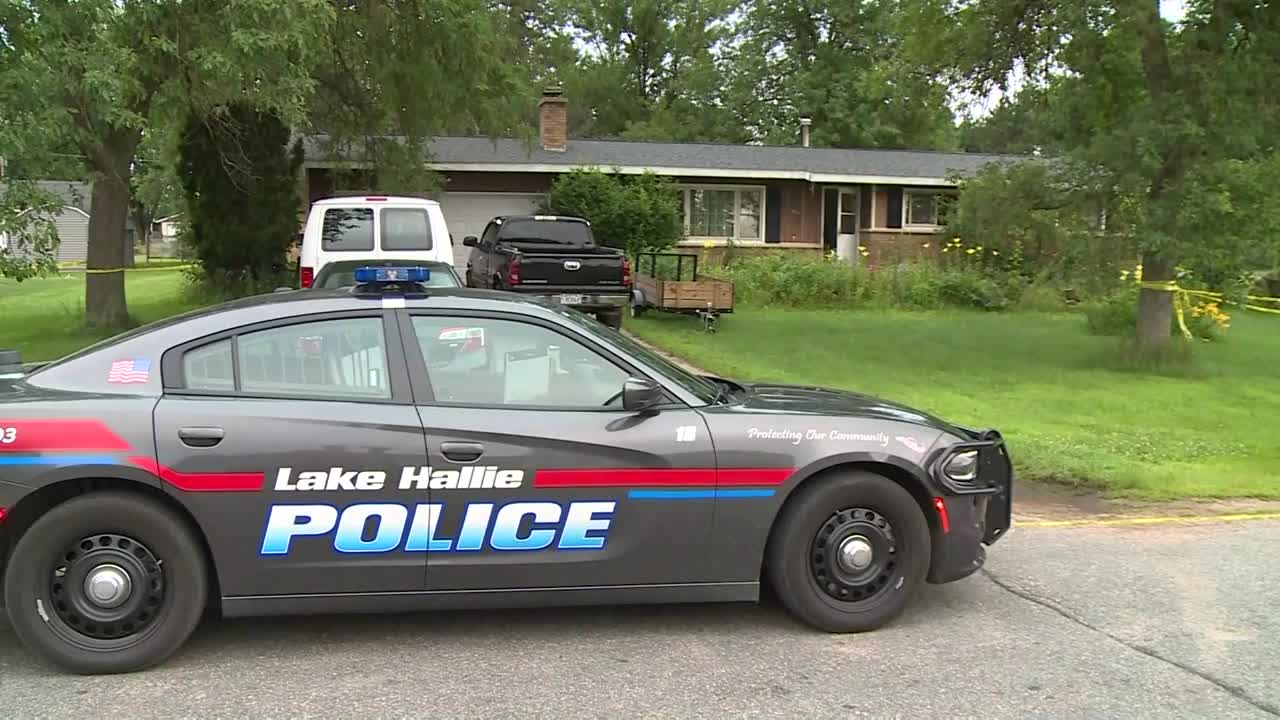 The Lake Hallie Police Department says that they responded to two different scenes, the first around 10:15 p.m. Sunday, after receiving several 911 calls about shots being fired in the area.

When officers arrived they discovered multiple people with gunshot wounds inside of the home, according to police.

Around 2:30 a.m. Chippewa County Deputies then attempted to contact a family at the home of one of the deceased when they discovered three other gun shot victims, all dead, of an apparent homicide, police said.

Officials say that the suspected shooter is one of the deceased.

The incident continues to be investigated by the Chippewa County Sheriff's Office and the Lake Hallie Police Department.

Officials believe that there is no longer a threat to the public.