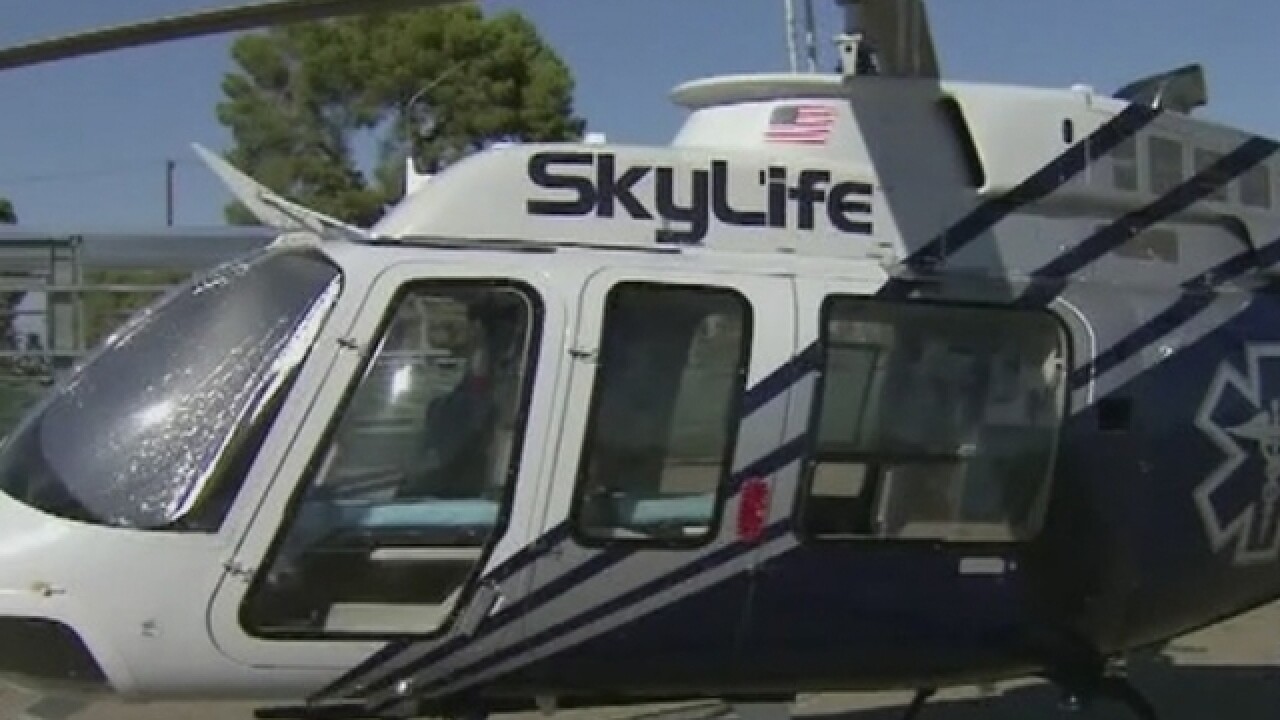 The Oneida County Sheriff's Office confirmed the three fatalities on Friday. Chief Deputy Dan Hess said the crash involved an Ascension Wisconsin Spirit helicopter, but he said he doesn't know if the three victims were all Ascension employees.

Hess says search and rescue crews reached the crash scene Friday. The helicopter was reported missing late Thursday night, and a search was launched. Crews say the helicopter was found in Hazelhurst, a small town about 150 miles northwest of Green Bay.

A witness who drove search crews to the scene on an amphibious all-terrain vehicle says the chopper went down in a heavily wooded area with high ridges and some swamps.