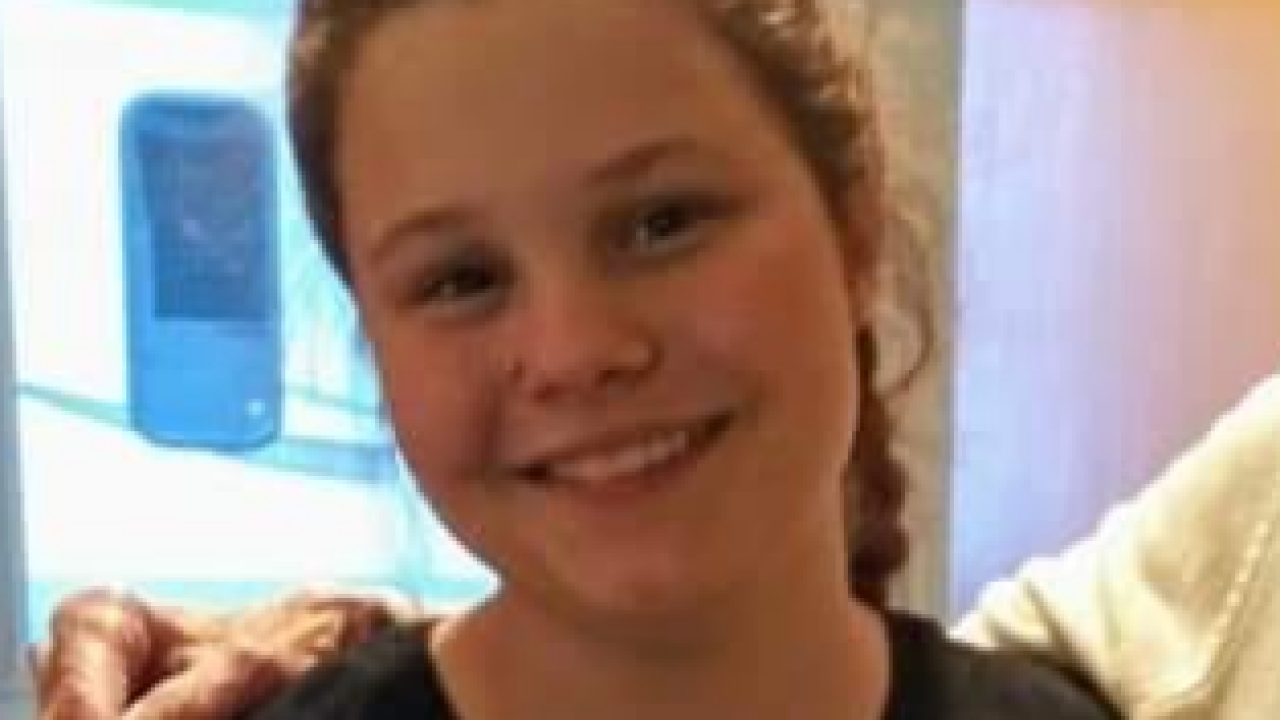 SHEBOYGAN — ***UPDATE: BRIANNA HEWITT-HOLAN HAS BEEN FOUND SAFE, PER POLICE***

The Sheboygan Police Department looking for 14-year-old Brianna Hewitt-Holan, who they say is a runaway juvenile.

Hewitt-Holan was reported as a runaway on Tuesday. Brianna is 5' 1" and weighs 151 lbs. She has long brown hair and brown eyes.