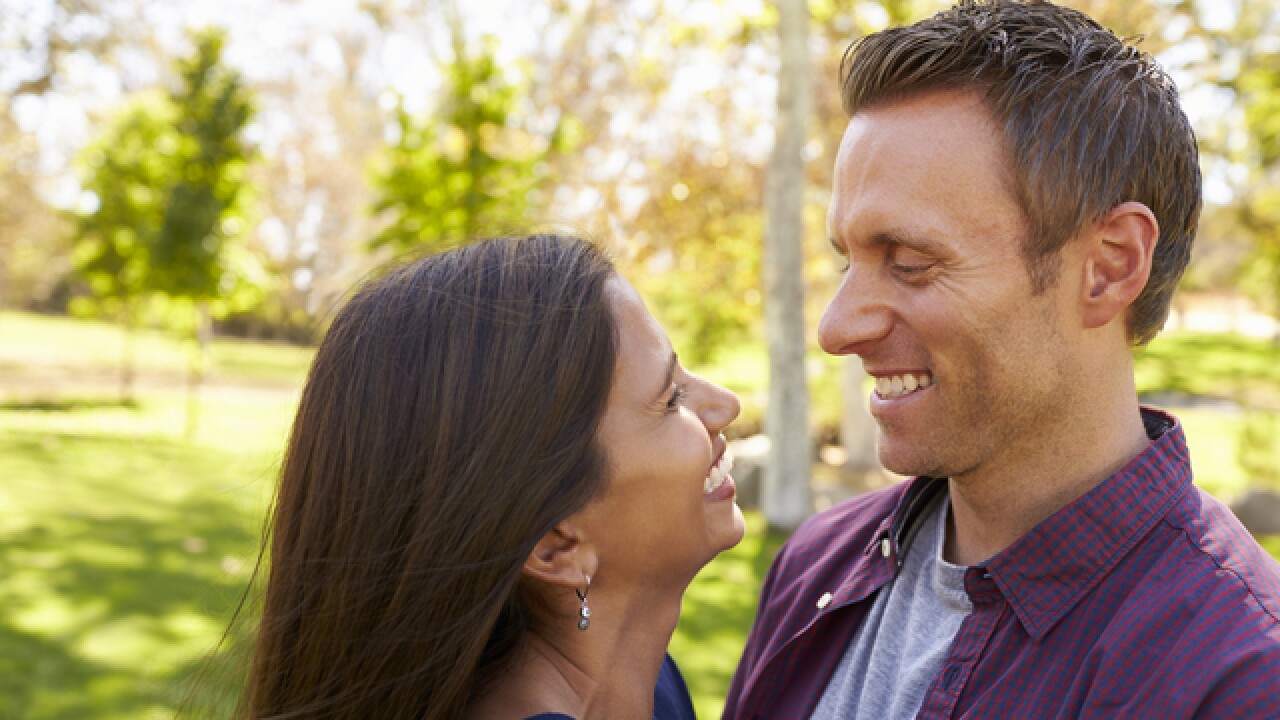 The City of Sheboygan was recently named the second most livable city of its size in the U.S., according to the AARP Livability Index.

The index ranks cities based on housing, neighborhood, transportation, environment, health, engagement and opportunity. The index is also listed in three separate categories based on size; Sheboygan was grouped with small communities of populations between 25,000 to 99,000.

Sheboygan ranked high in transportation and opportunity thanks in part to biking trails and walkable neighborhoods and a large amount of jobs per worker, high school graduation rate and age diversity.

Five other Wisconsin cities made it onto the top 10 list as well: Milwaukee, Madison, La Crosse, Fitchburg and Sun Prairie.

The Livability Index started back in 2015 and this is the first time Sheboygan has made the list.