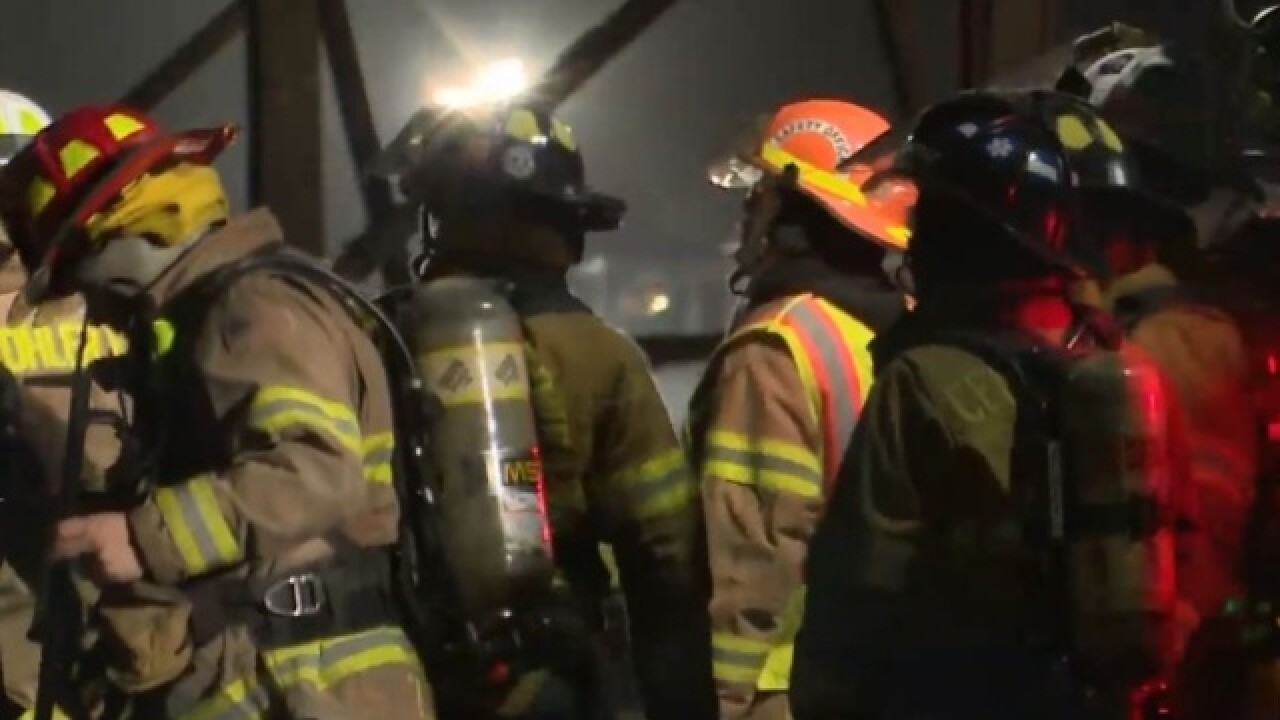 The Sheboygan Fire Department responded to its fourth fire in three days Wednesday.

The department received a call around 5 p.m. of a structure fire near N. 19th St. in Sheboygan.

Once on the scene, firefighters confirmed there was an active garage fire and were able to quickly extinguish it.

No one was injured in the fire. Property loss is estimated to be around $2,000.

The cause of the fire is still under investigation.