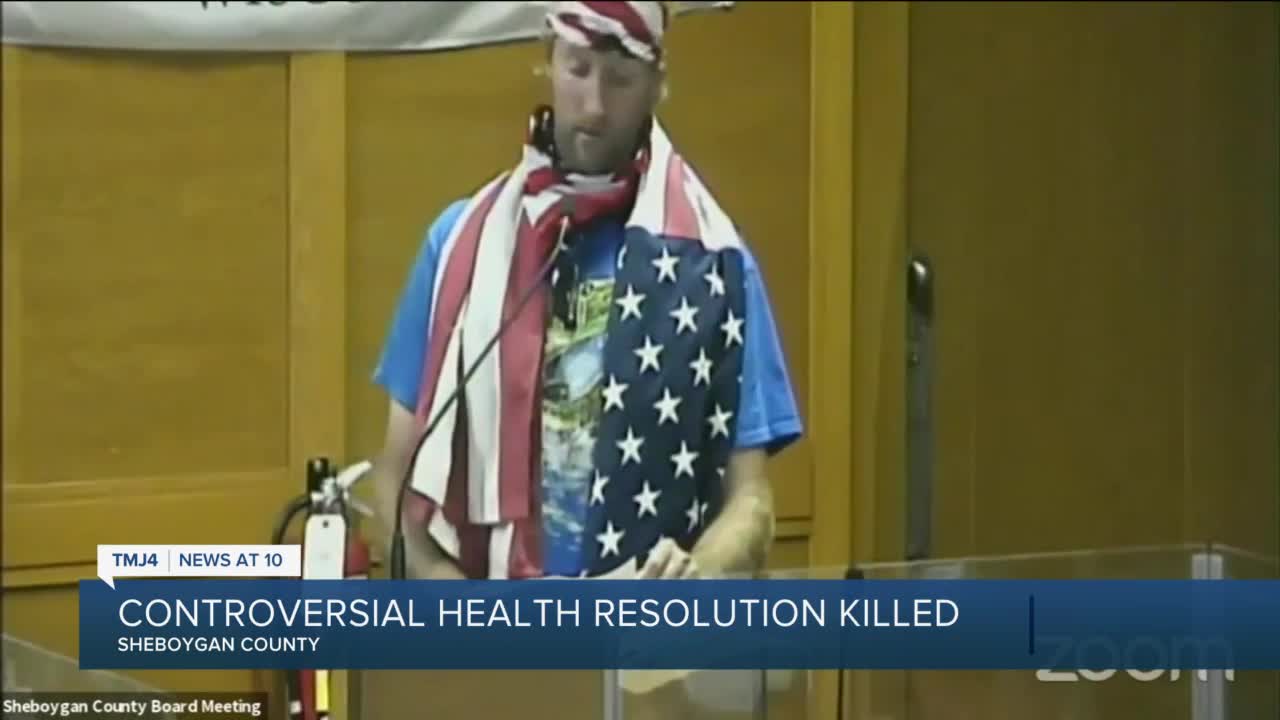 The Sheboygan County Board of Supervisors voted unanimously to table a controversial ordinance that would have given expanded powers to the county’s health officer.

SHEBOYGAN — The Sheboygan County Board of Supervisors voted unanimously to table a controversial ordinance that would have given expanded powers to the county’s health officer.

Ordinance number 3 allowed the county health officer to issue orders to stop the spread of COVID-19 when deemed necessary.

The issue had received criticism in recent weeks for what detractors called “vague” language that gave broad authority to an unelected official. The ordinance was re-written several times and supporters say included language that called for oversight from the Health and Human Services and Executive committees.

County Administrator Adam Payne said “if the ordinance was passed tonight nothing changes, it isn’t a mask mandate, it isn’t an immediate public health order.” Ultimately the board voted unanimously to table the ordinance.