'She was my baby': Family remembers 16-year-old shot and killed at 8th and Keefe 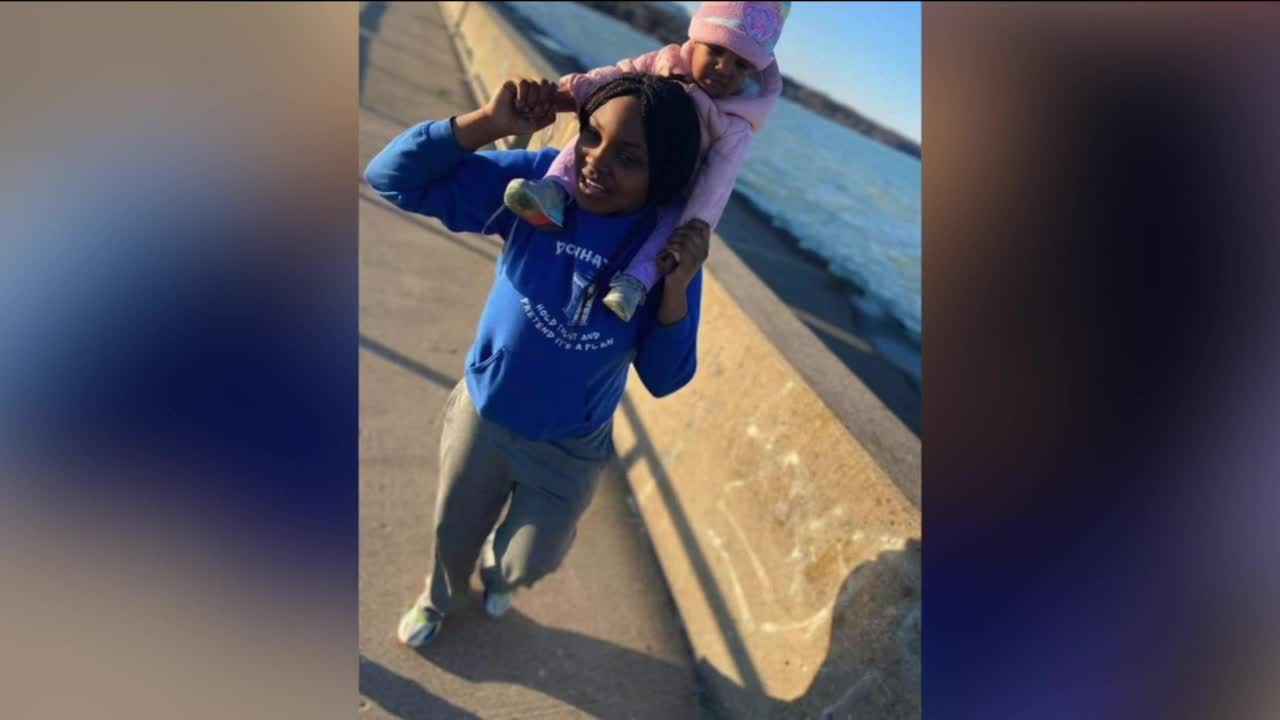 A family is in mourning after a 16-year-old was shot and killed Tuesday night on Milwaukee’s north side. They identify her as Qunyonce Moore.

MILWAUKEE — A family is in mourning after a 16-year-old was shot and killed Tuesday night on Milwaukee’s north side. They identify her as Qunyonce Moore. Police have yet to release her name and are continuing to seek those responsible.

Jackie Moore is hurting after her daughter Qunyonce was killed.

“Y'all took something that I loved, that I raised. You took something away that my daughter loved and that she gave birth to. How much more pain do ya’ll think a person’s supposed to go through?” Dorothy said.

Qunyonce was just 16-years-old, shot and killed, Tuesday night. Milwaukee police said it happened just before 10:30 near 8th and Keefe.

They’re still investigating what led to the shooting, but Dorothy said her granddaughter was with a work friend, and to her understanding it involved a stray bullet.

“I can’t sleep because my baby died here, she’s not walking in the door to say, ‘well, hey granny here I am,’” Dorothy said.

“My sister’s my everything, that’s my heart and my soul,” Quntella said.

“Now my niece got to grow up without her mama,” Quntella said.

Qunyonce was going into her junior year of high school, with dreams of going to college and becoming a veterinarian.

Her family is urging people to put the guns down.

“No one deserves to be killed. God didn’t put us on this earth to be killed,” Dorothy said.

They also want justice for a young life cut short.

“I hope the police catch you. I really do,” Dorothy said.

Investigators are still looking for the people responsible. They’re asking anyone with information call the Milwaukee Police Department at (414) 935-7360 or Milwaukee Crime Stoppers at (414) 224-TIPS.