Sex offender caught in Kenosha, miles away from location of alleged sex assault 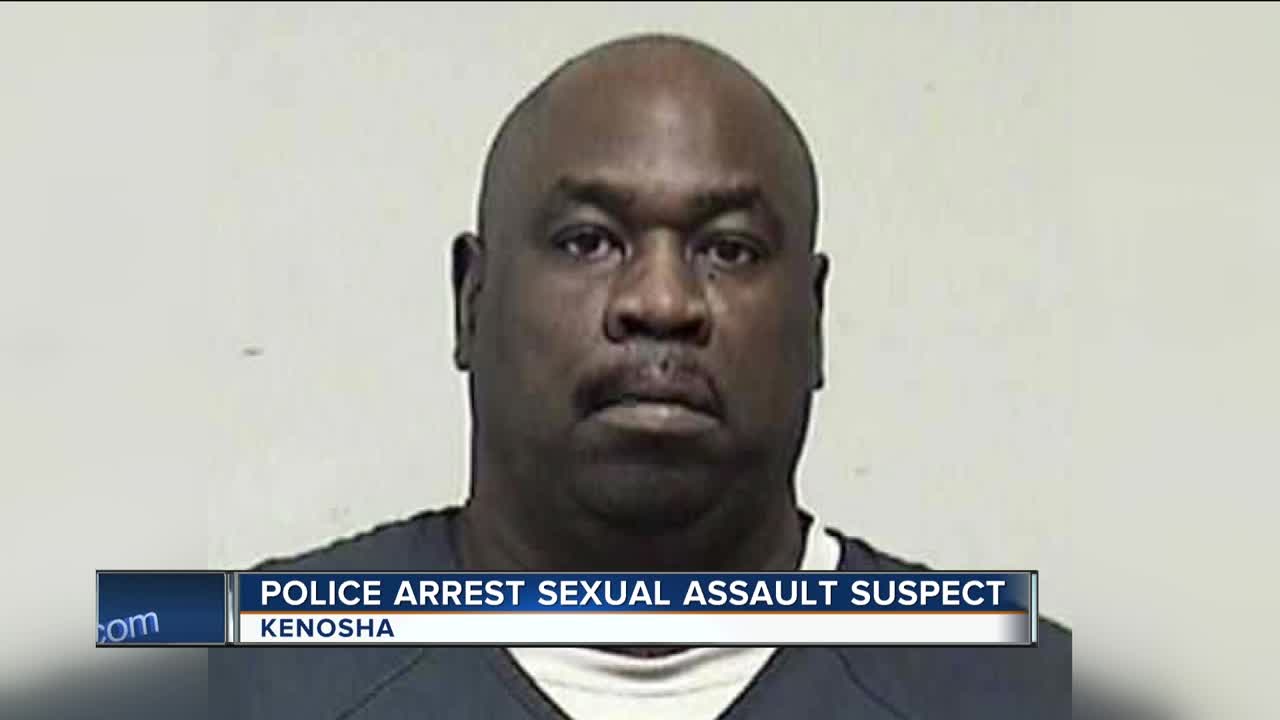 Kenosha, WI - The Kenosha community is breathing a sigh of relief now that a convicted sex offender is back behind bars. 61-year-old Stephen Smith is accused of sexually assaulting a 16-year-old girl. 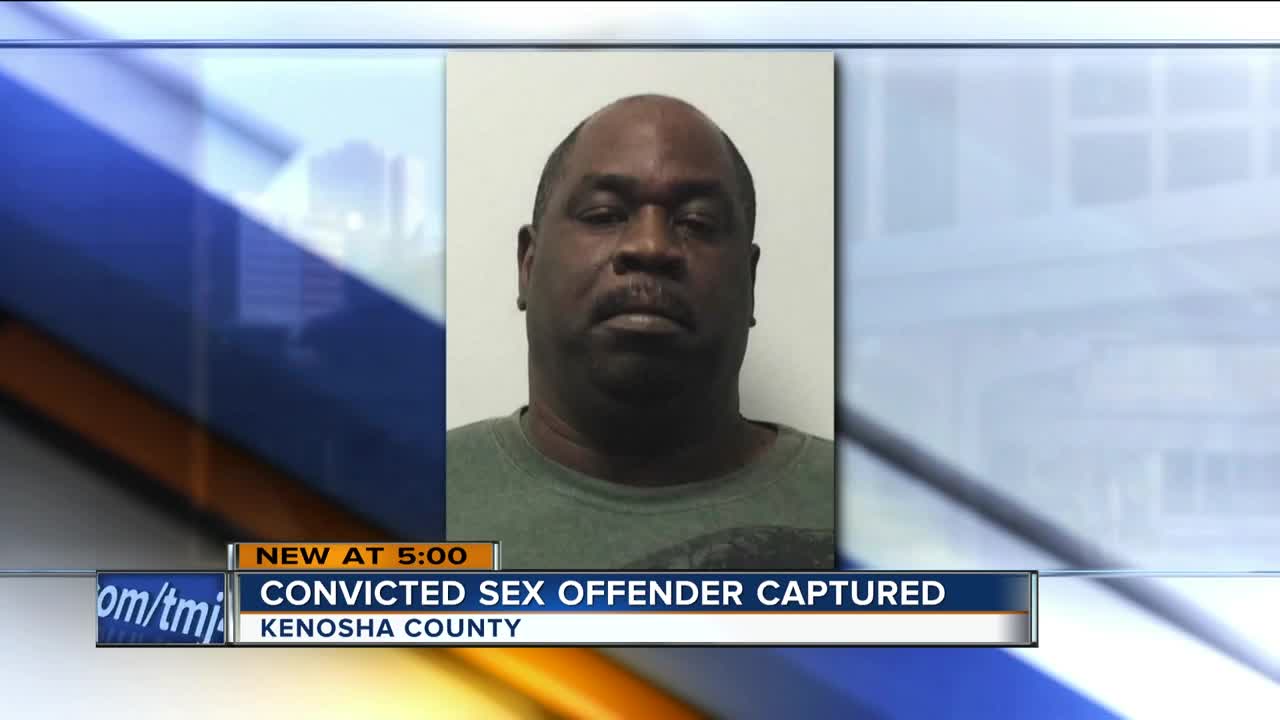 Kenosha, WI - The Kenosha community is breathing a sigh of relief now that a convicted sex offender is back behind bars. 61-year-old Stephen Smith is accused of sexually assaulting a 16-year-old girl.

The search for him promoted community-wide concern that led to his capture 48 hours later.

“Mr. Smith has ties to Illinois. Our initial belief was he left Wisconsin and went down to Illinois, but he stayed right here. He stayed close," Kenosha County Sheriff David Beth said.

So close, Smith was taken into custody just 13 miles away from where court documents allege he committed his latest offense.

He’s accused of sexually assaulting a 16-year-old girl at the Bluebird motel in July.

An anonymous tip led law enforcement 20 minutes from that location to the Value Inn motel where Smith was taken into custody Wednesday.

Sharain Horn Dalzin, director of Aurora Healing and Advocacy Services said a perpetrator on the run could prompt additional anxiety for victims.

“That can be particularly traumatizing because someone is feeling as though is someone coming back after me if I tell someone," Horn Dalzin said.

Smith’s alleged assault was reported in August and that’s when Beth said his department opened an investigation.

Beth suspects Smith cut off his U.S. Marshall regulated GPS monitor after he was named a suspect in this sexual assault case and although the 16-year-old victim waited a month to report what happened Horn Dalzin said deciding when to come forward should always be that person’s choice.

“We like to allow people to make their own choice because part of the violence is taking away choices from them so we want to give them back that opportunity to make choices," she said.

Aurora has a 24/7 hotline for anyone who is currently experiencing or has experienced some form of sexual violence: 414-219-5555