He reportedly assaulted a teenager in a motel 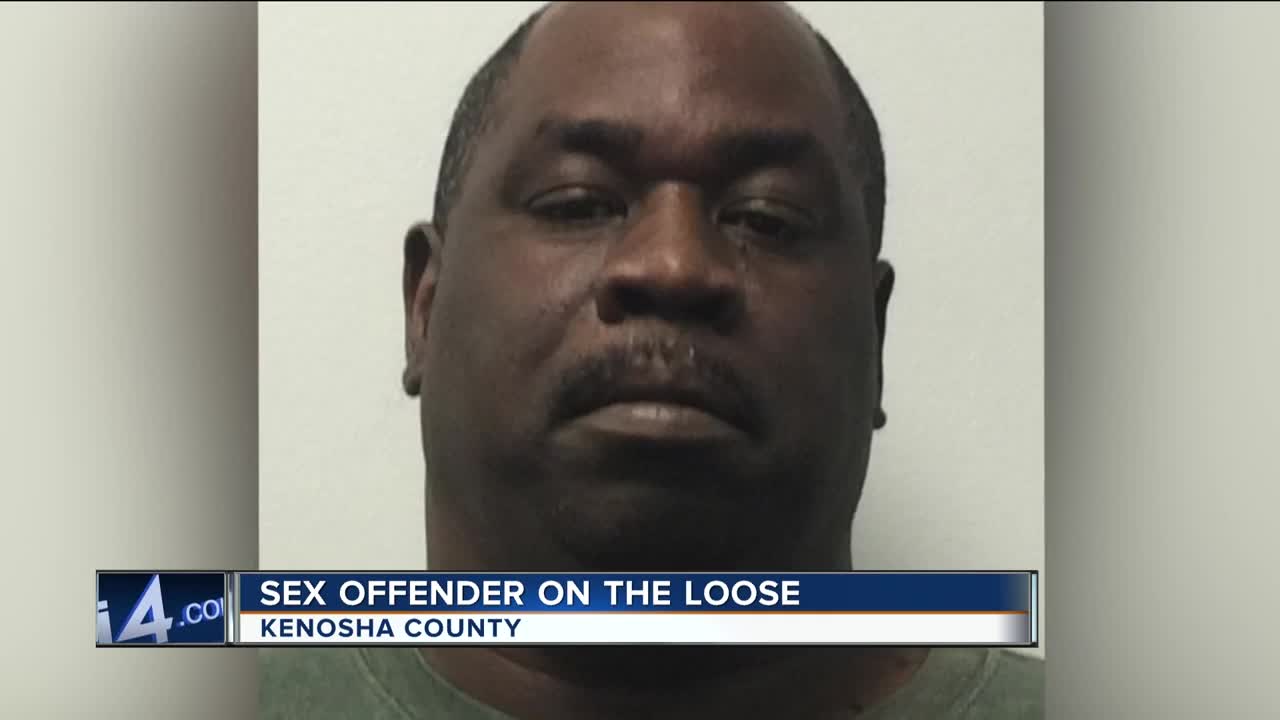 The Kenosha County Sheriff’s Department said 61-year-old Stephen Smith is accused of sexually assaulting a 16-year-old girl in July and now faces 11 counts of sexual assault that could put him behind bars for the rest of his life. 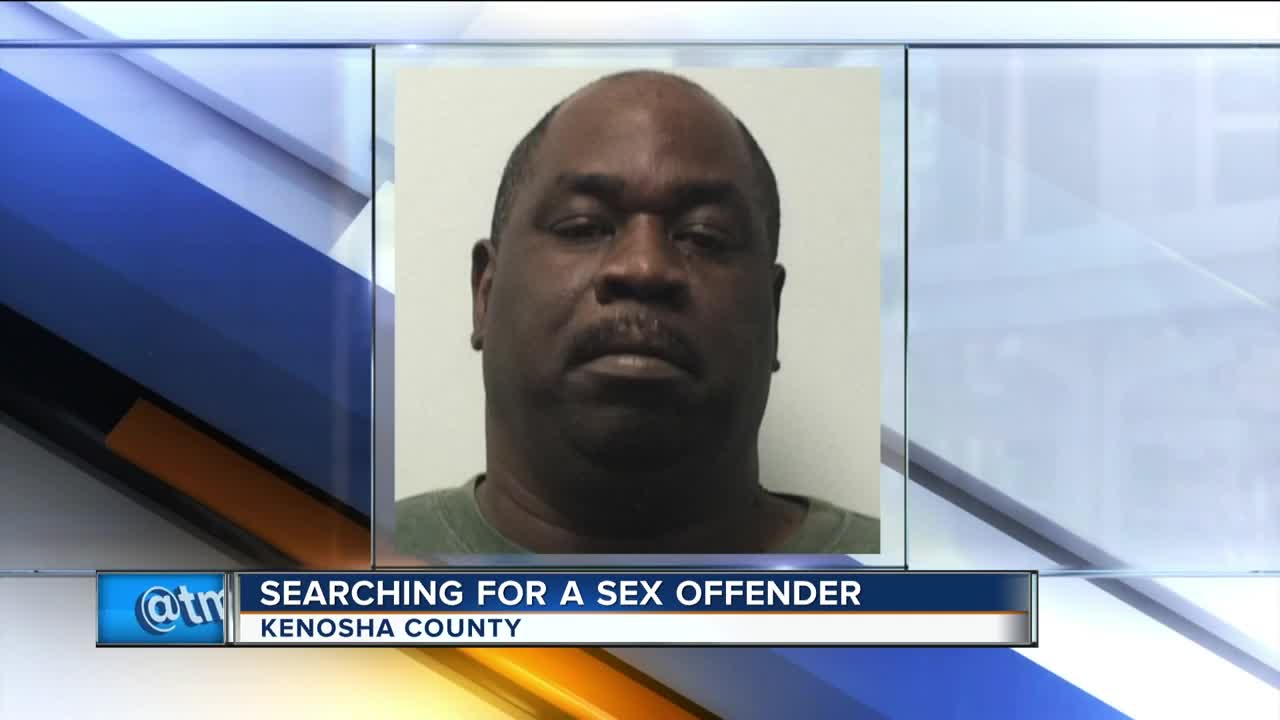 Kenosha, WI - A wanted man is on the loose after cutting off his GPS monitor. The Kenosha County Sheriff’s Department said 61-year-old Stephen Smith is accused of sexually assaulting a 16-year-old girl in July and now faces 11 counts of sexual assault that could put him behind bars for the rest of his life.

According to court documents, the sex offense happened at the Bluebird Motel near 8th Street and Sheridan Road in the city of Kenosha. It’s an unassuming motel with a not so subtle neighborhood knick name according to Richard Hagerty who lives in the area.

“We call it the dubious motel because we’ve often heard about sex offenders being there,” Hagerty said.

Hagerty has lived in the neighborhood for about 11 year —he described it as a peaceful one, although sex offenders are known to live close by.

"I often figured that if they’re housing sex offenders there that if they were going to go anywhere and do anything it would be farther away from here," Hagerty said.

But that isn’t always the case. Smith, a registered sex offender, not only lived in the Bluebird Motel, but he’s accused of committing his most recent act of sexual violence there too.

According to court documents, Smith pushed his 16-year-old victim down onto a bed, pinned both of her arms under his left arm. He then forced himself onto her committing a sexual act without her consent not once, but twice.

“He’s got warrants through Kenosha County, he has them through the federal government and he’s a sex offender and he’s running from the law right now,” Beth said.

Smith has sexual assault convictions dating all the way back to 1992 when he was convicted of sexually assaulting his own daughter who was a the time under the age of 13.

He was convicted again in 2006 for sexually assaulting his 11-year-old neighbor.

His most recent offense was two months ago in July, but the victim filed a police report last month. The victim said she is the friend of Smith's stepdaughter.

The Kenosha County Sheriff's department said if anyone sees Smith or knows where he might be you can give them a call: 262-605-5100.