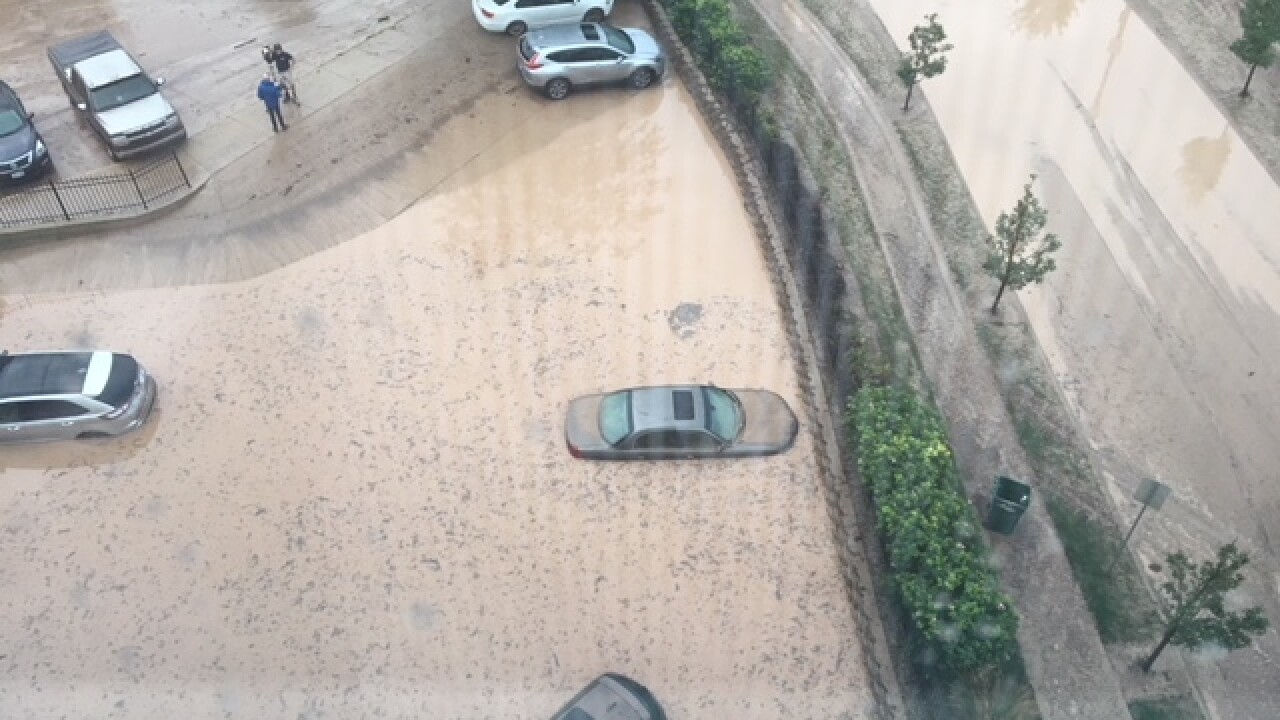 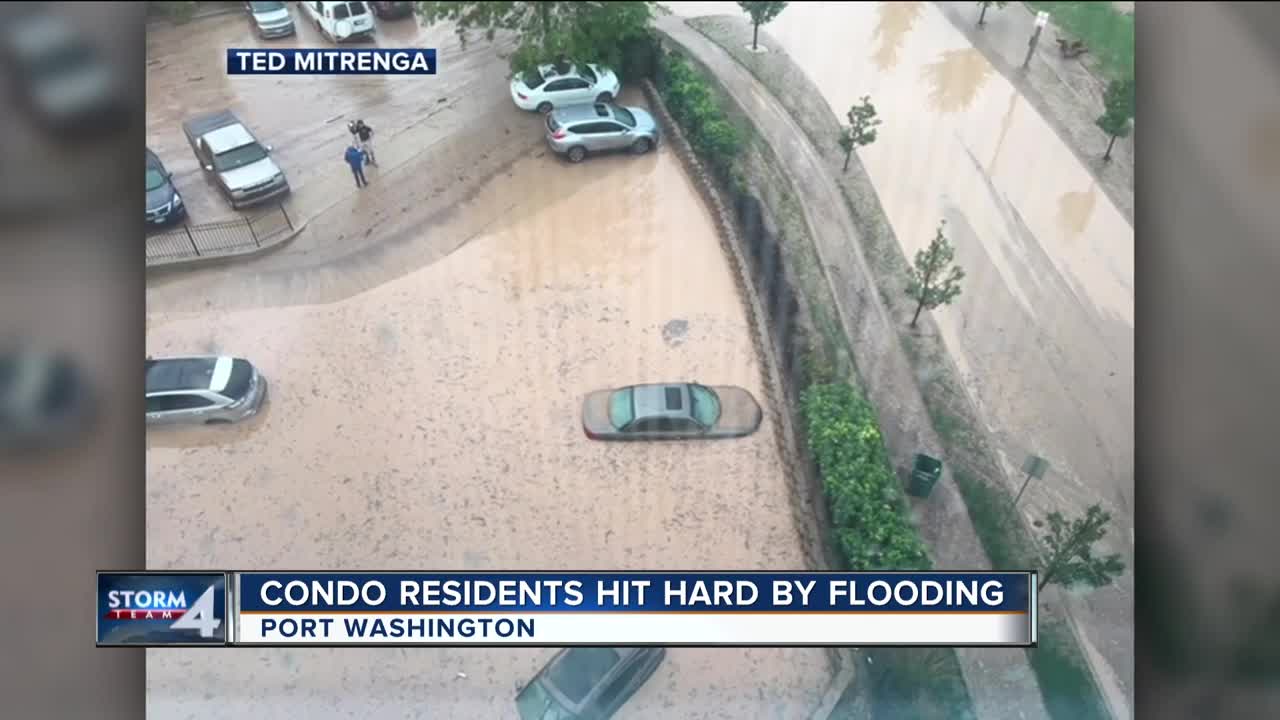 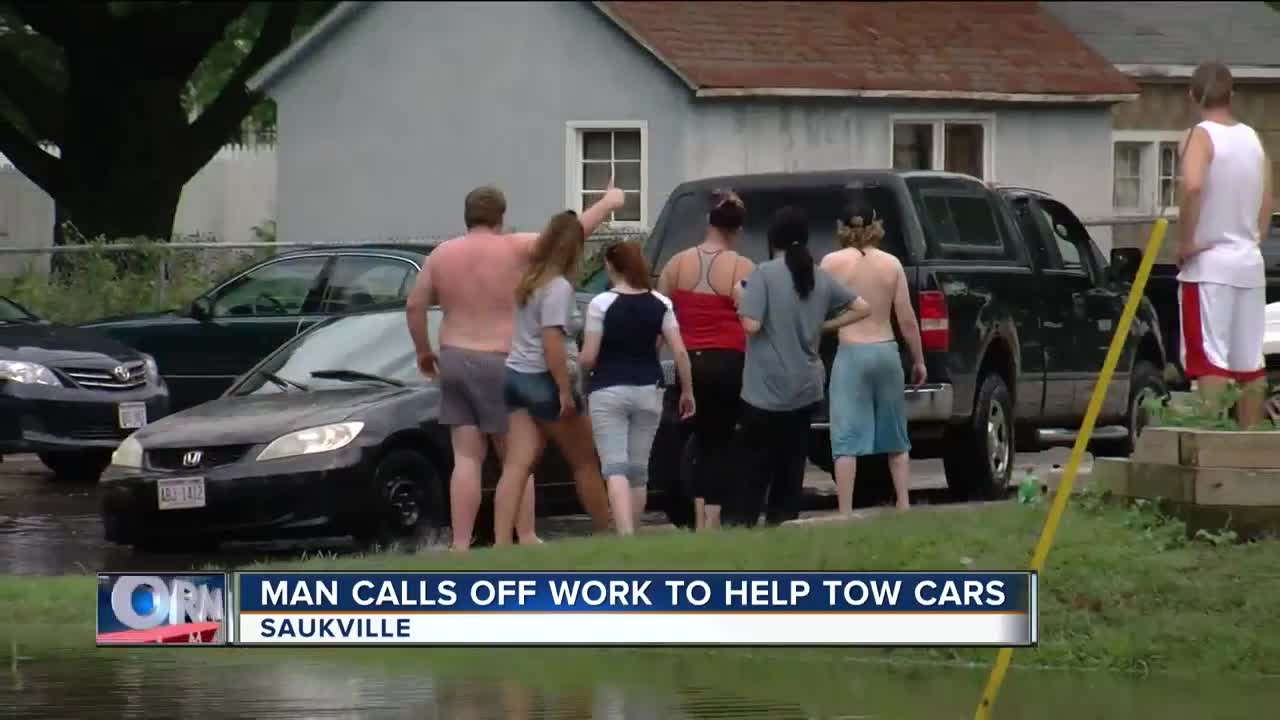 Many residents in Ozaukee County are cleaning up, after flooding ruined their cars.

Neighbors at The Lighthouse Condominiums in  Port Washington watched their cars fill with water and mud from their balconies.

“I think the worst part is looking out and seeing my car taking a swim,” said John Foulks.

Foulks said the water rose to the roof of his car.

“It’s shot. Kind of gets you right in the gut,” said Foulks.

Ted Mitrenga was getting ready for work when he saw the mess.

“I turned around and I looked back out the window and realized there was water in the parking lot,” said Ted Mitrenga.

It was seeping into his car.

“Luckily I left it out, but there’s about 25 or 30 other cars in there that aren’t so lucky,” said Mitrenga.

Neighbors also use the underground garage for storage.

“I lost all my Christmas things from all my children over the years and probably every tool I own,” said Mitrenga.

Residents aren’t sure when they’ll be able to get inside.

“I’m hoping they’re floating, but I’m not looking forward to it I don’t think they are,” said Mitrenga.

An apartment building in Saukville was also surrounded by water.

“Got a phone call at 4 o’clock my kids' cars are underwater coming to help them out,” said Patrick Wetzel.

“Everybody should do it,” said Wetzel.

He helped pull out five cars and one was Shawn Schultz.

“To be honest I’m really actually thankful that he actually got my car out cause if anything it would have been sitting there until all this water left,” said Schultz.

“My driver side window actually malfunctioned and rolled downpouring water into it,” said Schultz.

Many cars received so much water damage they are likely totaled.