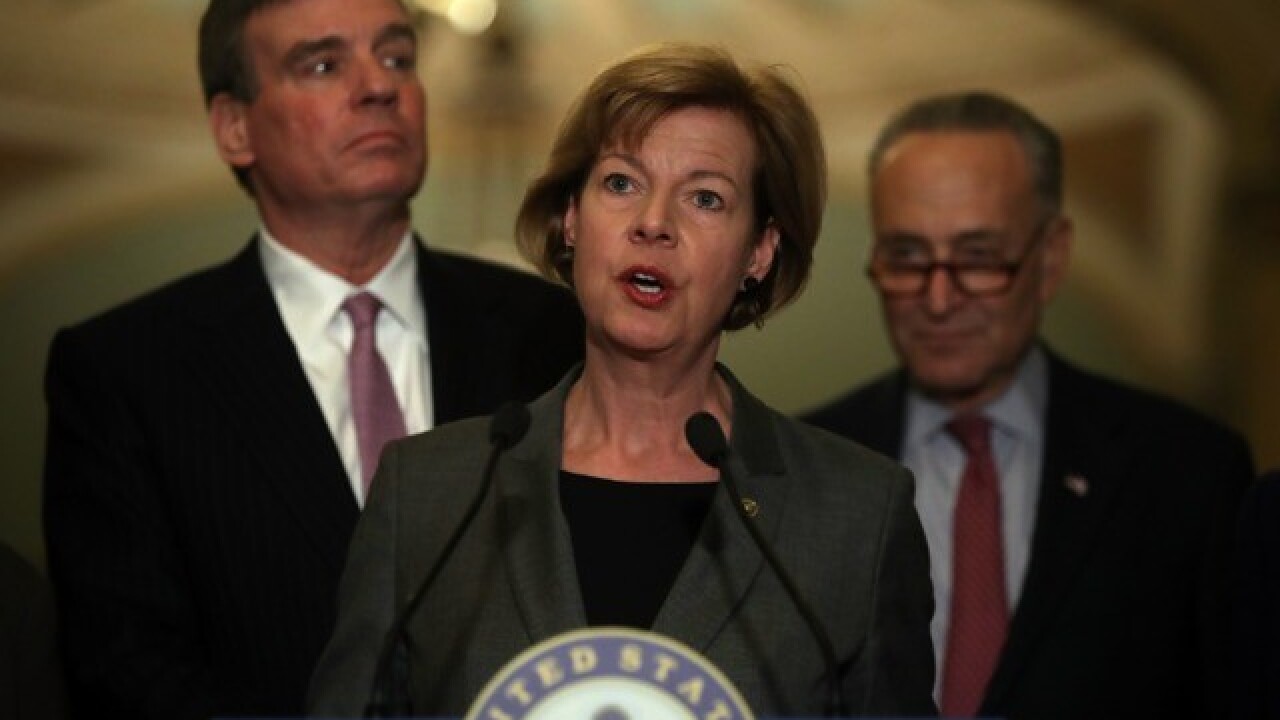 According to Baldwin’s office, they are working “with Mr. Studer on legislation to ensure that this situation does not happen to other families.”

Gerard Studer is the son-in-law of Arthur and Edith Shorougian, who said financial adviser Chris Kubiak stole more than $80,000 from their savings.

The following was sent to TODAY’S TMJ4 from Baldwin’s office:

“We are still working on the legislation and it has not been finalized, but here’s a broad overview:

On Baldwin’s previous work in this space:

"Senator Baldwin has been a long and strong supporter of preventing senior fraud. Her grandmother was a frequent target of scams and while in the House of Representatives, Congresswoman Baldwin wrote the Senior Financial Empowerment Act of 2009 [congress.gov] which passed the House in 2010. In this 2010 CSPAN video [c-span.org], she discussed her personal experiences and her bipartisan bill."