Students were on end-of-year field trip 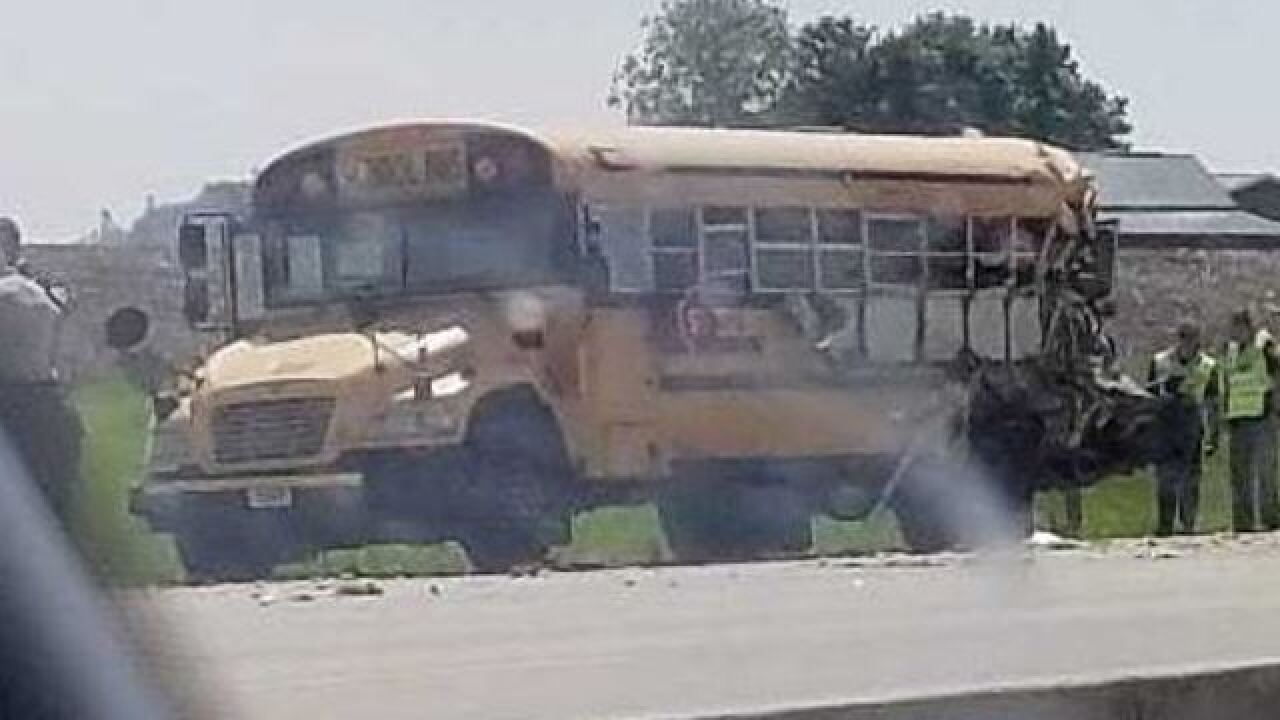 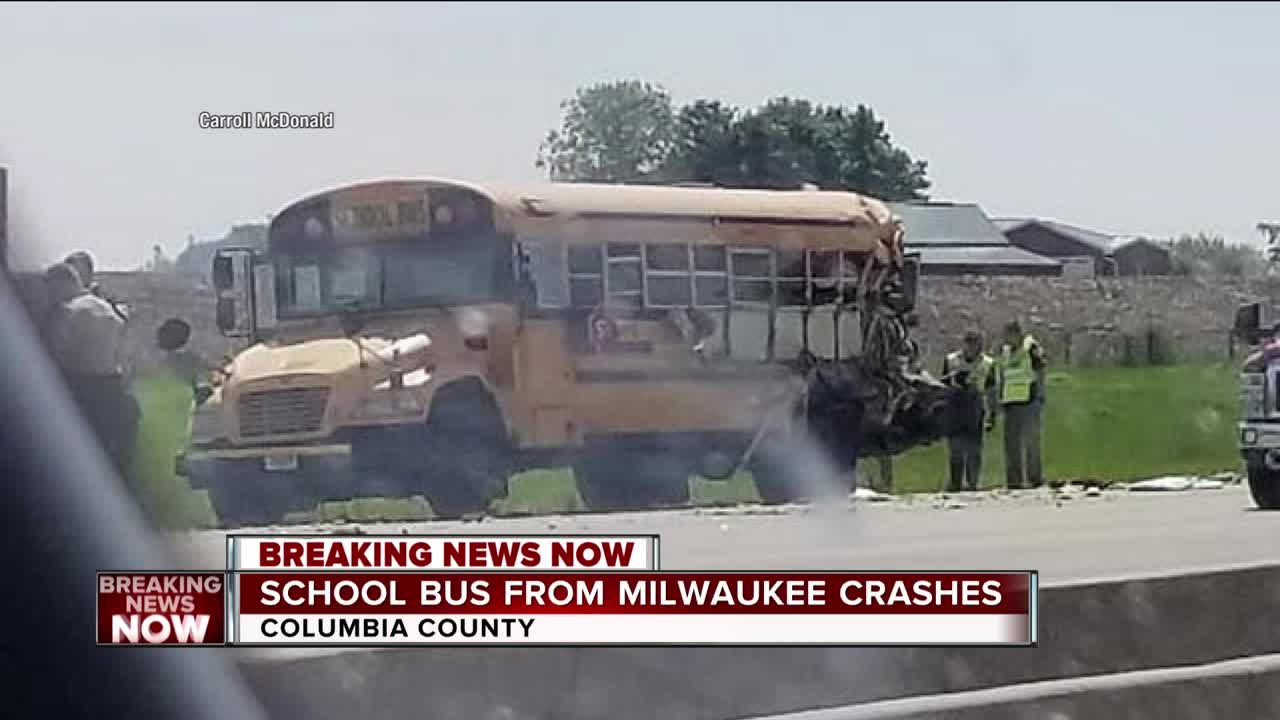 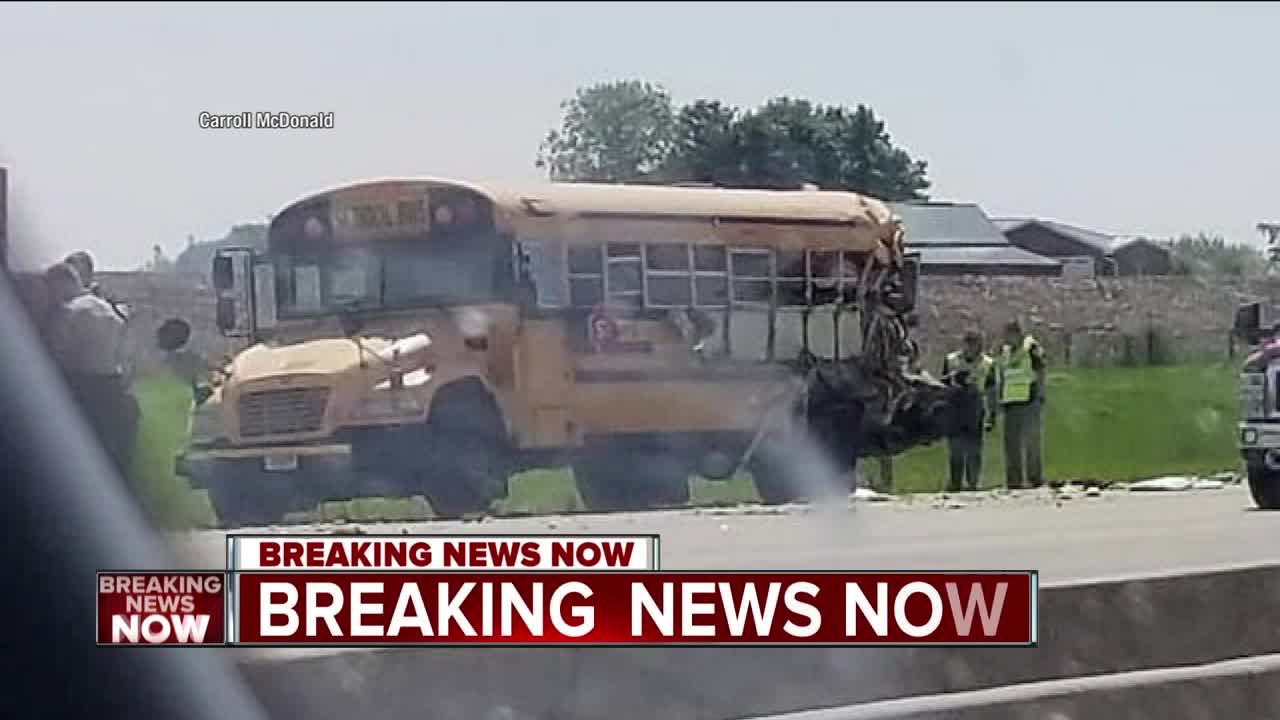 COLUMBIA COUNTY -- Twenty people were hurt when a semi-truck hit a school bus carrying students from a Milwaukee private school Wednesday morning, according to the Wisconsin Department of Transportation.

Four of the injuries are serious, the DOT says. The severity of the other injuries is not yet known.

The students were from Hope Semper Christian School at 3040 W Capitol Drive.

The crash happened just after 10:00 a.m. on I-39 northbound, near DeForest. The DOT says the semi crashed into the school bus, which was parked on the shoulder of the interstate after pulling over due to a mechanical issue.

Students who were not injured are being transported to the State Patrol Post in DeForest for reunification with family members.

The students were participating in an end-of-year field trip, according to a statement the school posted on Facebook.

"While very scary, our staff and students were blessed by urgent first-responders, local medical attention as well as the kindness and generosity of Deforest Public Schools. Please keep our Semper scholars in your prayers for quick recovery and safe travels to reunite with loved ones," the statement read.

The semi truck driver involved in the crash is off duty. Dahl trucking said the driver was not fired. He was headed to Canada delivering frozen food, and had been on the road for one to two hours. The driver has never had an incident before, the company's owner said.