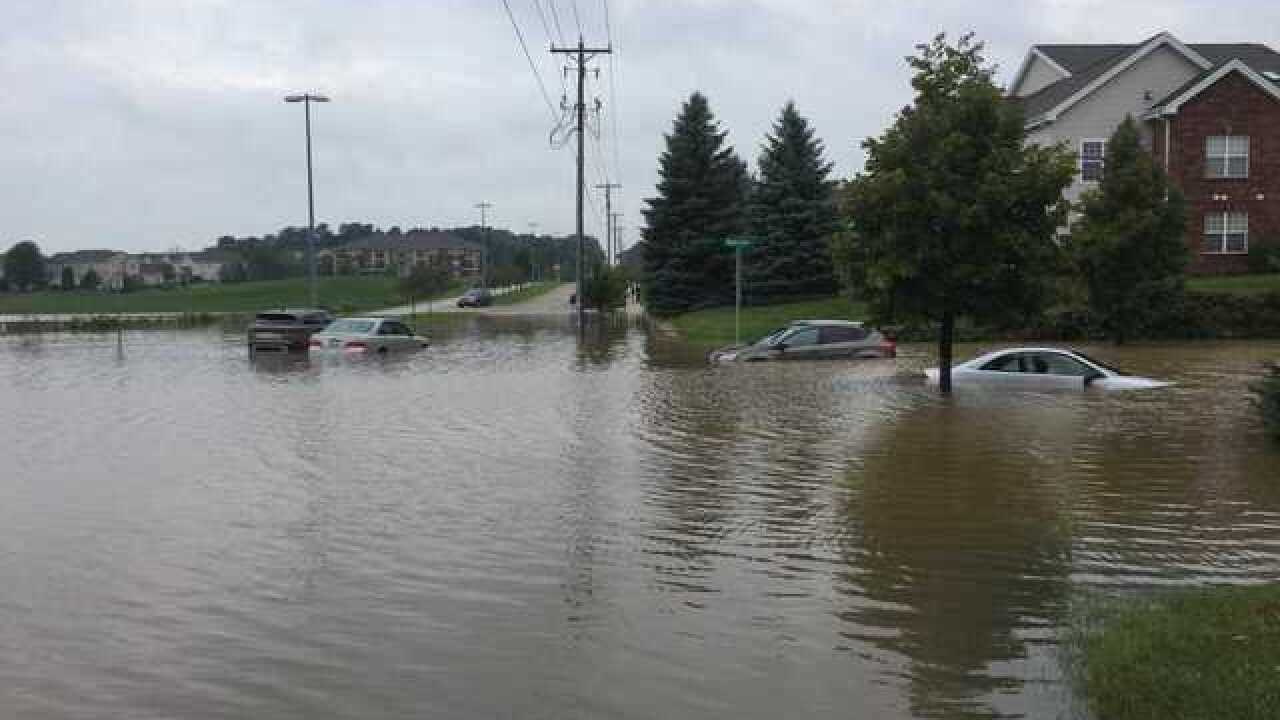 Elizabeth Purcell
<p>Heavy rain from overnight in Dane County has lead to a state of emergency to Madison and surrounding cities. </p> 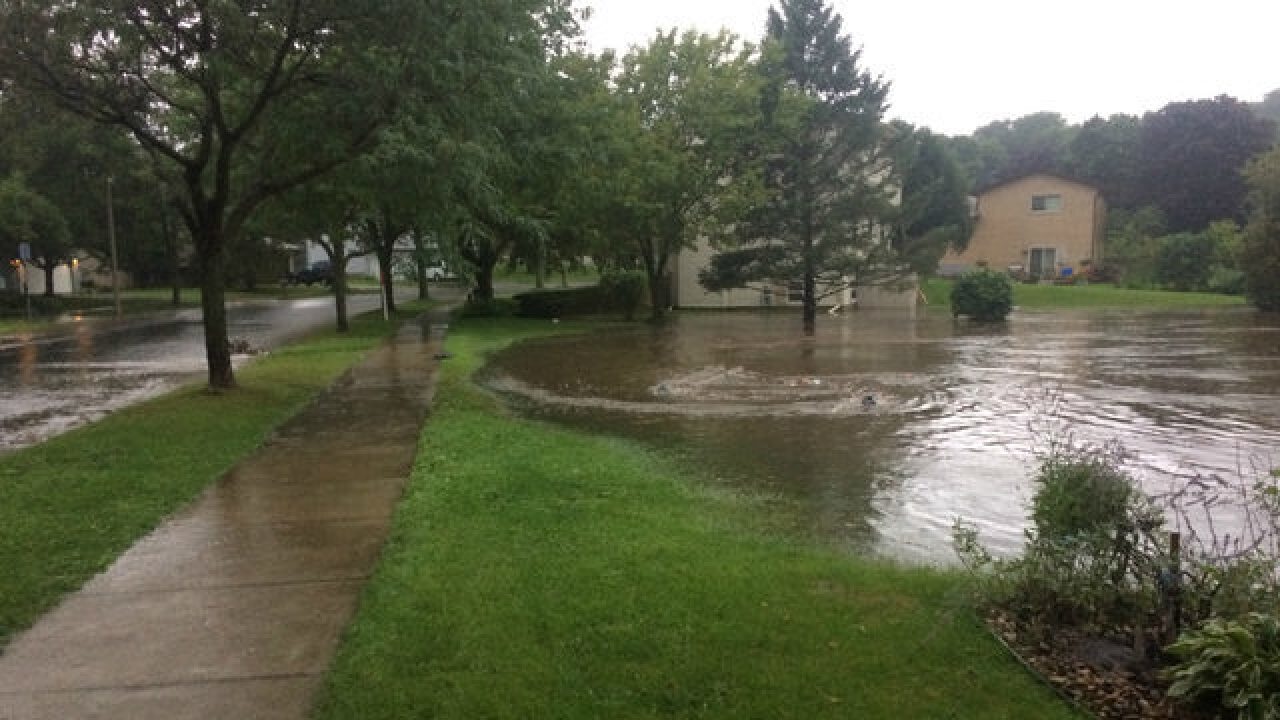 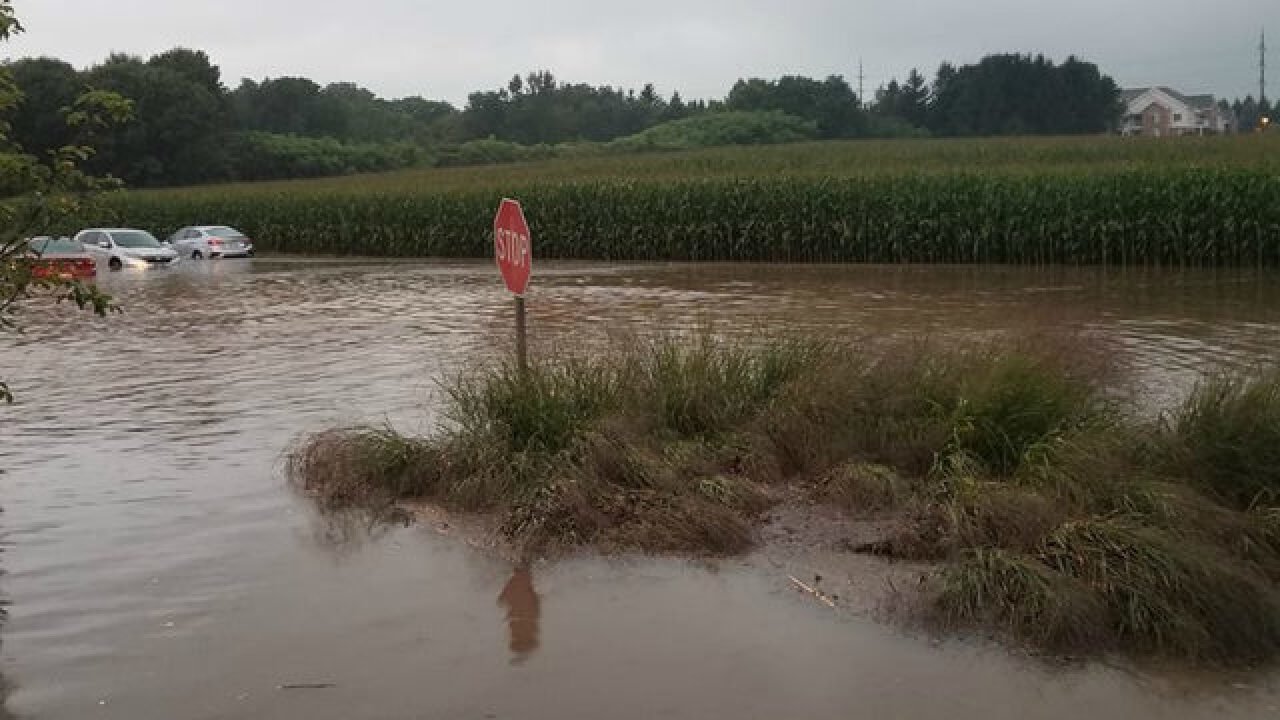 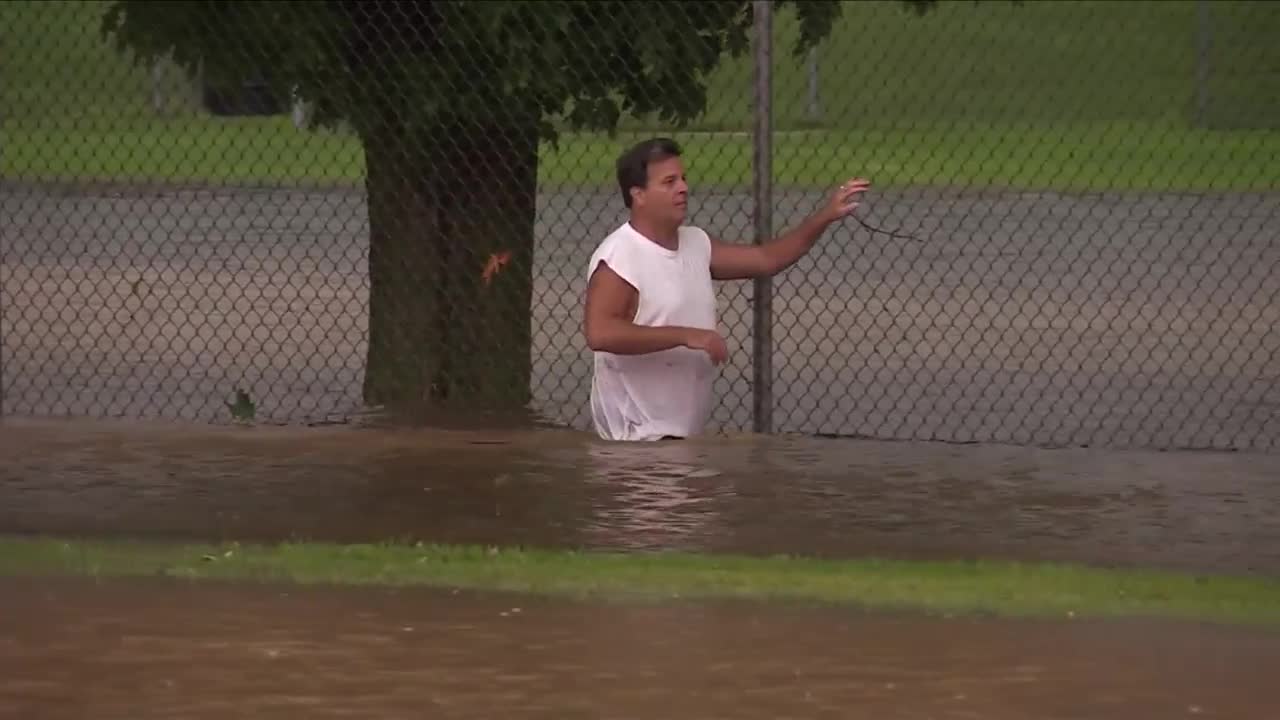 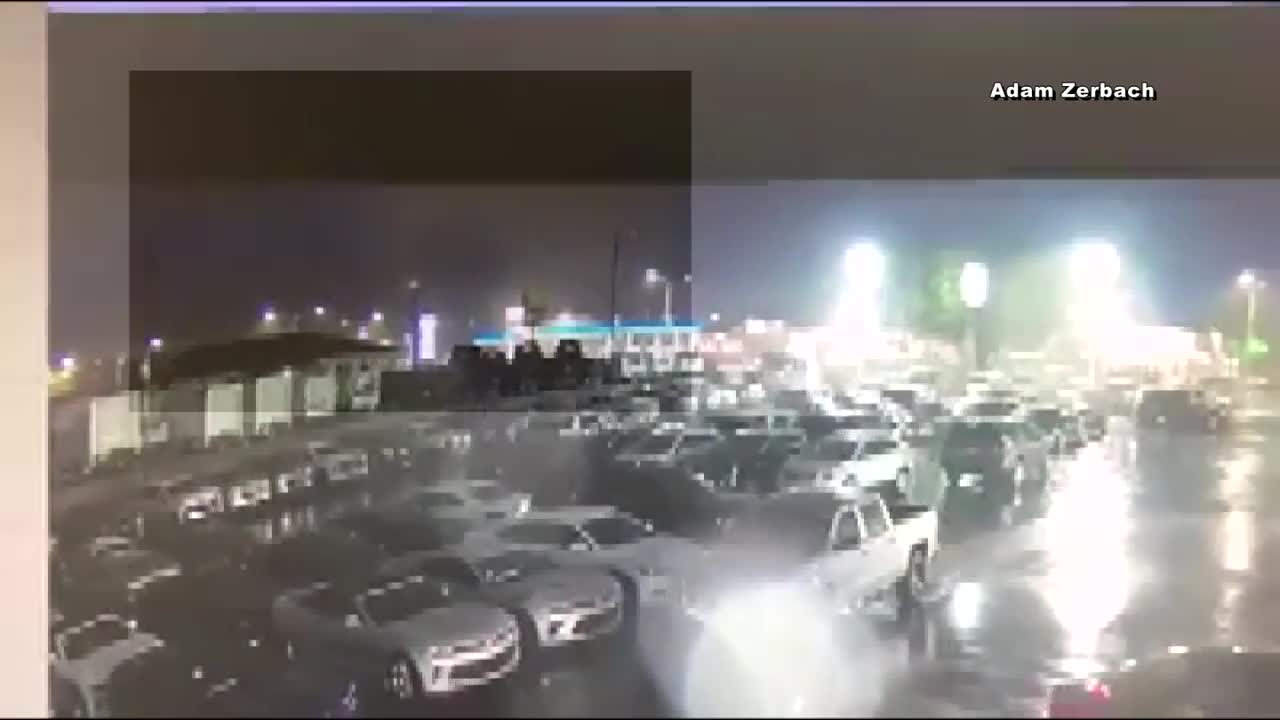 Searchers have recovered the body of a man who was swept away during flash flooding in Wisconsin's capital city of Madison.

Police spokesman Joel DeSpain says searchers found the man in a retention pond on Tuesday morning. He described the man in a news release as being in his 70s. He had been driving a car with two passengers when it stalled in flood waters and was swept into a drainage ditch.

DeSpain says bystanders helped the two passengers to safety but were unable to keep the driver from being sucked under the car and away by the rushing water.

Wisconsin officials have declared a state of emergency due to torrential rains that have caused widespread flooding around Madison.

The National Weather Service estimates that as much as 13 inches (33 centimeters) of rain has fallen in parts of western Dane County on Monday and Tuesday. It has flooded major roads and knocked out power to thousands of customers.

Firefighters were searching a flooded Madison park on Tuesday morning for a man who was swept away by the current after getting out of a vehicle. Evacuations are ongoing in the rural communities of Black Earth, Cross Plains and Mazomanie, which are just west of Madison.

Dane County Executive Joe Parisi declared a state of emergency a little before 9 a.m. Tuesday. The declaration qualifies the county for state and federal disaster assistance.

Dive teams and first responders are searching for a man who was swept away in floods after a deluge of heavy rain in and around Madison, Wisconsin.

The National Weather Service says 11 to 13 inches (28 to 33 centimeters) of rain fell in some spots in western Dane County, flooding major roads and intersections and knocking out power to thousands of people.

The floods led to dozens of water rescues.

In Madison, firefighters responded to a vehicle with three occupants that was stranded in flood water about 9 p.m. Monday. Officials say only two people made it to safety and one man remains missing.