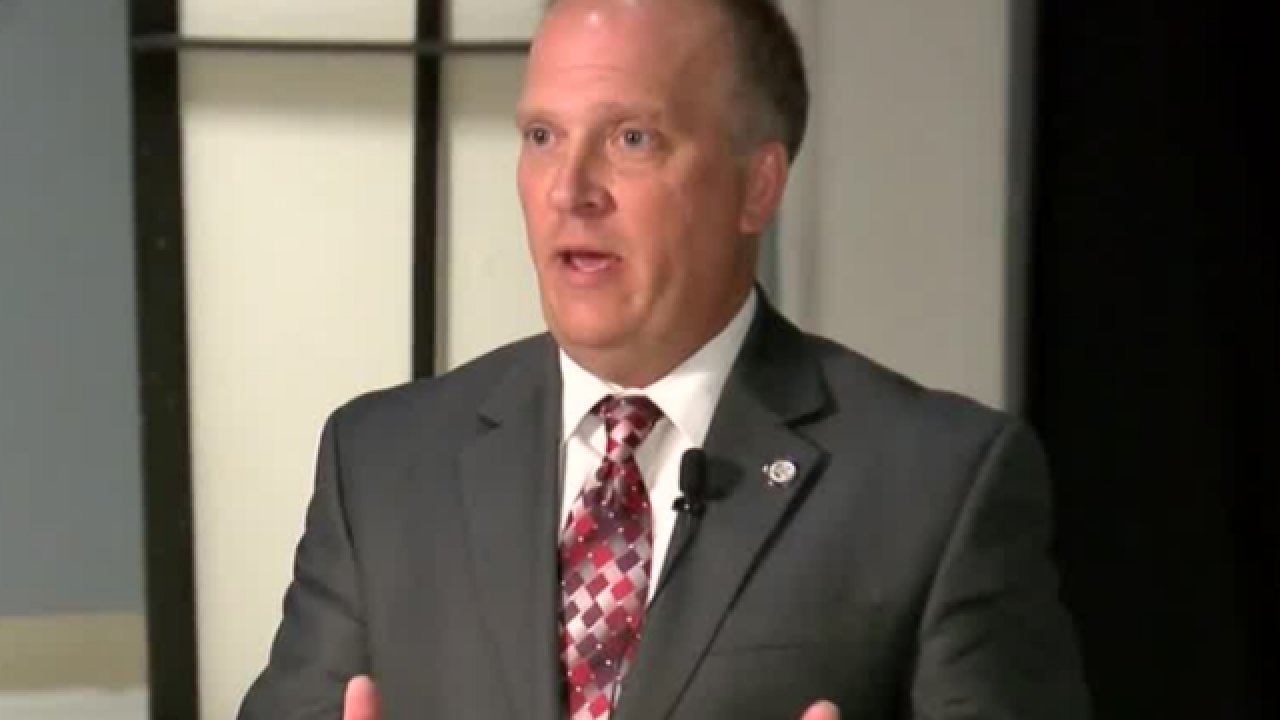 Monday's announcement is huge for Schimel, who has been under fire for taking too long to finish testing.

Schimel started a project in 2016 to test about 4,000 unanalyzed kits sitting on Wisconsin police department and hospital shelves.

Democrats, including Josh Kaul, who is challenging Schimel in November's elections, have been hammering away at Schimel for taking years to complete the testing. They say the delays have left dangerous unidentified criminals on the streets.

Schimel has countered that it took time to inventory the kits and find private labs willing to analyze them. He had promised that testing would be complete by the end of 2018.