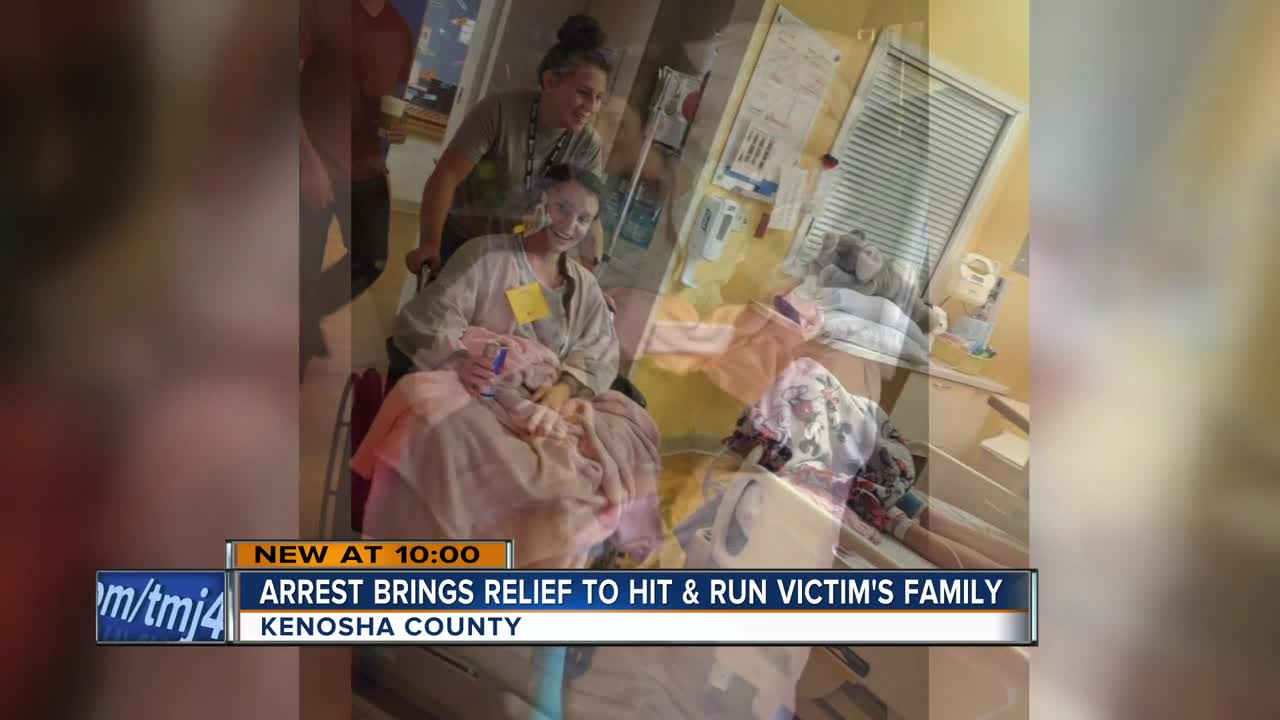 A man wanted by the Kenosha County Sheriff's Office for hurting six people in a hit-and-run crash, including two teens, turned himself in Friday. 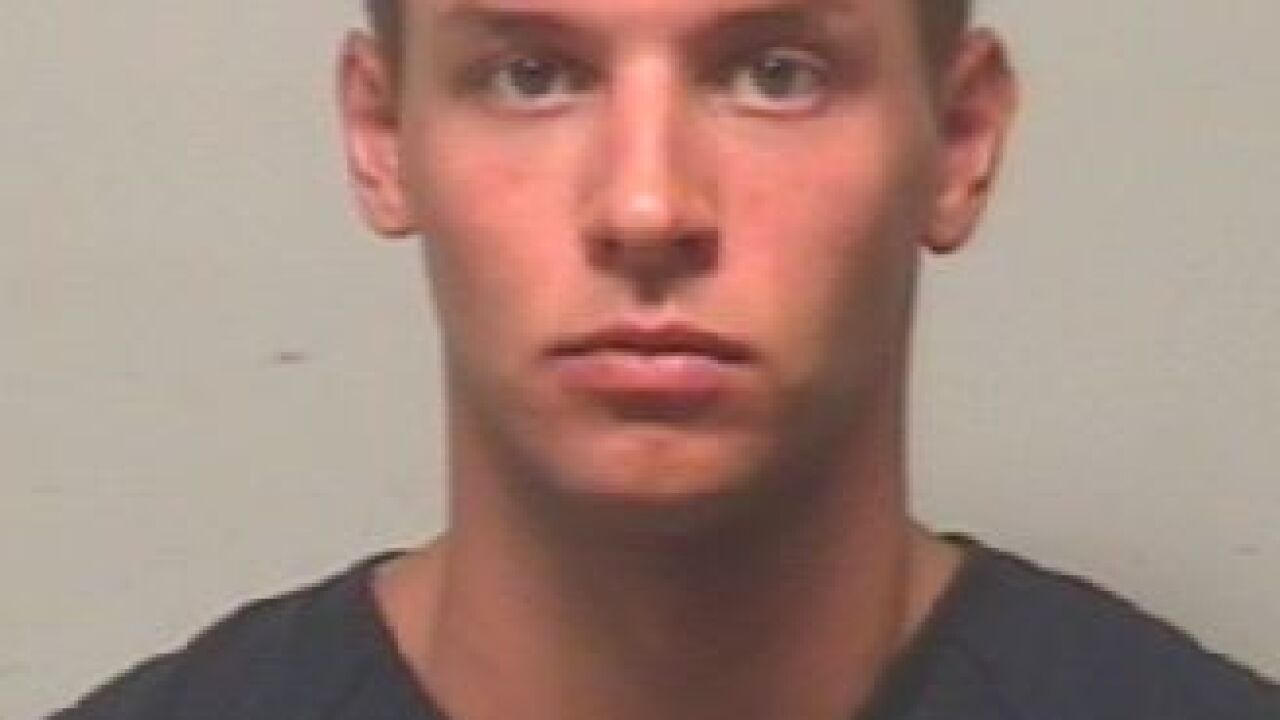 KENOSHA COUNTY — A man wanted by the Kenosha County Sheriff's Office for hurting six people in a hit-and-run crash, including two teens, turned himself in Friday. Investigators say Robert Faber, 27, hit a car head-on in Salem Lakes on Aug. 10.

The parents of one of the victims, Lacie Klie, 17, was thrilled to hear the news he decided to come forward.

"We feel better knowing he is where he belongs, which is in jail," said Jodie Klie, Lacie's stepmother.

Faber ran from the crash, leaving his friends and the people in Lacie's car hurt, according to deputies. Lacie and another teen were so badly injured they were flown by Flight For Life to Children's Hospital.

"When the surgeon opened her up, he had found her aortic valve was cut all the way through. Typically a patient would not be conscious or even alive with that kind of an injury," said Klie. "But it turned out a blood clot formed over the top of her aortic value that clogged the blood, keeping her alive."

"She can't walk very far without having to sit down and rest," said Klie. "She can't even stay awake for very long."

So, instead of starting her senior year, Lacie's main focus now is on her recovery, her stepmom said.

A donation page has been set up for Lacie. Click here if you want to help.