Runaway dump truck driver who crashed in Greenfield out of hospital 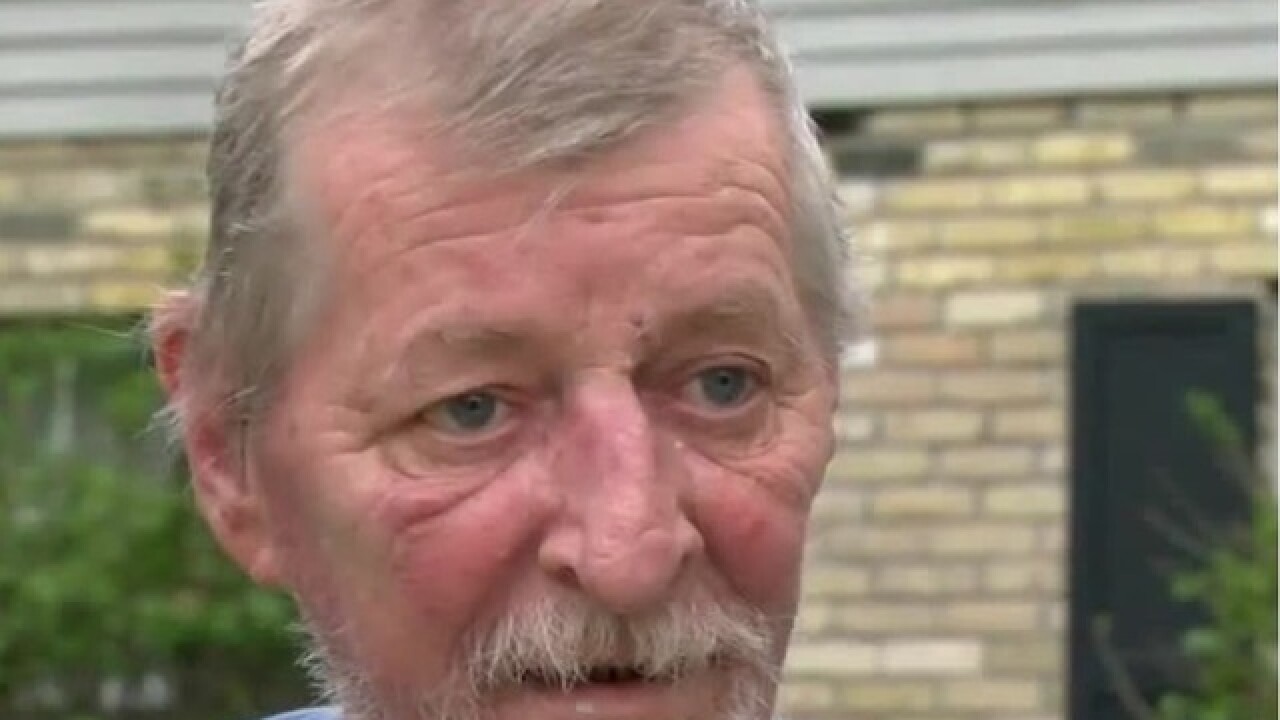 GREENFIELD -- The driver of a runaway dump truck is out of the hospital and thanked the officer who helped stop his 29,000-pound truck.

Paul Tiedt, 61, has bruises up and down his arms. Those are the only signs he's been in an accident. He doesn't remember what happened.

"I feel fortunate that the officer was behind me," said Tiedt. "Officer Enters thank you!"

The officer spotted the dump truck slowly rolling through the intersection of Layton and Loomis. It hit a pole, went through a parking lot and then it eventually stopped on 43rd Street after hitting a street sign.

"I was crawling. I watched video of it. I was barely moving. Thank goodness," he said.

Tiedt is a diabetic. Doctors believe he suffered from insulin shock and lost consciousness.