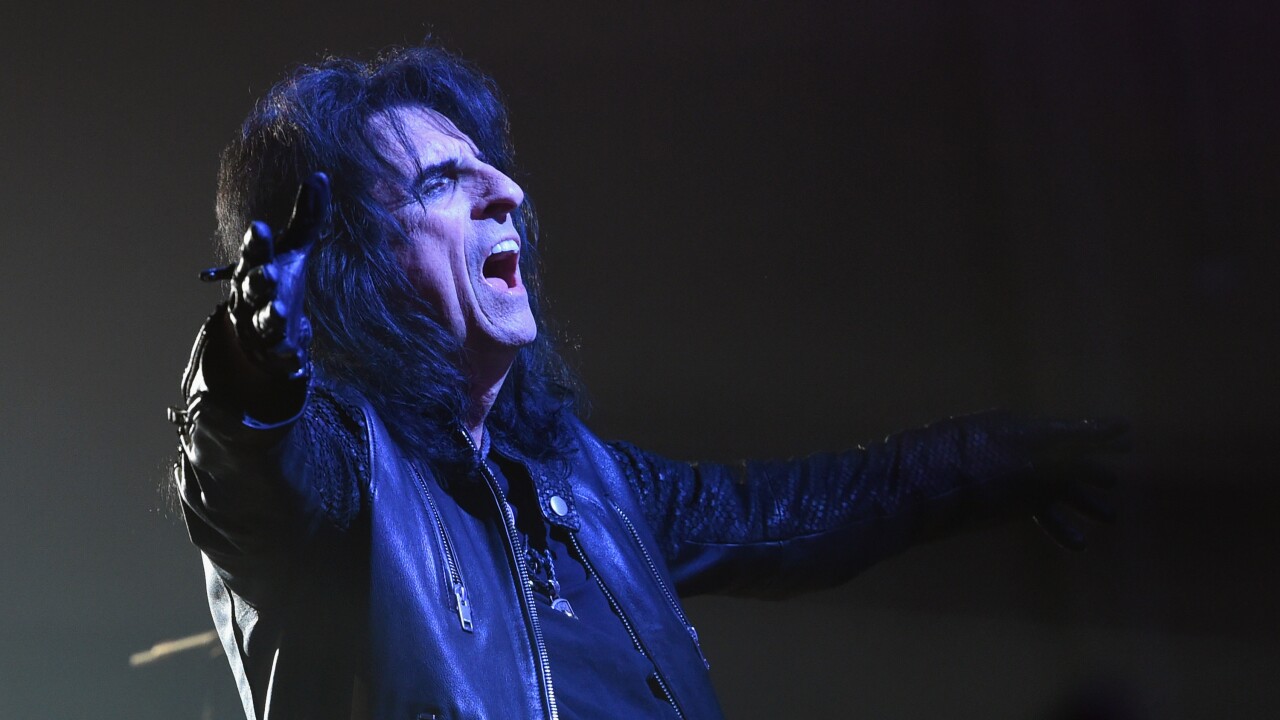 Cooper will hit the stage at the Miller High Life Theatre on April 4, 2020 along his "Ol' Black Eyes Is Back" tour. The concert announcement comes after Cooper has concluded his 'wildly successful' UK arena tour.

Tickets for the show go on sale Friday at 10 a.m. online, as well as the Miller High Life Box Office which is located at 500 W. Kilbourn Avenue.

Cooper has just recently released his Breadcrumbs EP, which is a tribute to some of his hometown garage rock band heroes in Detroit.