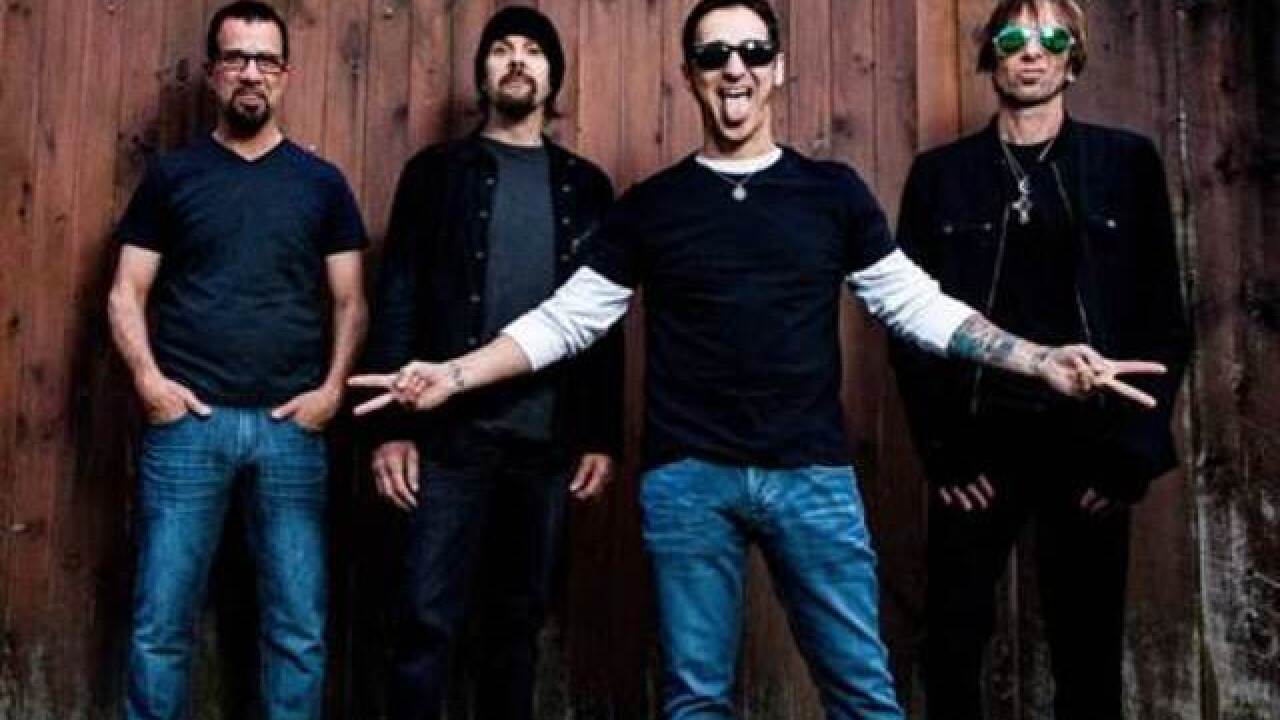 The Grammy-nominated rock band Godsmack will perform at the Fiserv Forum April 20, 2019.

The group released their seventh studio album this year, their first release in four years.

Godsmack will be joined by special guest Volbeat, a Danish rock band.

Tickets will go on sale Dec. 14. and can be purchased here.