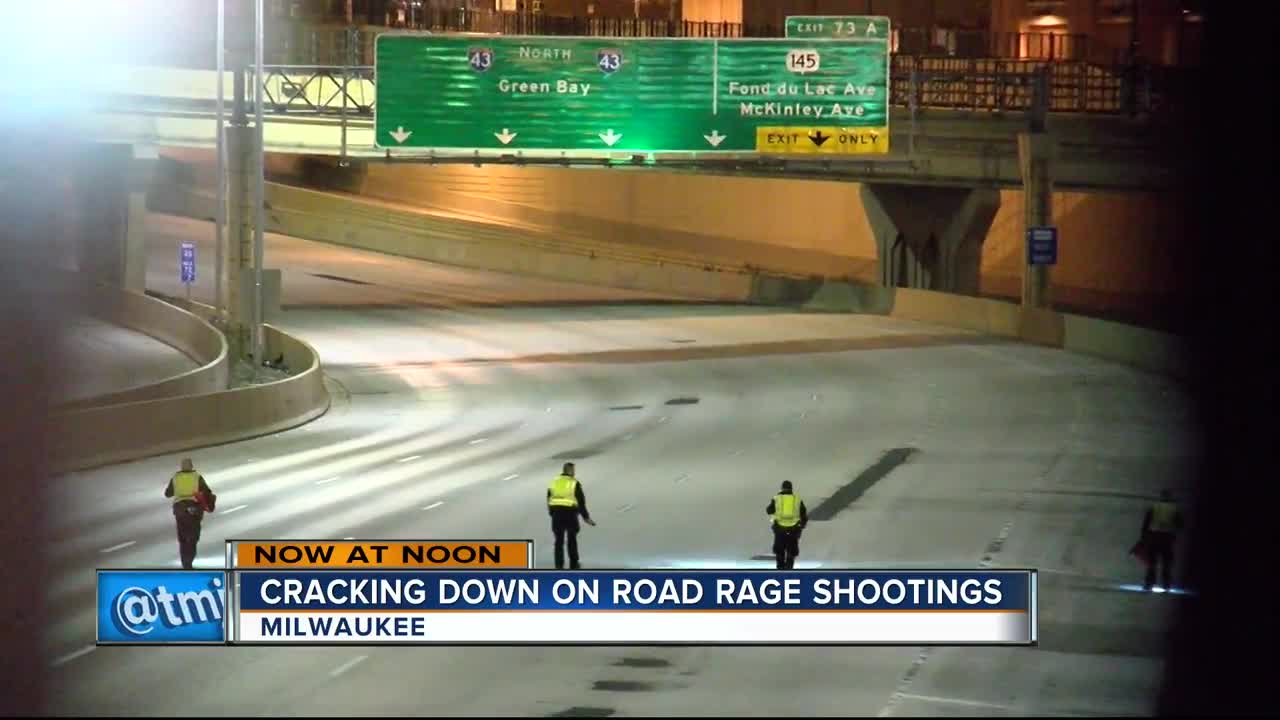 A road rage incident led to a partial shutdown of Interstate 43 near the Marquette Interchange on Wednesday night, according to the Milwaukee County Sheriff's Office. 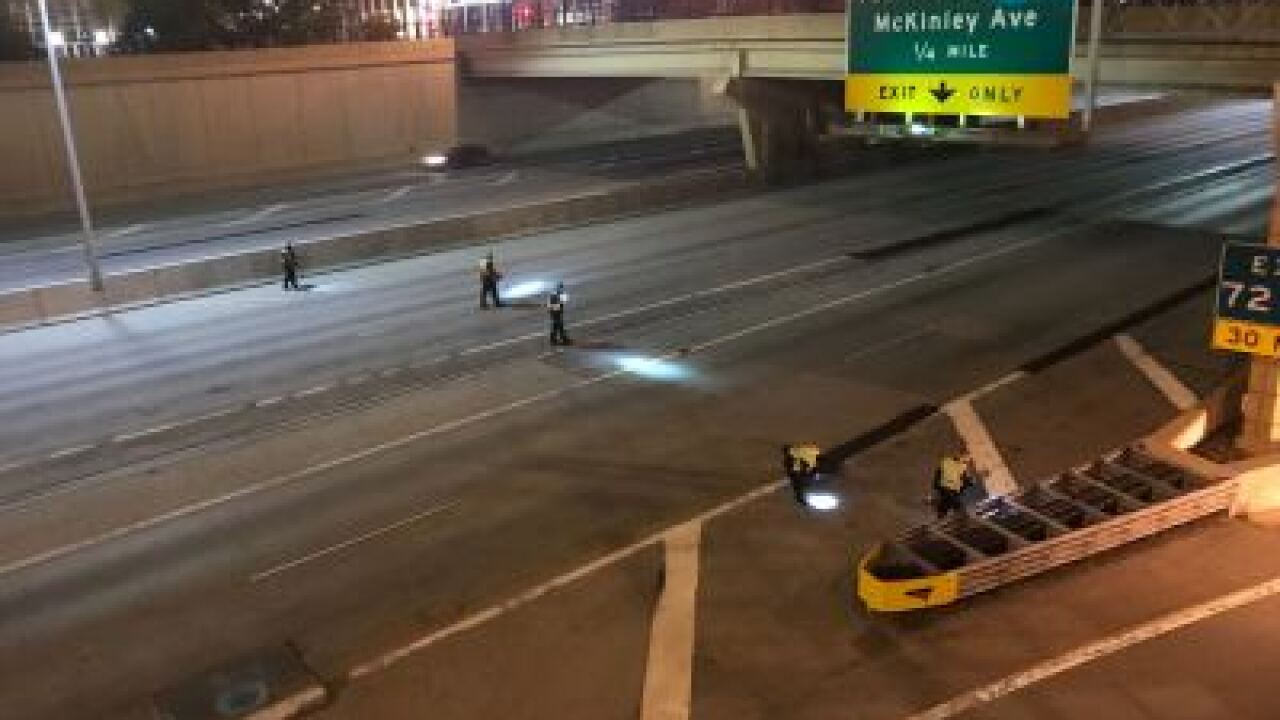 MILWAUKEE — A road rage incident led to a partial shutdown of Interstate 43 near the Marquette Interchange on Wednesday night, according to the Milwaukee County Sheriff's Office.

About 6 p.m. Wednesday, a deputy was dispatched to MPD District 5 to talk with a subject, who said he was shot at on northbound 1-43.

The subject said a vehicle cut him off, and both vehicles drove alongside each other when the subject gestured at the other driver. The driver reportedly fired shots, striking the subject's vehicle twice, according to the Milwaukee County Sheriff's Office.

The subject said he followed the driver off the McKinley Avenue ramp but lost sight of the vehicle when the driver allegedly ran a traffic light.

Sheriff's officials ordered the shutdown of I-43 near the Marquette Interchange, where a .40-caliber casing reportedly was located.

Officials are looking for a tan Ford Taurus and two individuals: a black male in his late 20s to early 30s, with facial hair and dreadlocks; and a white female with blond hair.

This is an ongoing investigation. Anyone with information should call 414-278-4788.