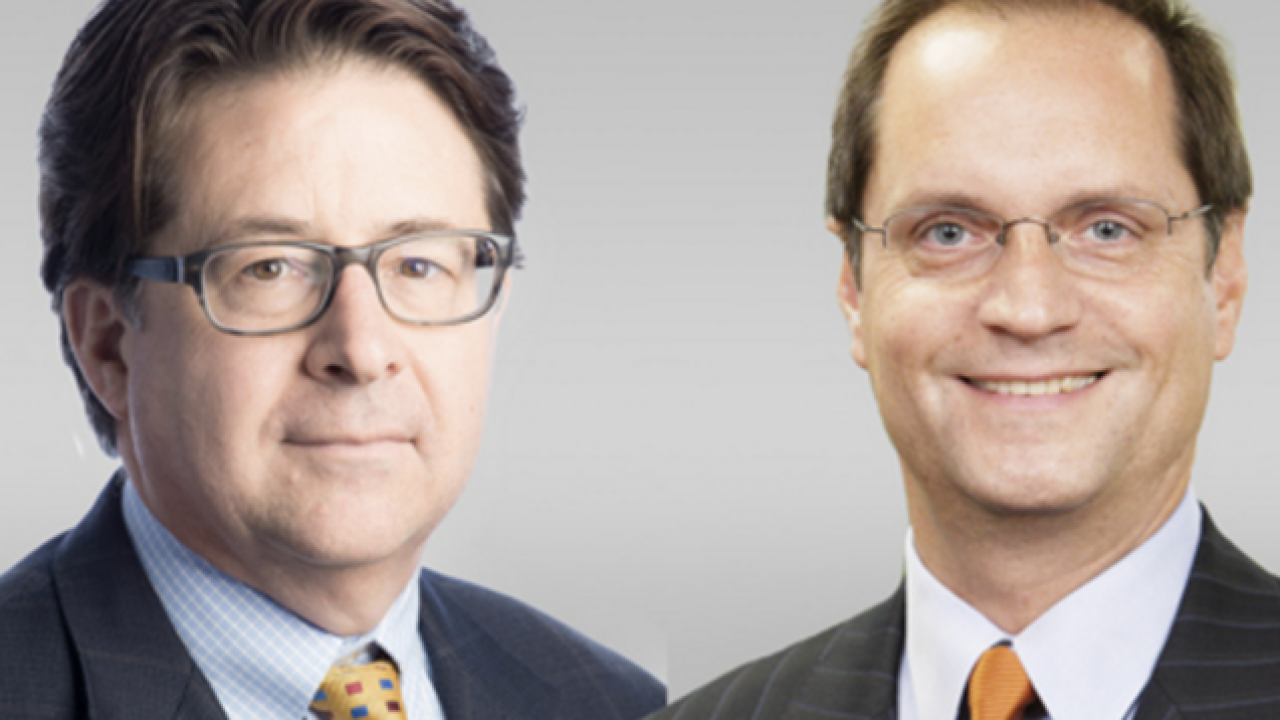 MILWAUKEE -- Fans of the hit Netflix series "Making a Murderer" will not want to miss this one.

The Riverside Theater announced Tuesday morning that it will host a moderated discussion with two of the most compelling figures in the 10-part docuseries: Attorneys Dean Strang and Jerry Buting.

Mitch Teich, the host of WUWM's "Lake Effect," will moderate the discussion, which will be held Friday, March 18th at 8:00 p.m.

Tickets go on sale this Friday, January 29th, at noon. Tickets start at $45.50 - you can see more information here.

Strang, a Madison-based lawyer, is best known for his work as one of Steven Avery's trial lawyers. Buting defended Avery as well, and his private practice is "entirely criminal defense, both trials and appeals."

Both men are featured prominently in the Netflix series, which exploded in popularity late last year. Several petition drives focused on Avery's innocence  have emerged as a result. Avery himself even recently filed an appeal for release.