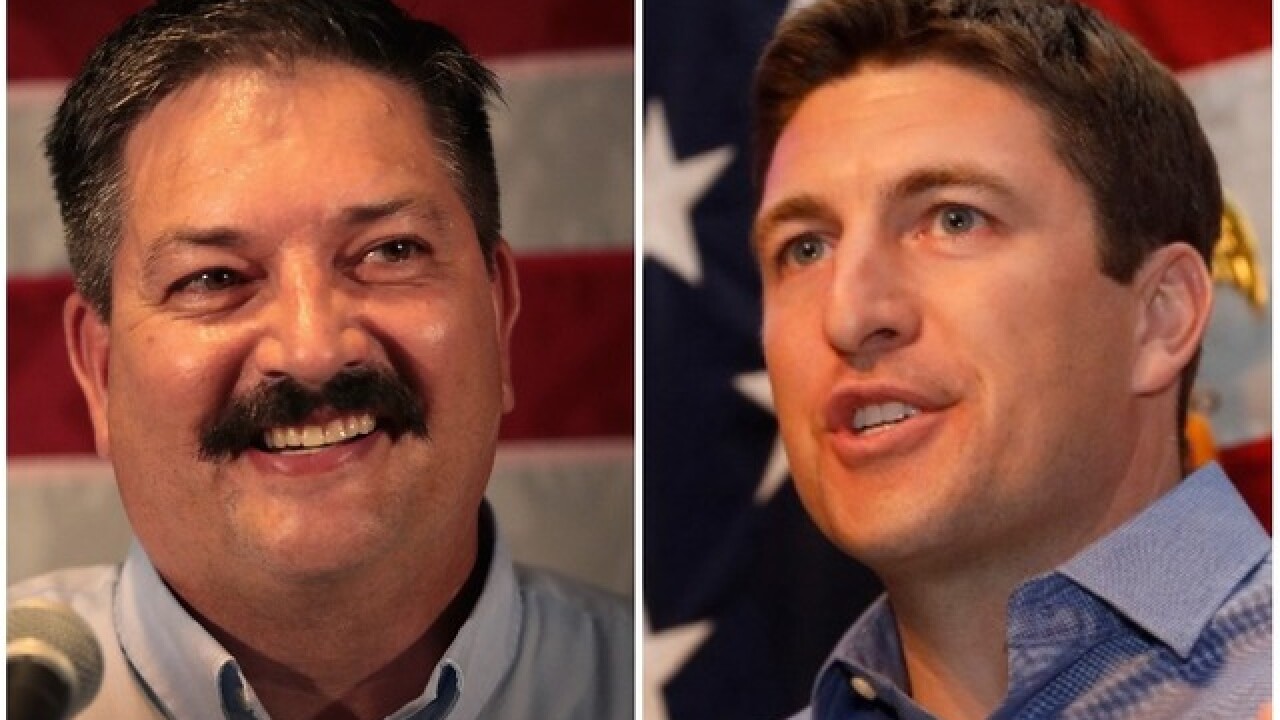 The ad shows Bryce's mug shot and video of him in handcuffs and argues Bryce "isn't fit to serve in Congress."

Bryce has been arrested nine times, including in 1998 for drunken driving, three times for driving on a suspended license and in 2011 and earlier this year for protesting Republican policies.

Bryce has apologized for the drunken driving arrest, calling it "dumb" and "inexcusable."

The ad attacking Bryce is running in the Milwaukee television market.