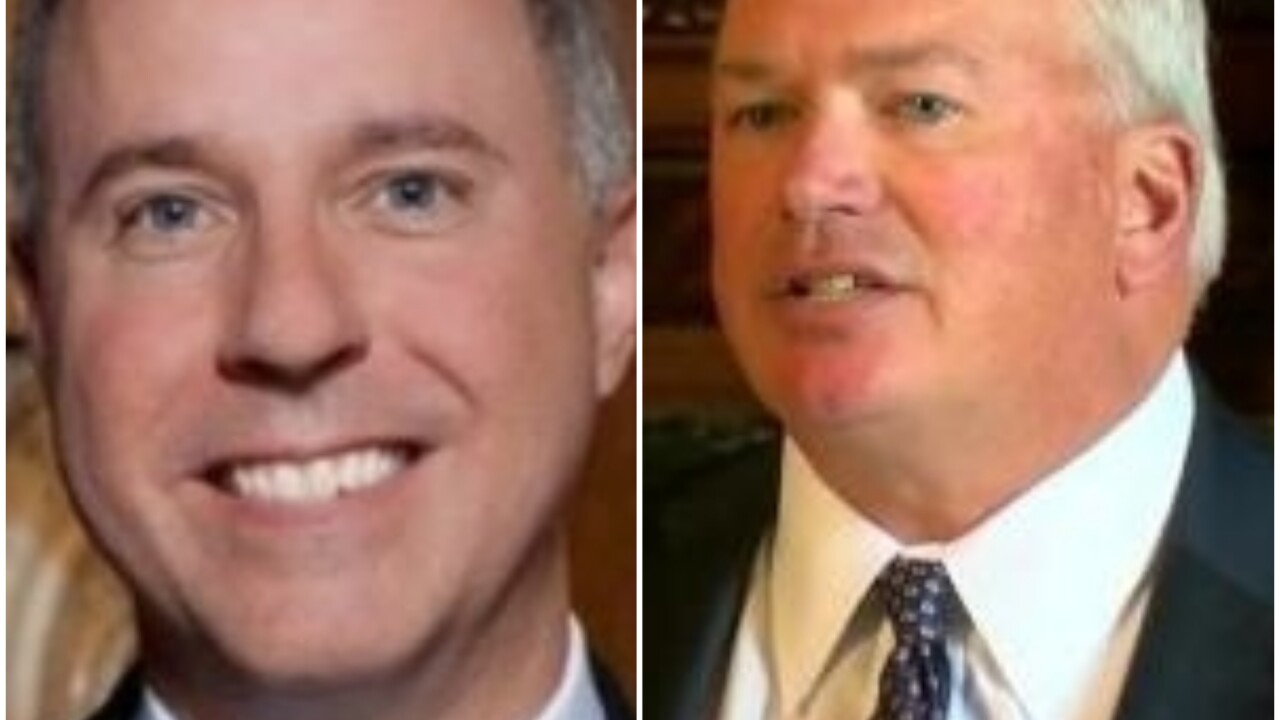 WISCONSIN — Two Democratic state senators allege that Wisconsin GOP leaders refused to join a call for federal PPE support in Wisconsin, according to a letter Wednesday.

The letter asked Gaynor to rescind restrictions on the federal relief fund. According to Bewley and Hintz, these restrictions would negatively impact Wisconsin’s COVID-19 response and limit the state’s ability to purchase PPE.

In an email to TMJ4 News from a spokesperson, Speaker Vos said that he "agrees with the prioritization of these FEMA dollars for health care workers, patients and first responders on the front lines of the pandemic, especially with the recent surge in cases and hospitalizations."

"The state and federal governments have other resources to assist our educational institutions, including the nearly $2 billion in CARES Act money," the spokesperson continued.

While the Democratic senators allege Fitzgerald and Vos refused to sign this letter, the senators say Vos and Fitzgerald did sign a letter urging United States Senate Leadership and Judiciary Committee members to approve Judge Amy Coney Barrett’s nomination to the US Supreme Court.

“I find it troubling that Senator Fitzgerald and Speaker Vos refused to sign on to this effort to protect public health here in Wisconsin, yet they are quick to join a letter about a Federal Supreme Court confirmation process that the State Legislature has nothing to do with,” said Bewley.

“At a time when we are seeing a record number of COVID-19 infections across the state, our focus should be here in Wisconsin not in Washington, D.C. I am continuously disappointed by the lack of urgency and absence of action on the part of Legislative Republicans,” said Rep. Hintz.

UPDATE: TMJ4 News has added a statement from Speaker Vos to this article with his view.