Reports of antisemitic incidents in Wisconsin increase by 55 percent 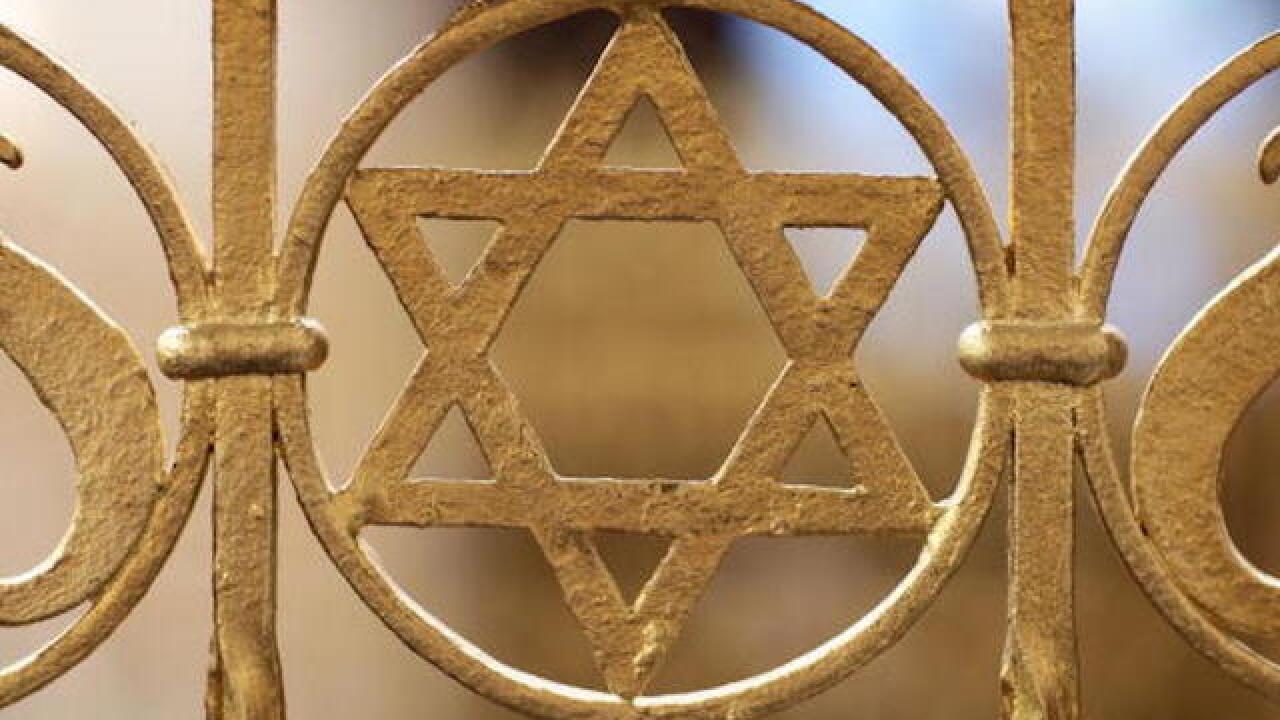 Copyright 2017 Scripps Media, Inc. All rights reserved. This material may not be published, broadcast, rewritten, or redistributed.
Sean Gallup
<p>LEIPZIG, GERMANY - AUGUST 30: A Star of David is visible among the ornamentation at the Brodyer Synagogue at the ordination of new Rabbis Shlomo Afanasev and Moshe Baumel on August 30, 2010 in Leipzig, Germany. Though both Afanasev and Baumel were born in the former Soviet Union, they grew up in Germany and are among a growing number of German-raised rabbis graduating from the Ronald Lauder-supported Rabbinical Seminary in Berlin. (Photo by Sean Gallup/Getty Images)</p>

WISCONSIN — From 2018 to 2019, Wisconsin saw 55 percent more reports of antisemitic incidents, according to the Jewish Community Relations Council of Milwaukee Jewish Federation.

This 55 percent increase brings the increase total since 2015 up to 329 percent.

In the last year, Wisconsin has seen 94 percent more references to the Holocaust, Nazis, and Hitler. Additionally, there has been a 900 percent increase in hate group activity.

The Jewish Community Relations Council (JCRC) said in a press release that these incidents are reviewed and corroborated before they take any action.

The JCRC works year-round to respond to these incidents and works to prevent them.

According to a press release, "The organization strongly encourages individuals and institutions to report all incidents, and ensures full confidentiality."

You can report incidents using the sources below: