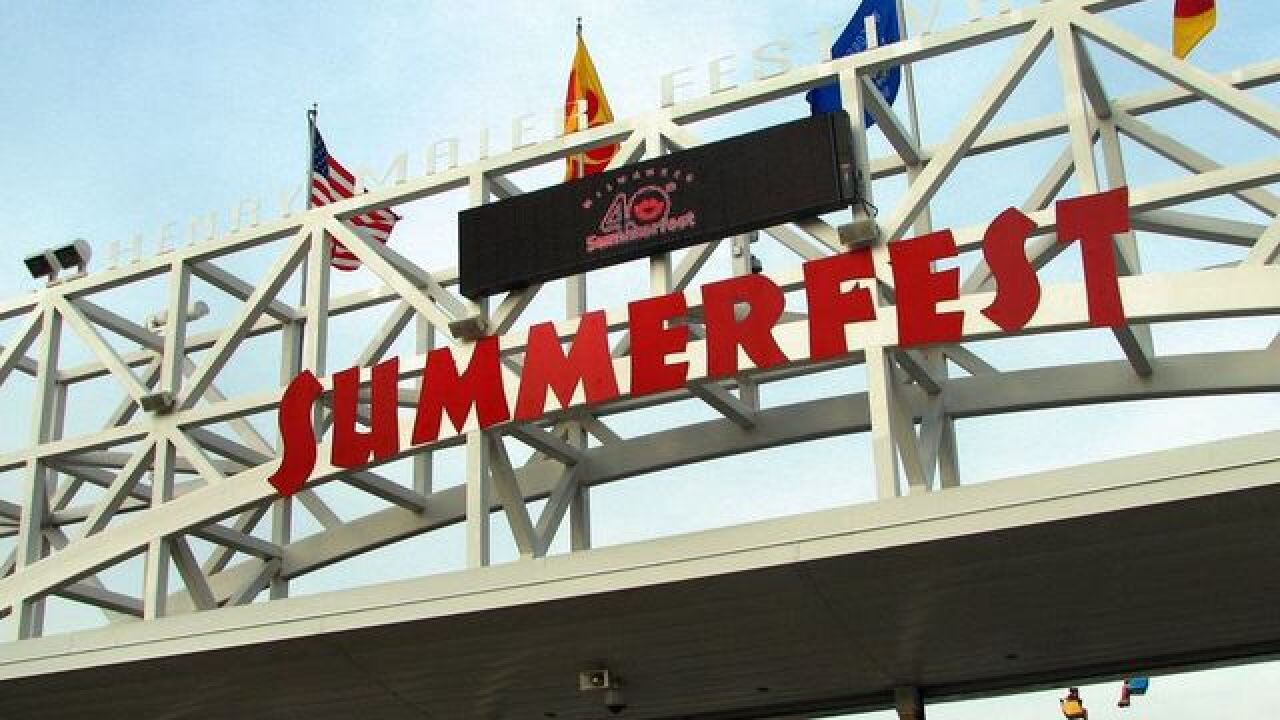 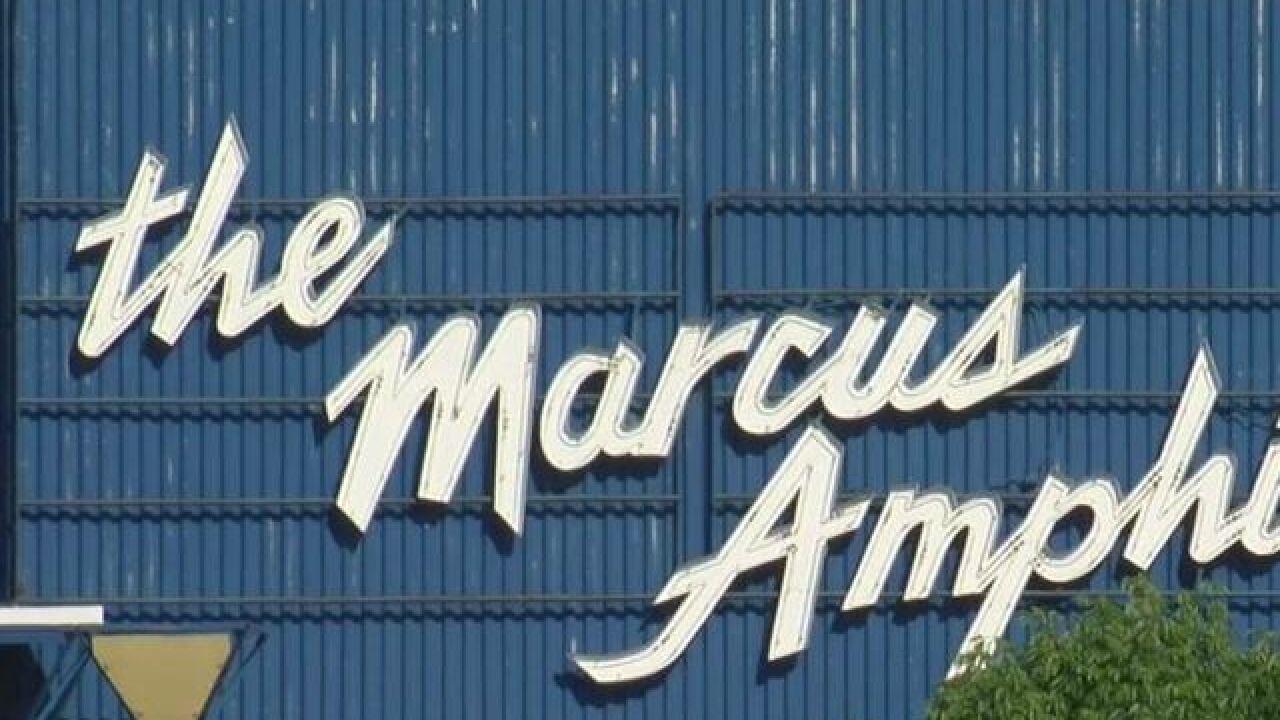 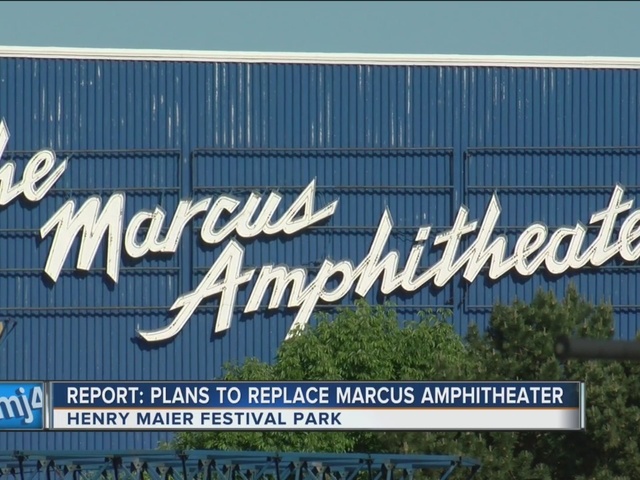 MILWAUKEE- A major change may be headed to Summerfest grounds. Plans to replace Marcus Amphitheater are reportedly in the works.

"It's a great place to see it's really really big and they got a great sound system," explained DiMarco Rivera.

Biz Times is reporting Summerfest organizers have plans to replace the amphitheater and make other renovations within the next few years.

"Every time like anyone makes an improvement and it's always a good thing and a positive thing in my opinion so I like that they're making improvements," said Darianne Edwards.

The nearly 30-year-old amphitheater seats 23,000.  According to Biz Times, a new venue would be similar in size.

"I feel like the amphitheater is fine the way it is," said Jake Riley.

Some festival goers say tearing the venue down is unnecessary.

"I kind of like the way that they have it right now," explained Tina Skenandore.