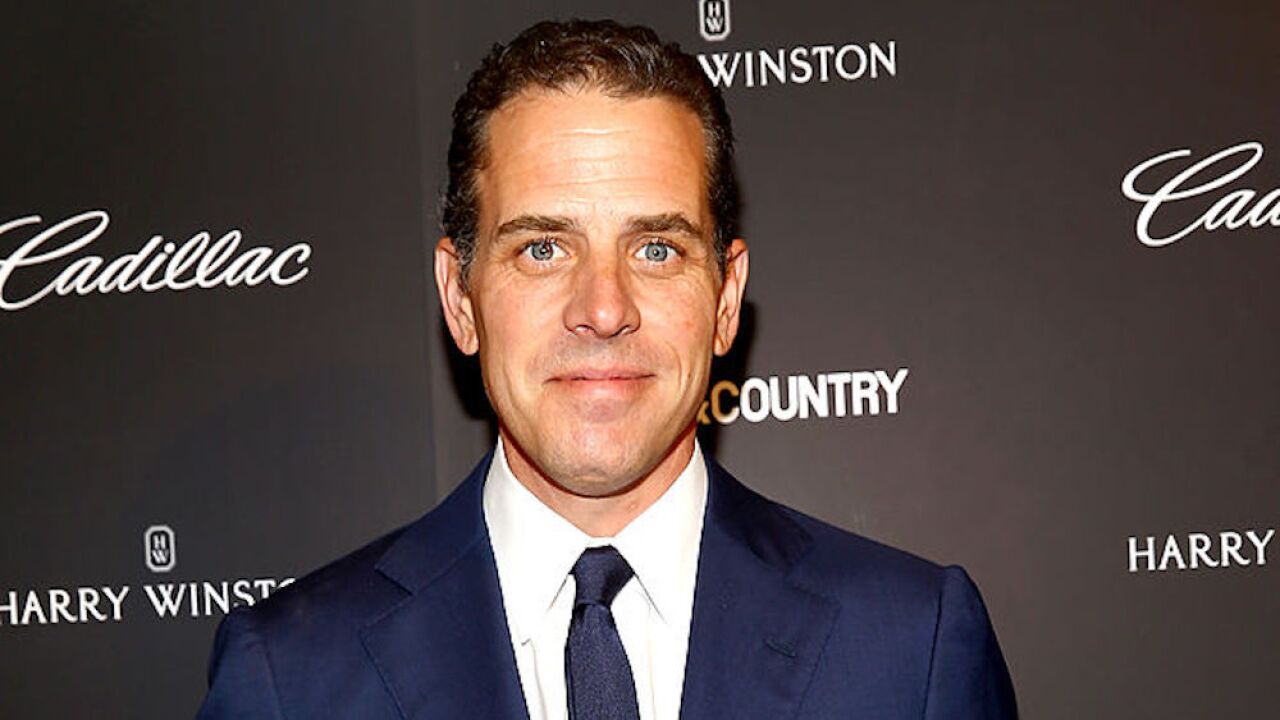 WASHINGTON (AP) — Two Republican-led Senate committees have issued a politically charged report alleging that the work Joe Biden’s son did in Ukraine constituted a conflict of interest for the Obama administration at a time when Biden was engaged in Ukraine policy as vice president.

But the report said it was ultimately “unclear” what impact Hunter Biden’s position on the board of a Ukrainian gas company had on Obama administration policy with regard to Ukraine.

And it offered no evidence to support one of President Donald Trump’s more incendiary allegations — that Joe Biden pressured Ukraine to fire its top prosecutor as a way to protect his son.

A copy of the full report can be found here.