Report: Bon-Ton receives letter of intent from group interested in buying the company 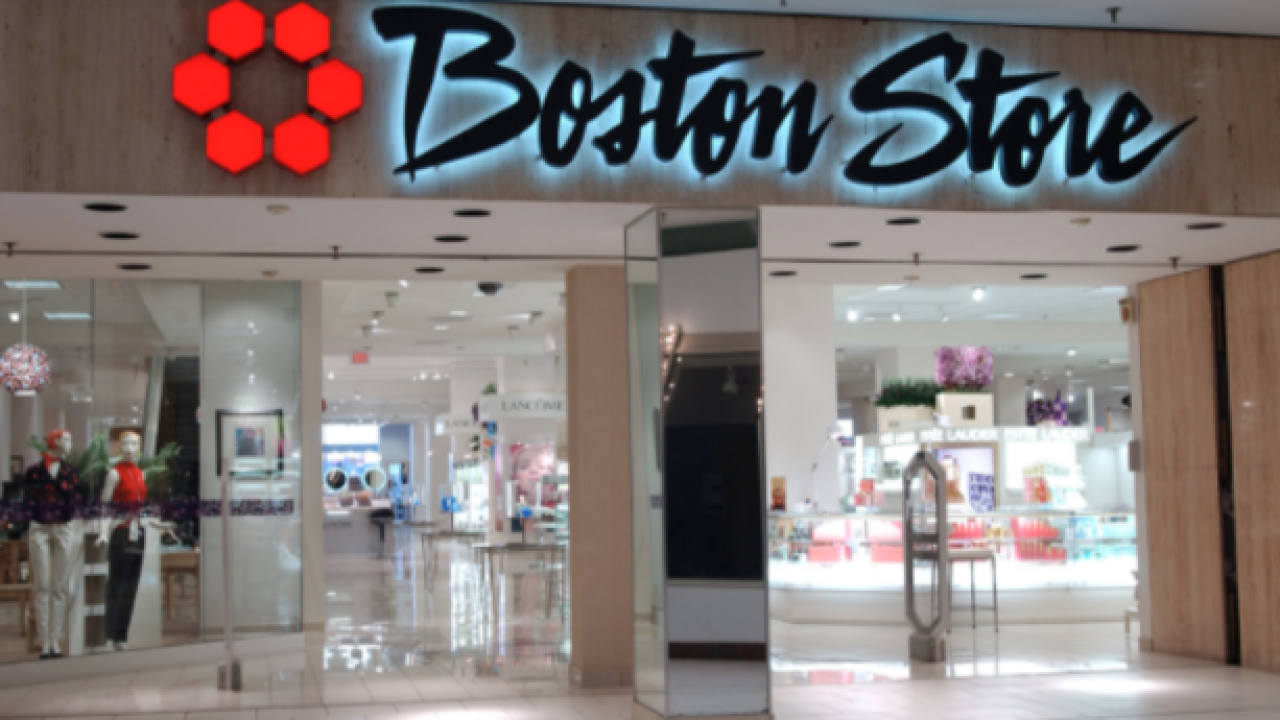 The parent company of Boston Store Bon-Ton has gotten a signed letter of intent from a group of investors interested in acquiring the firm and keeping the company running, according to our partners at the Milwaukee Business Journal.

The letter of intent was signed on April 6, the same day the Department of Workforce Development received a warning that Bon-Ton could possibly close 12 Wisconsin stores and eliminated more than 2,200 jobs.

Bon-Ton has delayed the date of its auction for companies to bid on the department store company to April 16 after it was originally scheduled for April 9.