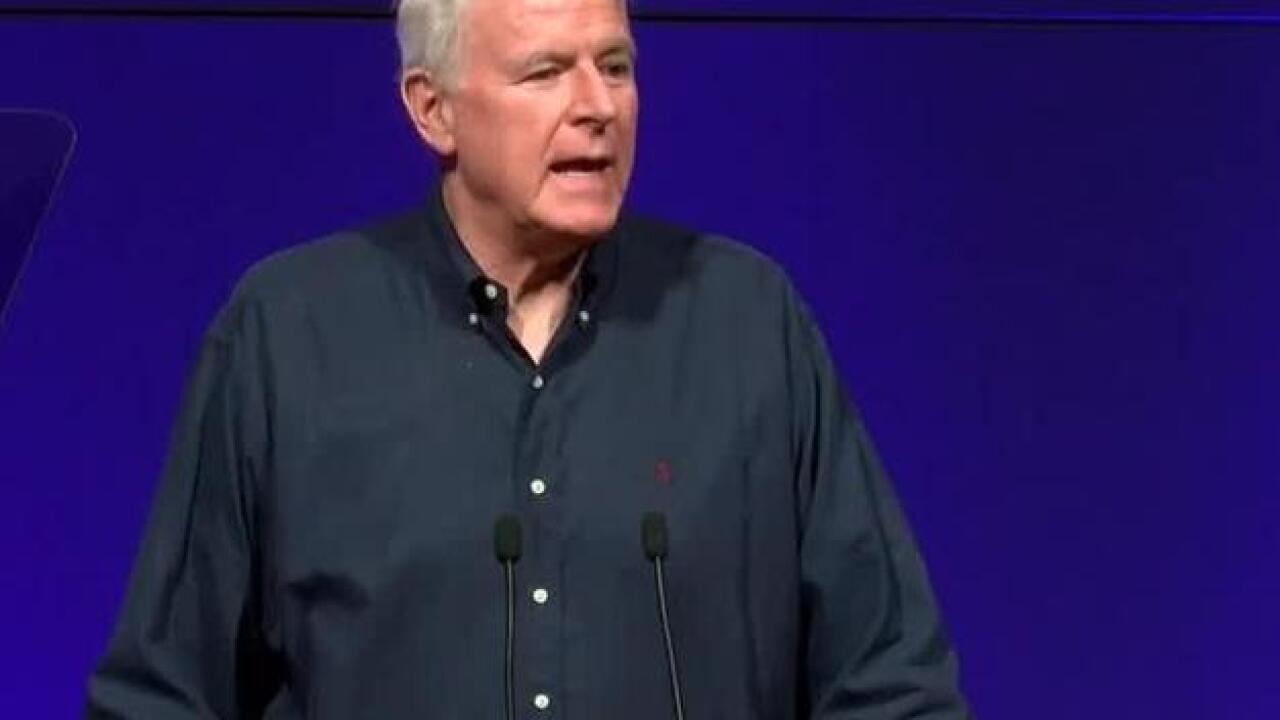 Barrett accused lawyers who have been looking into the city’s lead issue of trying to mislead the public over the issue of lead in paint versus water.

The mayor says the city has received open records requests from attorney’s representing the paint industry which is tied up in several lawsuits across the country over the issue of lead. He believes they are trying to point the finger at lead in water systems and not paint chips or dust.

“For anyone who thinks that water is the issue, that is not only counterintuitive. It just demonstrates why the real issue remains led in the paint” said Barrett.

The mayor pointed to two aldermanic districts in the city that have seen the highest concentration of lead being found in children’s blood after tests.

The 14th district on the south side of Milwaukee has approximately 10,000 lead lateral water service lines and 6.9 percent of the children there had elevated levels of lead in their blood. While the 15th district on the city’s north side has less laterals at 7,500 but a higher concentration of children with elevated blood levels at 27.4 percent. Economics plays a factor in the issue.

"In low income homes, particularly rental properties, you don’t have the same attention that is paid in middle class and upper income homes,” Barrett said.

City health experts agree that flaking paint may be a bigger source of lead.

"It’s more concentrated in the paint, the paint can be well more than 50 percent lead which is quite remarkable," said Dr. Geoffrey Swain.

There are still many more homes with lead paint, 130,000 according to the city, and 71,000 lead laterals still The city started work on removing the lead laterals in 2016.