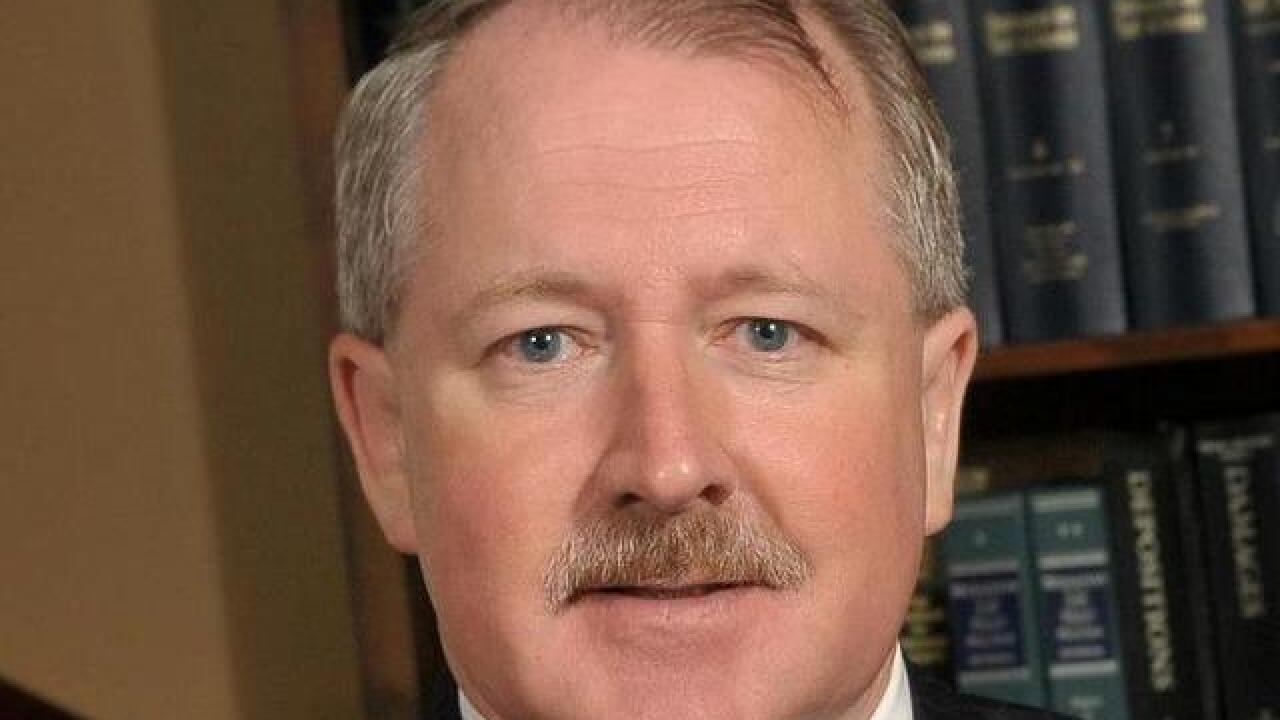 By: AP
Posted at 11:31 AM, Aug 07, 2017
MADISON, Wis. (AP) -- A Democratic legislator from northwestern Wisconsin announced Monday that he'll challenge Republican Gov. Scott Walker next year.
Rep. Dana Wachs of Eau Claire said during a telephone interview that he believes government has devolved into a payback mechanism for special interest groups and he wants to be a voice for "regular folks."
"I think I'm something different," he said. "We can make people the focus of government policy rather than special interests."
Wachs could face a crowded primary next year. A host of Democrats have either declared their candidacy or are mulling a run.
Milwaukee businessman Andy Gronik and political newcomer Bob Harlow have already announced their candidacies. State Superintendent Tony Evers, state Sen. Kathleen Vinehout, political activist Mike McCabe and former state Rep. Brett Hulsey, who ran unsuccessfully for governor in 2014, as well as Madison Mayor Paul Soglin all are considering runs.
The 59-year-old Wachs holds a law degree from Valparaiso University and served three years on the Eau Claire City Council. He was elected to the Assembly in 2012 and currently sits on the chamber's university, judiciary and transportation committees. Republicans have controlled the chamber since 2011. Like most of his Democratic colleagues, Wachs hasn't been able to pass any significant, signature legislation.
Campaign finance reports show his Assembly campaign committee raised $41,190 over the first six months of the year. He had $13,497 on hand at the end of June. Harlow raised $8,324 and had $650 on hand. The Wisconsin Elections Commission website didn't show any filings for Gronik, who joined the race in mid-July.
Walker hasn't announced he'll seek a third term but is widely expected to formally declare his candidacy later this summer. Whoever emerges from the Democratic primary would face a formidable opponent in the incumbent governor.
His campaign committee amassed $3.5 million over the first half of the year and had $2.4 million on hand. The state's unemployment rate is at its lowest mark in nearly 20 years and the governor just secured a deal with electronics giant Foxconn that calls for the company to build a massive plant in southeastern Wisconsin that could employ thousands of people.
Asked for comment on Wachs' candidacy, Walker campaign manager Joe Fadness responded with an email saying that Wisconsin families recognize that Walker has moved the state in the right direction.
Alec Zimmerman, a spokesman for the state Republican Party, issued a statement Monday calling Wachs a liberal trial attorney. Zimmerman criticized him for representing a UW-Eau Claire student who sued the Board of Regents in 1993 after a classroom stool she was sitting on collapsed. The case was eventually dismissed.
Wachs said he doesn't remember that case and people need lawyers.
Copyright 2017 The Associated Press. All rights reserved. This material may not be published, broadcast, rewritten or redistributed.