Remembering Diahann Carroll: She spoke in Milwaukee in 2003 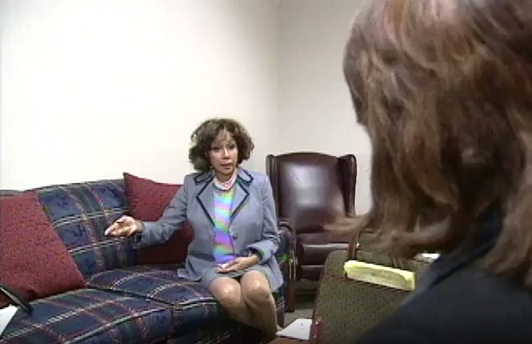 MILWAUKEE — The passing of the pioneering actress, Diahann Carroll, sent shock waves through the entertainment industry on Friday.

Many took to social media to give her praise.

Diahann Carroll, from Carmen Jones to Julia to Dynasty to Broadway & the recording stage’s, she did it all, worked her butt off & NEVER seemed to break a sweat. Honest and Funny and drop dead beautiful. She lived her life.
R.I.P. condolences to the family

Diahann Carroll played an unprecedented role in paving the way for minority actors. She starred in the sitcom "Julia." It was the first American television series to showcase the life of a black working woman. She acted in countless movies, the hit soap-opera "Dynasty" and even won a Tony Award for best actress in a musical.

She did much more than act, though. She was an advocate for women's health and a breast cancer survivor. In 2003, she spoke at the Women's Well Being Health Conference hosted by TODAY'S TMJ4. She spoke to Carole Meekins about what advice she had for women diagnosed with the disease.

"Do the drill. Do exactly what the doctors ask you to. I try to always think of it as a positively as I possibly could," Carroll said.

At the time of that quote shew as cancer free and said that early detection was the key.

Her publicist said that the cause of death had to do with complications of breast cancer. She was 84.