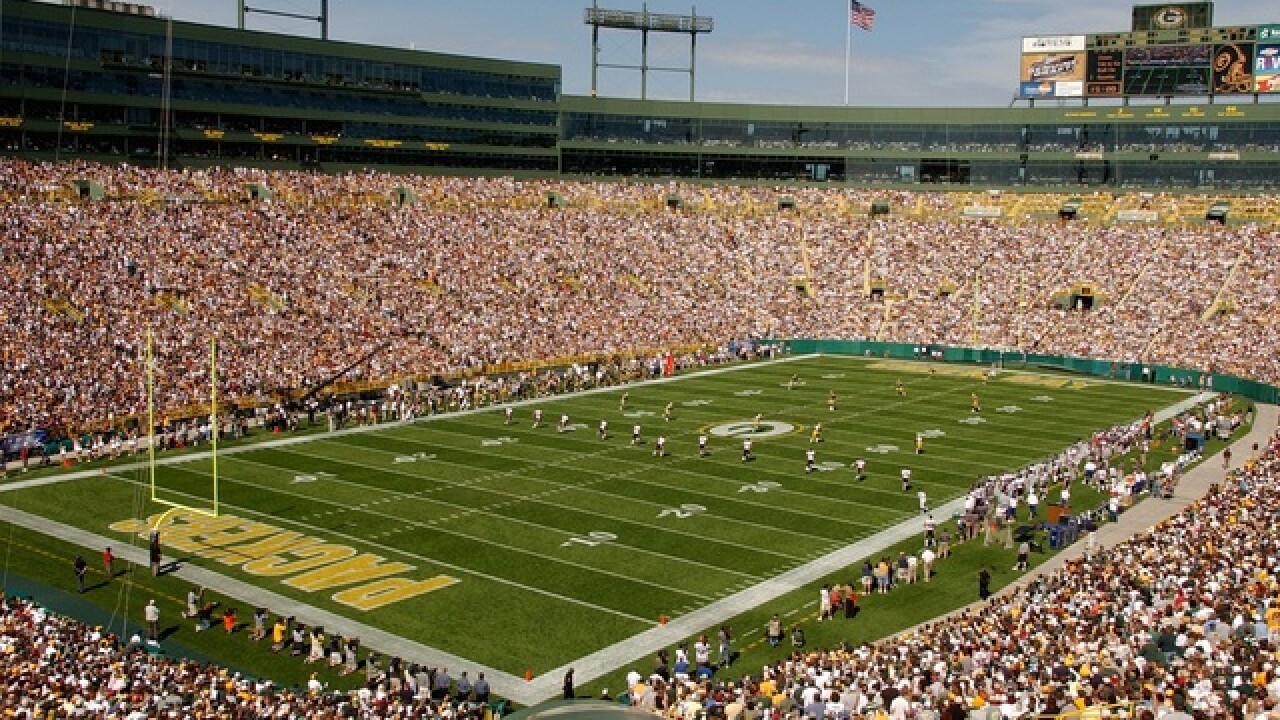 The grand prize includes four club seat tickets for one 2018 Packers regular season home game, four pre-game sideline passes, four passes for a private, behind-the-scenes tour of Lambeau Field on Saturday, two hotel rooms for the weekend and much more. Everything in the package is listed below.

A complete list of winners can be found here. The Wisconsin Lottery will team up with the Packers again in July for another chance to win special prizes.