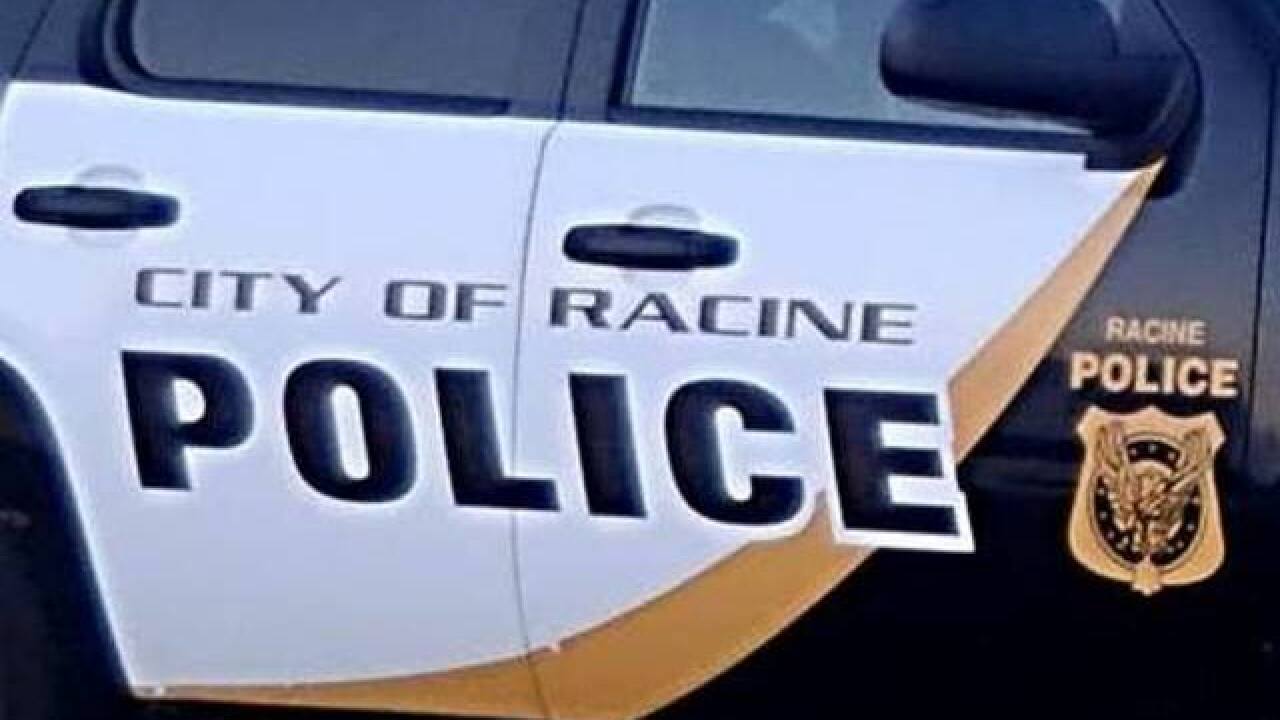 RACINE -- Racine police have arrested a woman after her dog attacked another woman she was fighting with.

Police responded to a call at the 800 block of Hamilton St. and found a 57-year-old woman with severe bites on her right arm and head.

Racine Police tell TODAY'S TMJ4 the attack happened as a result of the victim and another woman getting into a fight -- and the other woman's dog tried to protect their owner.

The dog owner has been arrested and the dog is currently being quarantined at the Wisconsin Humane Society.