Racine deputies arrest Illinois man for 6th OWI, who believed he was "still in Illinois" 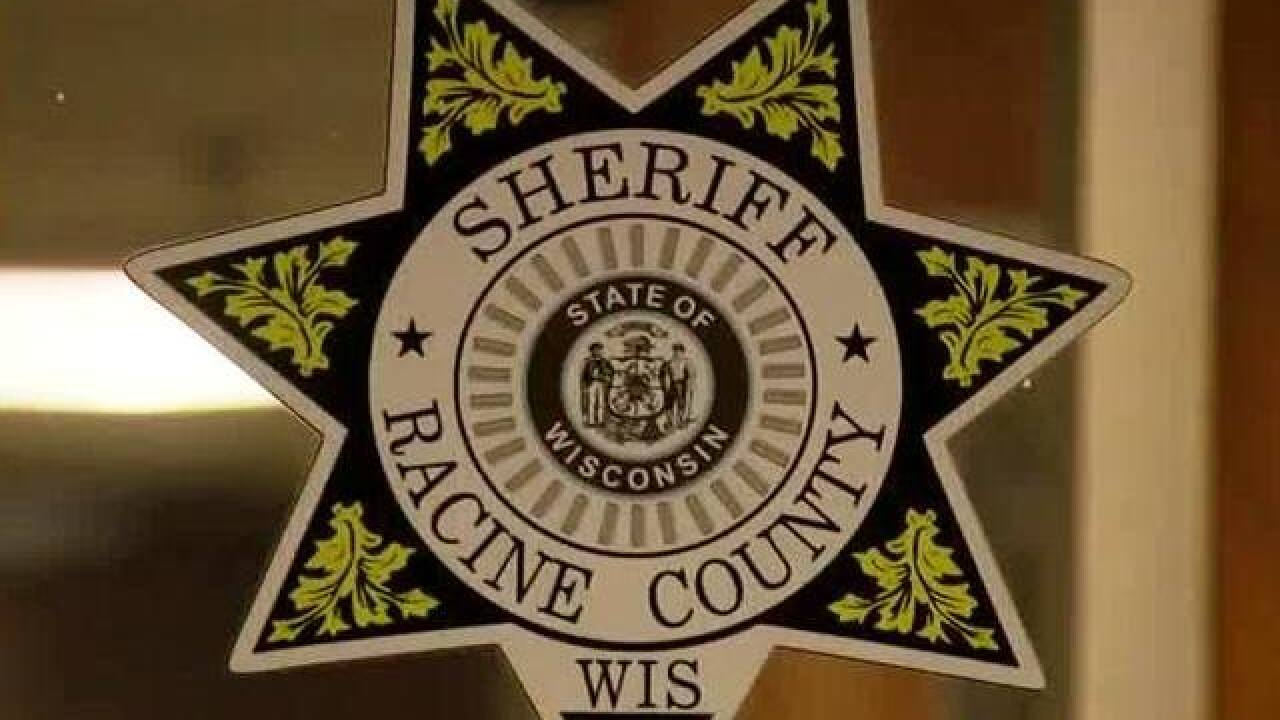 It happened just after 3 a.m. near Braun Road.

According to the police report, the man was not staying in his lane and nearly struck the median wall. He was also observed as not signaling when turning or changing lanes.

The Racine County Sheriff's Office says deputies pulled the man over and began normal police procedure. The man denied any consumption of alcohol, but deputies say they could smell the odor.

The man also told deputies he believed he was still in Illinois at the time he was pulled over.

Police then conducted a field sobriety test where the man promptly failed. He was arrested for OWI 6th offense.

His blood was drawn at Ascension Hospital Racine -- but his blood alcohol content is not known at this time.

The man has not been formally charged as of yet so we cannot disclose any personal information about the suspect.