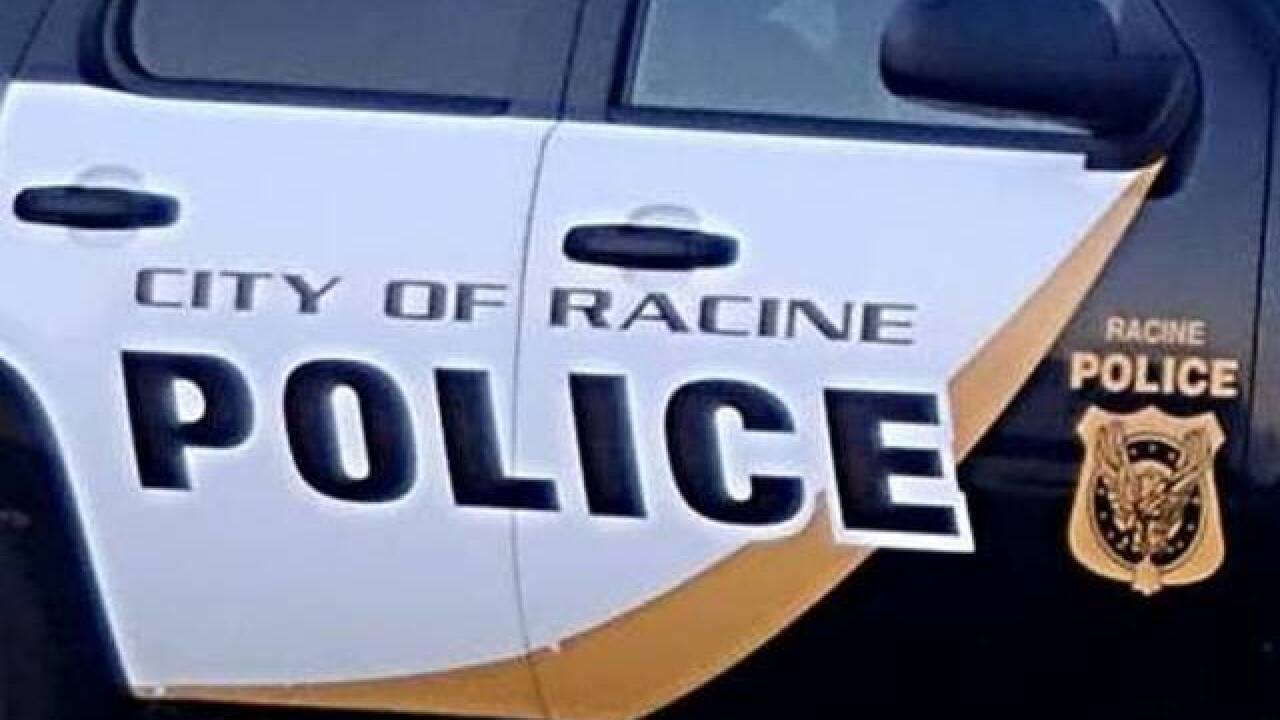 RACINE, Wis. (AP) -- A Racine police officer is accused of using excessive force against a Park High School student in 2015.

The Journal Times reports 37-year-old Brinelle Nabors made his initial appearance Thursday on a felony count of misconduct in public office and misdemeanor counts of battery and disorderly conduct. His attorney unsuccessfully sought to have the case dismissed.

Nabors is accused of punching a 14-year-old student while trying to arrest him on suspicion of having drugs. Nabors said the teen resisted and made threats. An investigation by the Kenosha County District Attorney's Office disputed that.

Nabors has been on paid administrative leave since the incident. He could face more than four years in prison if convicted.