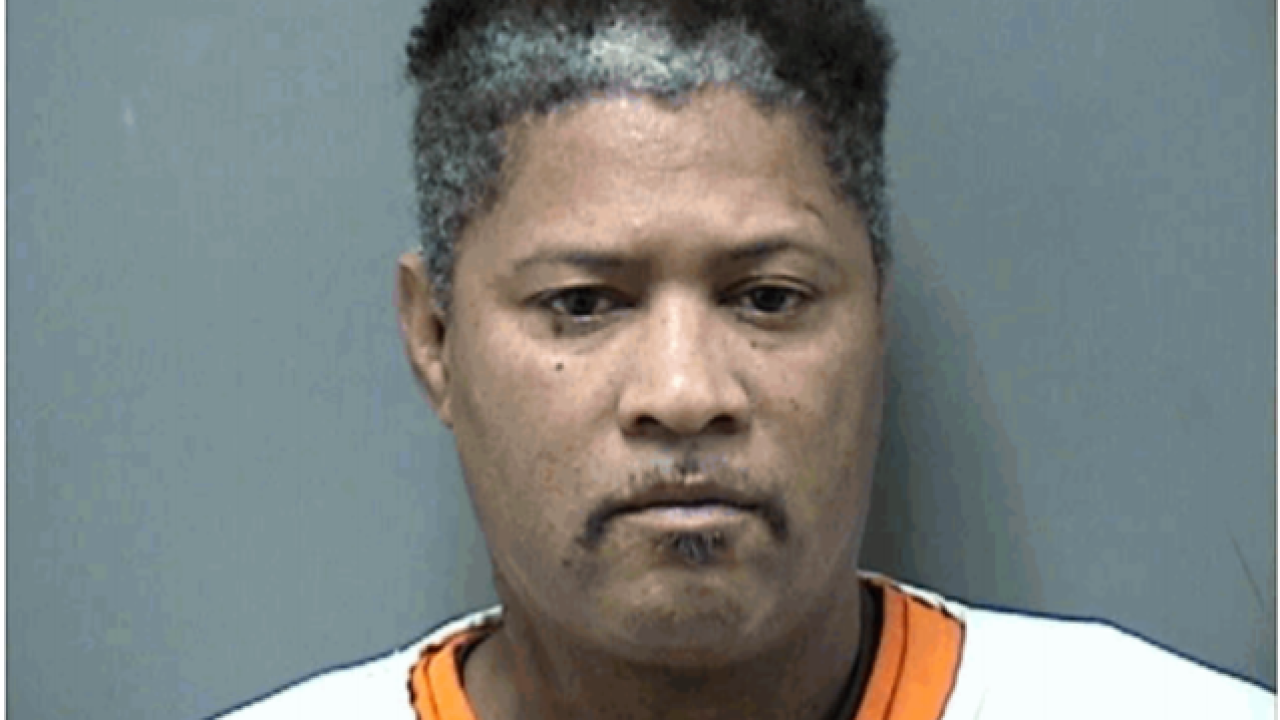 A man has been charged with a hit-and-run that he allegedly committed back in August of 2017.

According to a criminal complaint, Perry H Brooks, 51, of Racine hit an 85-year-old woman with his car after the victim saw Brooks shoplifting.

According to the complaint the victim witnessed the shoplifting at the Dollar Tree in the Village of Mt. Pleasant and reported it to staff.

Authorities said in the complaint video showed that the car never slowed down as Brooks allegedly drove it towards the victim.

The victim was transported to the hospital with knee pain. Brooks was identified by a witness in October of 2017.